At first glance the paintings of Ritsart Gobyn appear to be a random assemblage of traces of a creational process. Drops and sweeps of paint, pieces of wood, tape and shreds of paper cover unprimed pieces of linen. Wooden remains are attached around it and function as a frame, which grants it the status of painting and suggests that it is finished. This work seems like a negation of the image. Or at least a parergon, a byproduct that arises in creating something else. The perception changes however when the pieces of tape and the shreds of paper appear to be small trompe l’oeils. A new negation arises, but this time a denial of the negation. What the spectator believed to perceive, appeared to be an illusion. The negation of the image emphasizes the image even more and pulls it into a pictorial esthetic context. It becomes (self)critical and at the same time esthetic, abstract and figurative, parergon and simultaneously ergon.

Since ancient times the trompe l’oeil was the ultimate mimesis. As every other illusion, this optic illusion is necessarily temporary and the successful creation of a trompe l’oeil fully depends on whether or not the goal of deceiving is achieved. As soon as the optical illusion is pierced, the role of the trompe l’oeil shrinks to a decorative ornament that, at best, only amazes through the virtuosity of the realization. Since result-oriented virtuosity and striving toward an ever more exact copy of reality is no longer the ultimate goal in the contemporary visual arts, the technique of the trompe l’oeil faded into the background in the twentieth century. Ritsart Gobyn however uses the trompe l’oeil as a pictorial strategy to attend the viewer, through the illusion of the result, to the artistic process of creation. In this way, the trompe l’oeil itself transforms from a simple matter of optical illusion and appearance to a searchlight in the artistic process itself. It questions the ‘status’ of the painting as an image but also as an object. 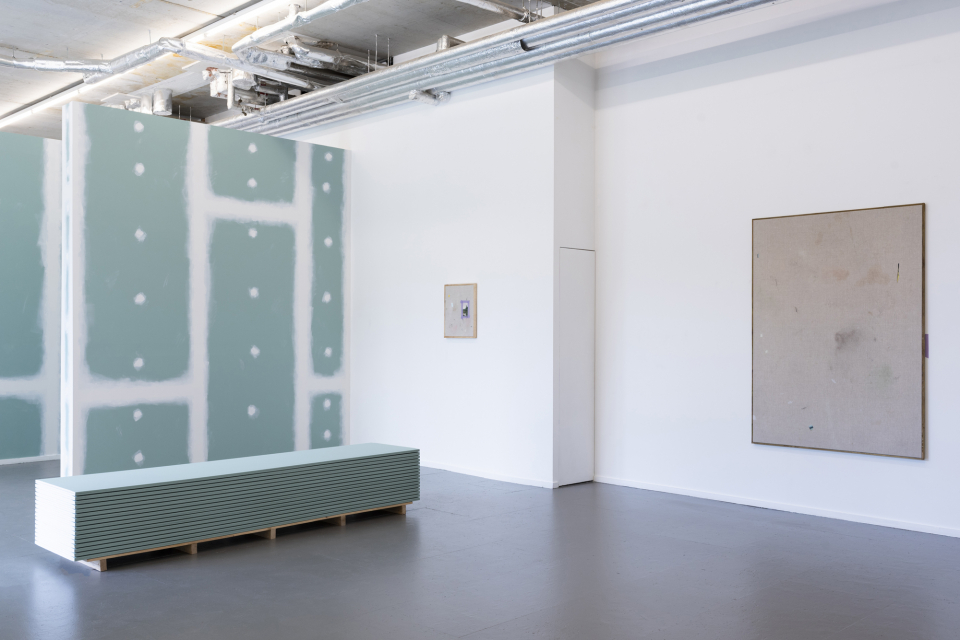 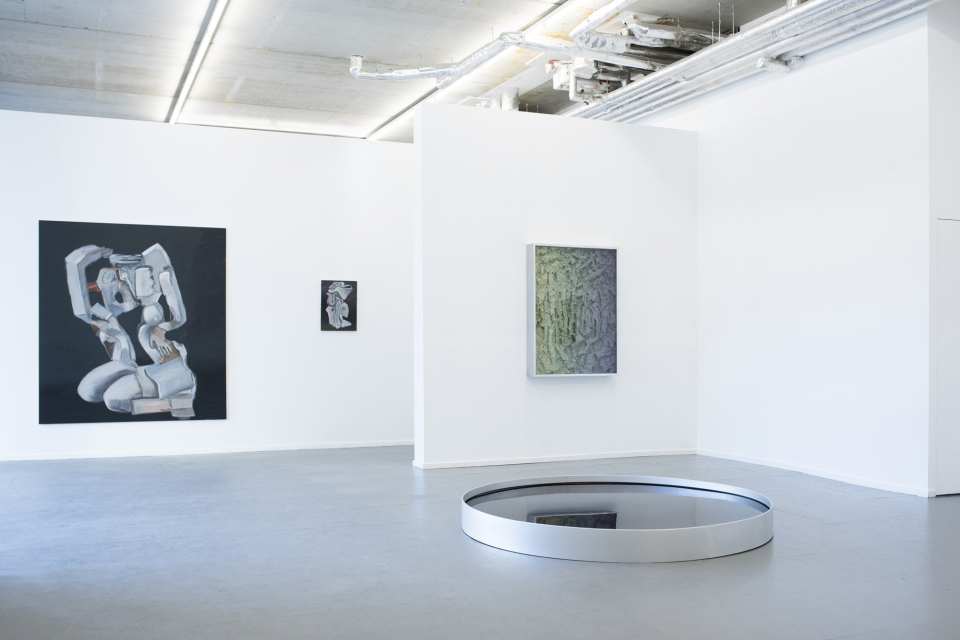 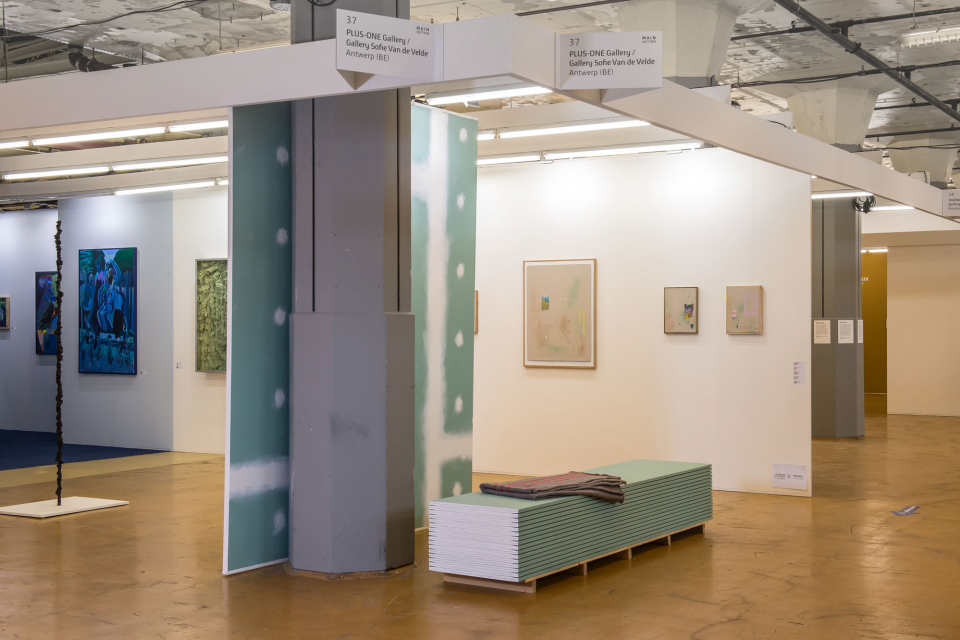