Mevlana Lipp (1989, DE) lives in Leverkusen and works in Düsseldorf.

“The natural world is magical, mysterious and ultimately unknowable. The Garden of Eden is the original metaphor for being, that unimaginable paradise from which humans were banished but seem always to seek to return to, perhaps like the Romantics who sought the sublime in nature.
More recently, science has revealed captivating mysteries about the natural world. Trees in a forest communicate and share resources through a complex mycorrhizal network of interconnected roots and fungi. In the deepest reaches of the ocean,clusters of tiny organisms flourish around thermal jets and metre-high corals grow that are thousands of years old.
Since the earliest ages, nature has compelled and terrified humans. Cologne-based artist Mevlana Lipp is deeply fascinated by the natural world in its pure state, as well as in the space it occupies in the human imagination. To Mevlana, the curling tendril of a vine, the rounded form of a seed pod or the gentle swaying feathers of a crinoid become signifiers of complex sets of emotions and experiences, communicated in a language outside of human linguistic codes. Part semiotic metaphor part primordial creatures from the deep, the organic organisms in Mevlana’s artwork reach out across time and consciousness to whisper about where all things began.“
​​​​​​​
Text: Maria Zemtsova 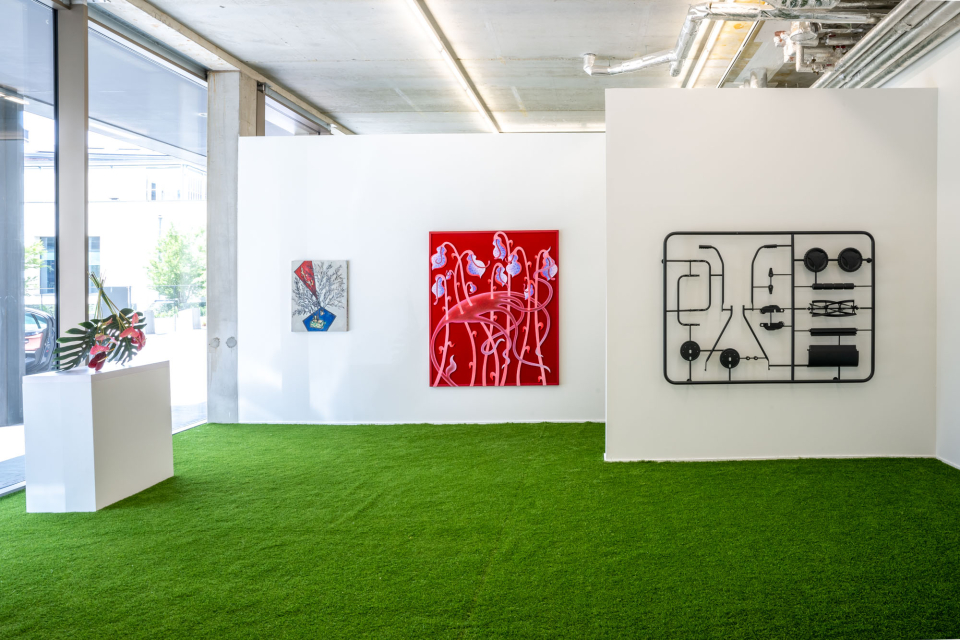 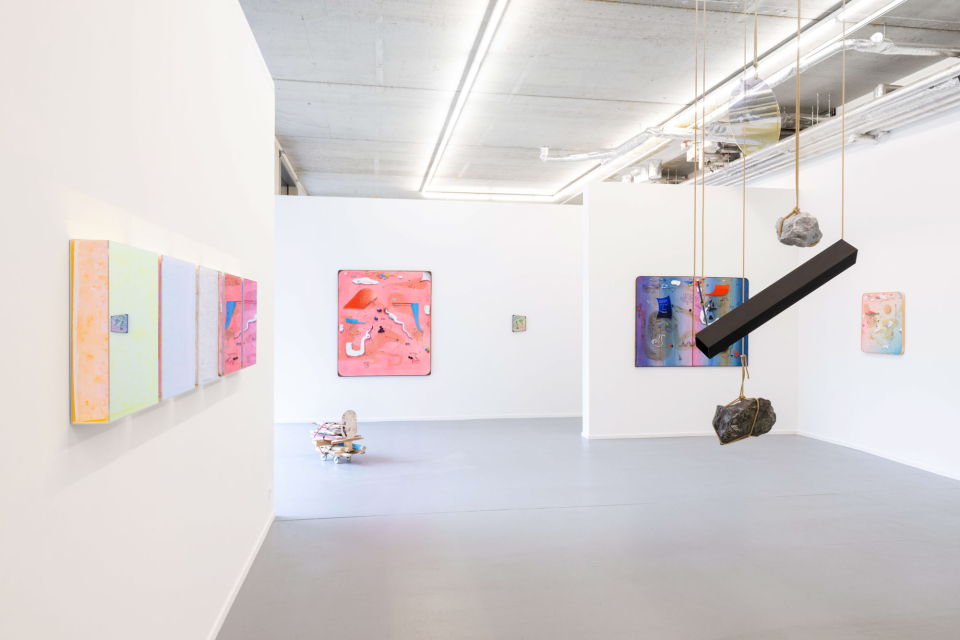 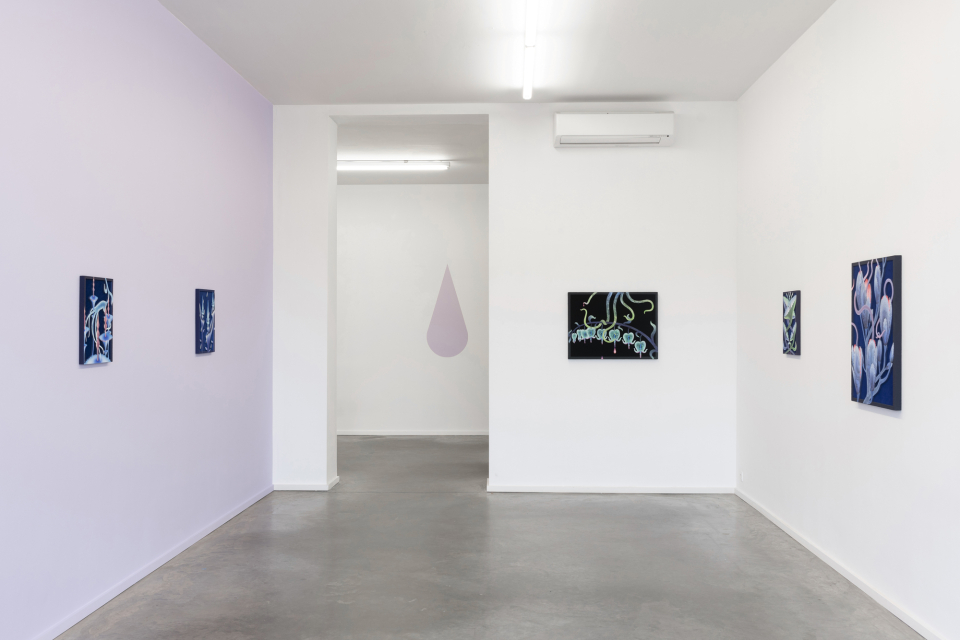 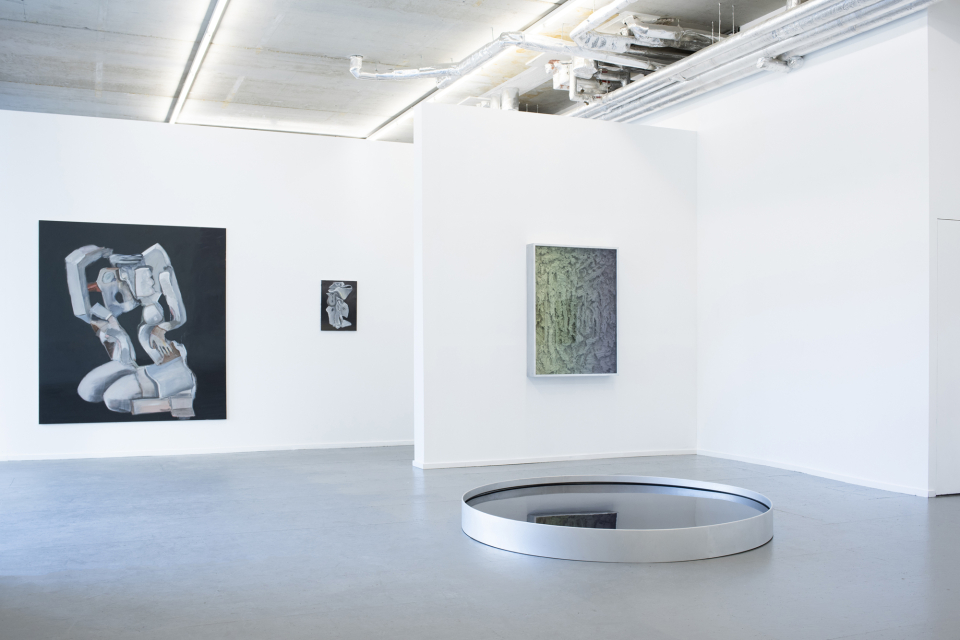 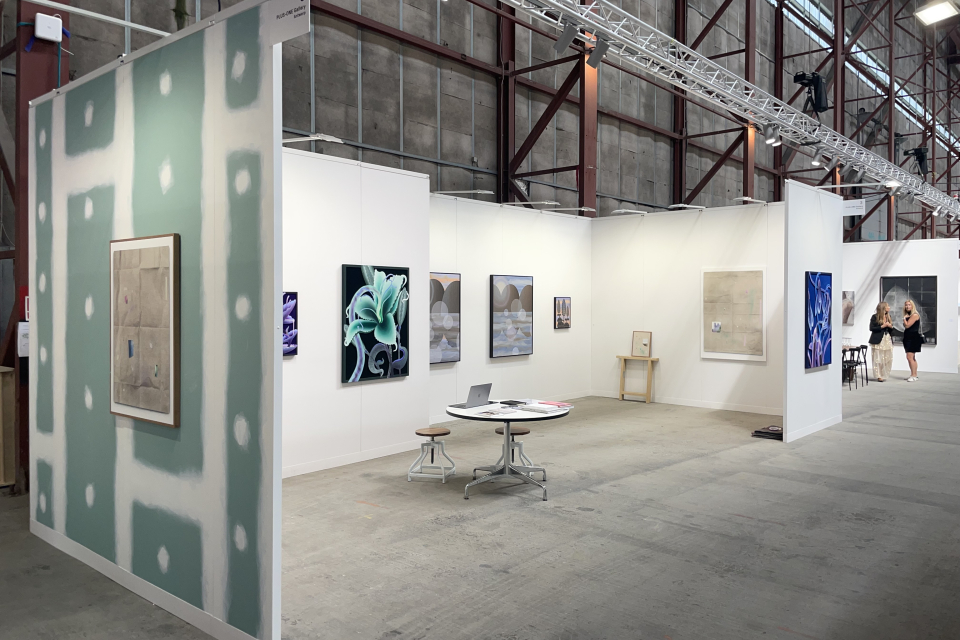 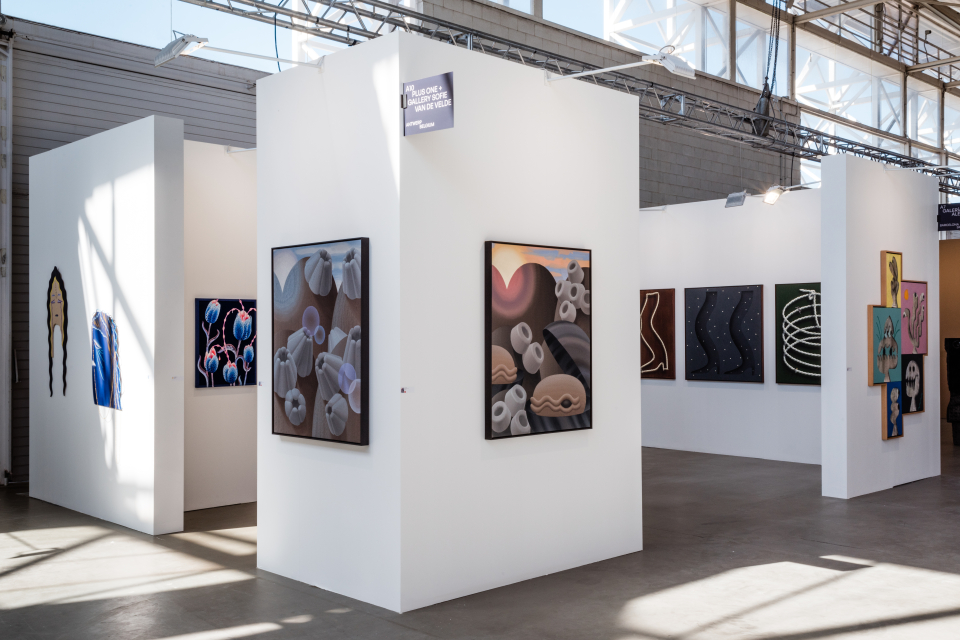