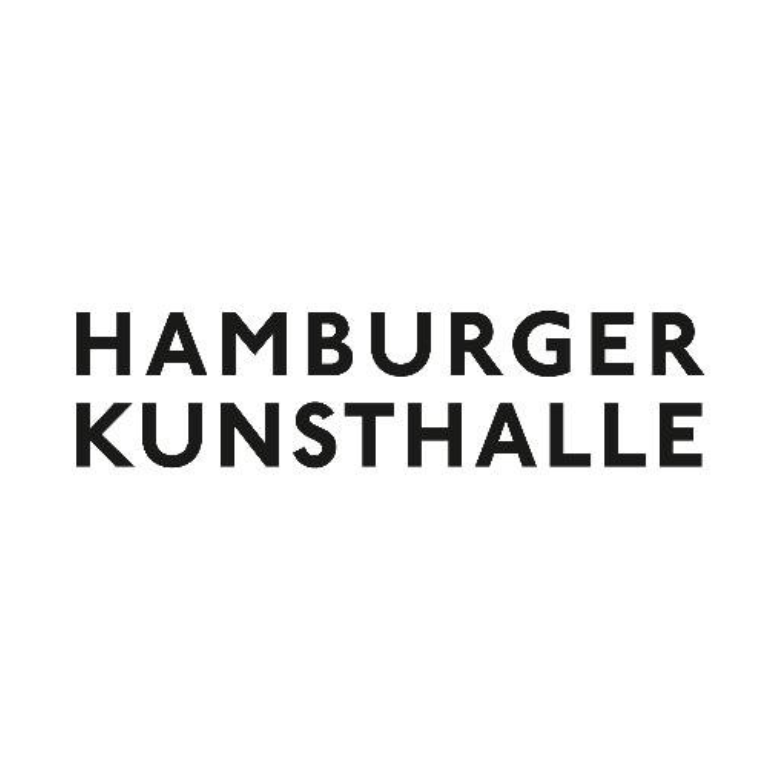 Artists’ books tell stories or take the form of manifestos, archives or political proclamations. Programmatic, narrative, playful, or even appalling, they break with traditional book design to open new creative spaces. Discovered by conceptual artists and the Fluxus movement as an open and versatile medium, the artists’ book has carved out a space for itself since the 1960s as an independent art genre.

In the exhibition »Artists’ Books: The Collection«, the Hamburger Kunsthalle is for the first time presenting a selection of the best-known publications from its collection of some 1,700 exemplars. The collection got off to its start with minimal and conceptual works in which artists including Sol LeWitt, Ed Ruscha and Lawrence Weiner put their serial and conceptual ideas between the covers of a book in the 1960s and 70s. The Fluxus movement then transcended the usual book format as artists integrated a variety of other media such as music, poetry, actions and happenings as well as spontaneous improvisations. Like the score for a piece of music, the book plays a significant role here as mediator. Artists also began to draw on ordinary everyday materials and methods such as stamps, cut-outs, photocopies, collages and mechanical printing to craft their artworks in book form. The book became a favourite experimental field for trying out new concepts. At the same time, books undermined the hierarchy of the art market, as they are affordable for everyone. The artist’s book therefore stands like hardly any other artistic medium for the democratisation of art.

In addition to the freedom from commercial pressure, the notion of the book as an 'alternative space' has attracted young artists in particular to this medium in recent years. Many are founding their own publishing houses, producing books in small editions and experimenting with new formats. Artists’ record albums as acoustic medium are also enjoying a renaissance.

The library of the Hamburger Kunsthalle pursues an acquisitions policy that is closely aligned with that of the museum as a whole. The books are therefore accompanied in the exhibition by closely related artworks from the Kunsthalle’s Gallery of Contemporary Art and Prints and Drawings Collection. Special rooms are dedicated to both Dieter Roth, the most important figure in the field of the artist’s book as well as the most idiosyncratic and uncompromising, as well as to Hamburg artist Claus Böhmler, who passed away last year.

In recent years, young artists in particular have rediscovered the artist’s book, a trend that is evident at international forums such as the now-legendary NY Art Book Fair in New York. Artist’s record albums are also enjoying a renaissance. Categorised simply as 'vinyl' artist-designed LPs and album covers from the Kunsthalle collection will also figure in the show.