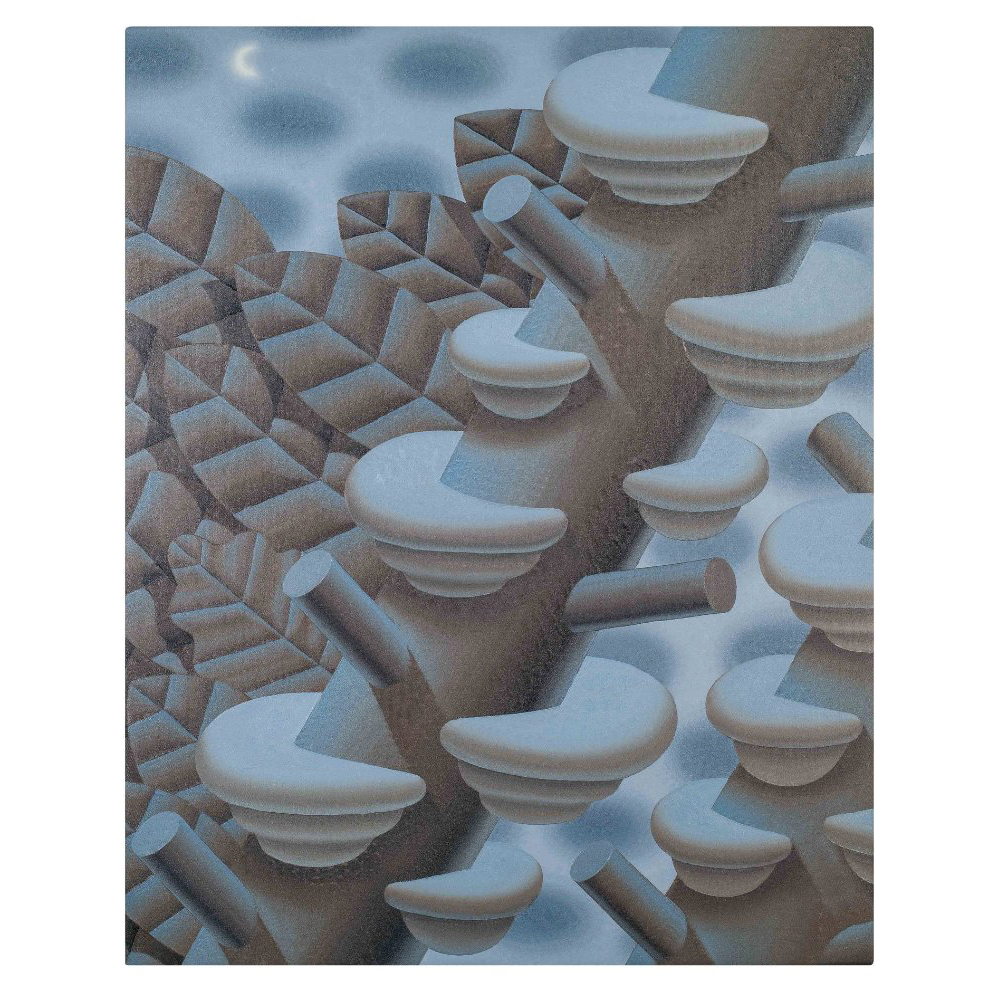 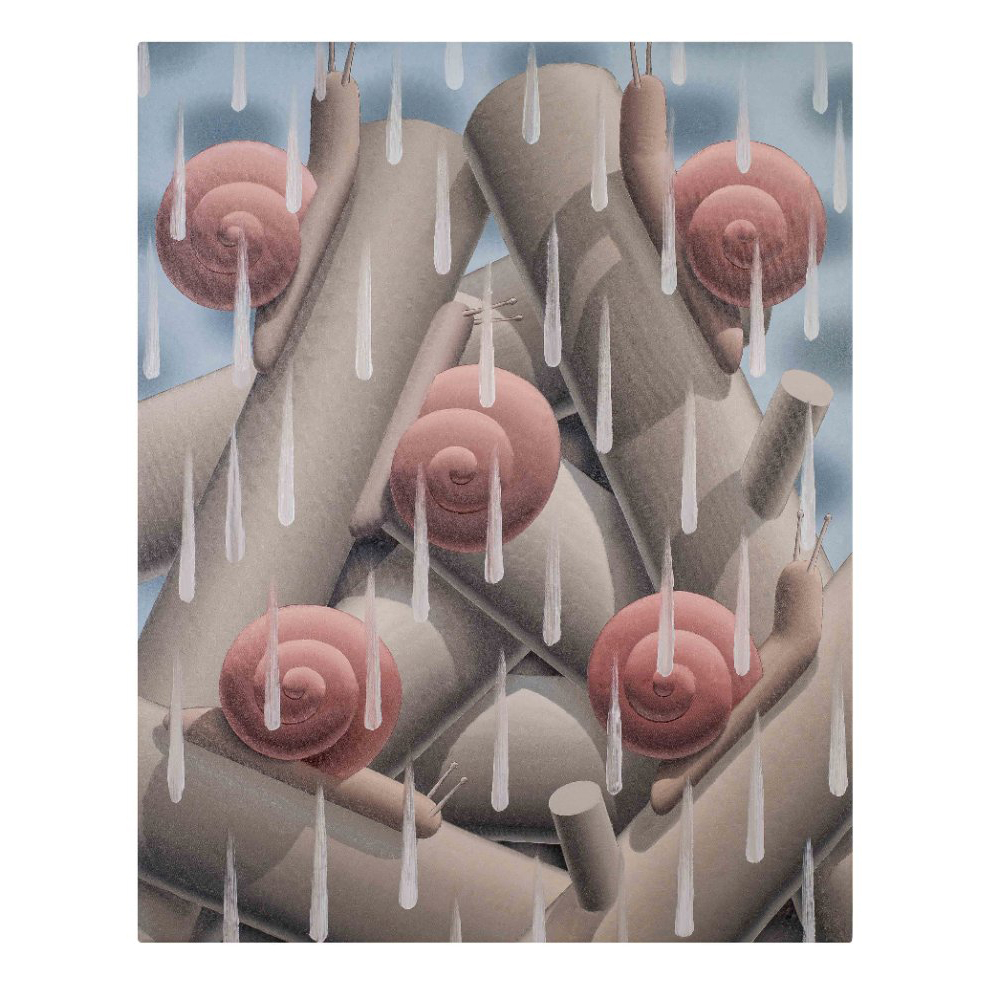 For our yearly thematic group exhibition we present “Nature Morte”, a 60-artist still life show with an environmental edge. Using the entire exhibition space and both showroom and office, this mega-show includes a total transformation of the gallery space into a dark concrete and forest environment.

Including painting, sculpture, works on paper and photography, Nature Morte features 60 artists from renowned to unknown whose works challenge the traditional elements of still life, leading viewers into the uncharted territory of our dark concrete forest. In 2021 the still life genre is impacted by not just the transience of life but by the impending global catastrophe that promises the end of all life.

Responding to the climate crisis in disparate ways, the artists in Nature Morte depict disease, death and dark nature—the animals are taxidermied and the fruits inedible. From a delicate dead sparrow by Allison Schulnik to a gigantic bronze CGI lion by Austin Lee; a forest fire by Aaron Elvis Jupin to a highway overpass by Adam de Boer; even the lively-looking works have a whiff of death to them, like Rosson Crow’s vibrant jungle laced with tar pits.

When pondering death in the 17th century, audiences looked at skulls, blown out candles, dead animals, flowers and fruits—and bubbles for some reason. Today we gaze upon much of the same, plus melting mini-fridges, sliced up butterflies, flooding, cigarette butts and mylar balloons. Collectively, the works in Nature Morte contemplate death at a time when humanity’s doom is realistically into view; life is fleeting as you see a blown out candle or life is fleeting as you see melting ice sheet chunks the size of Manhattan. All these artists have one eye on the death of the natural world—the extinction of the human race, even—whether painting a shoe or a skull.

An opening event will be held on Thursday, April 8th from 6 to 8pm following all appropriate COVID-19 precautions.

The exhibition will be accompanied by a catalogue.