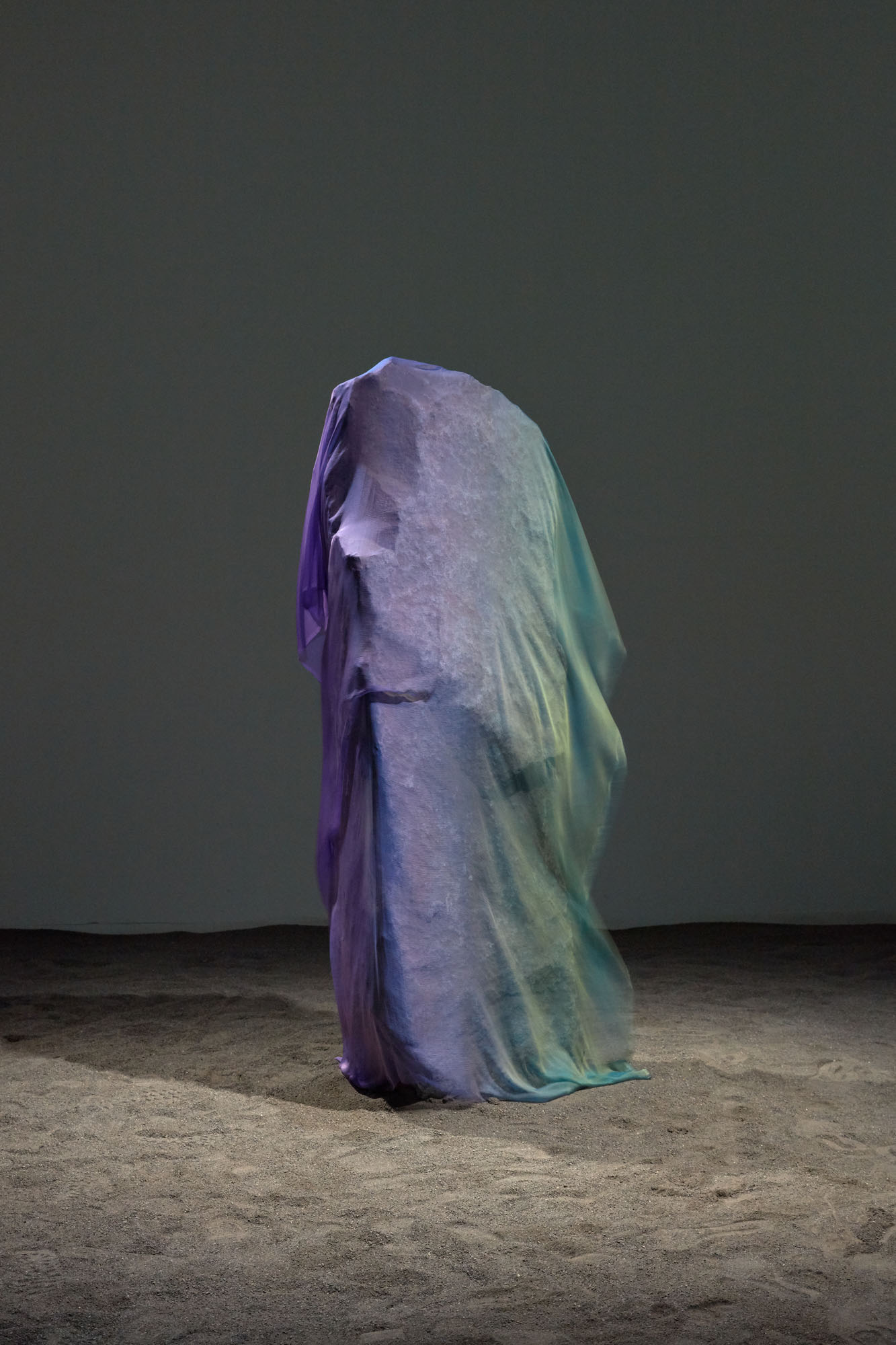 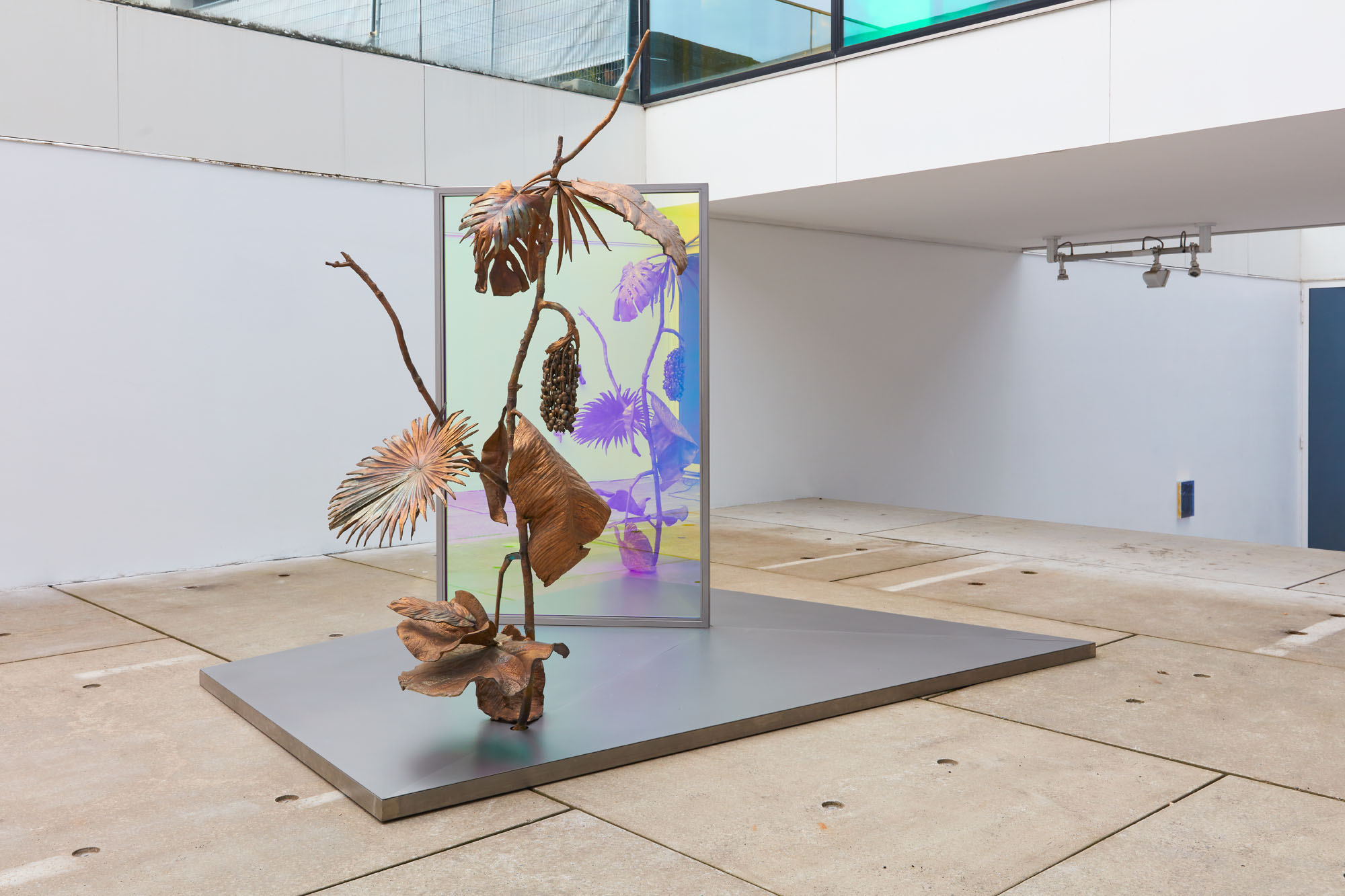 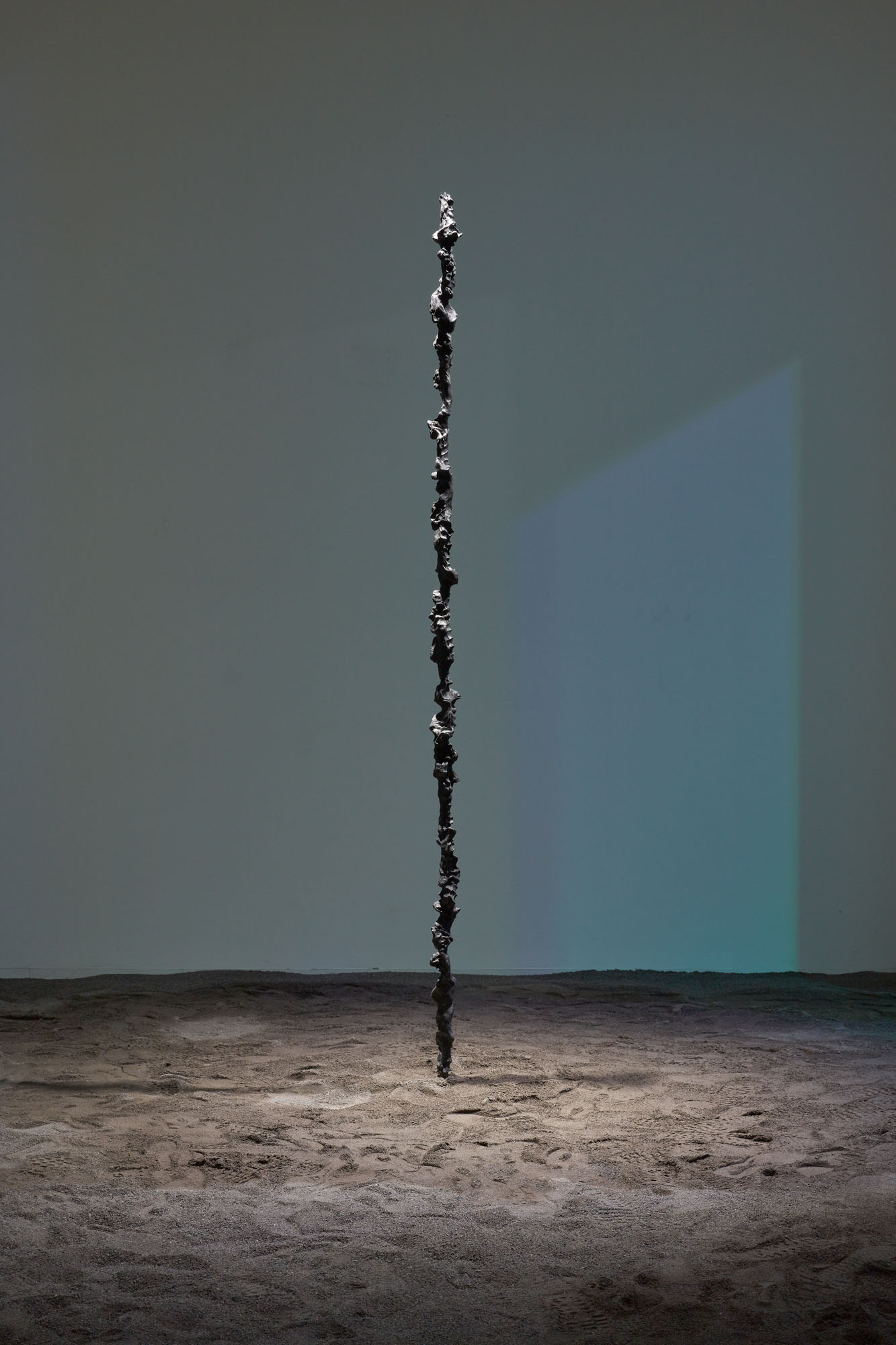 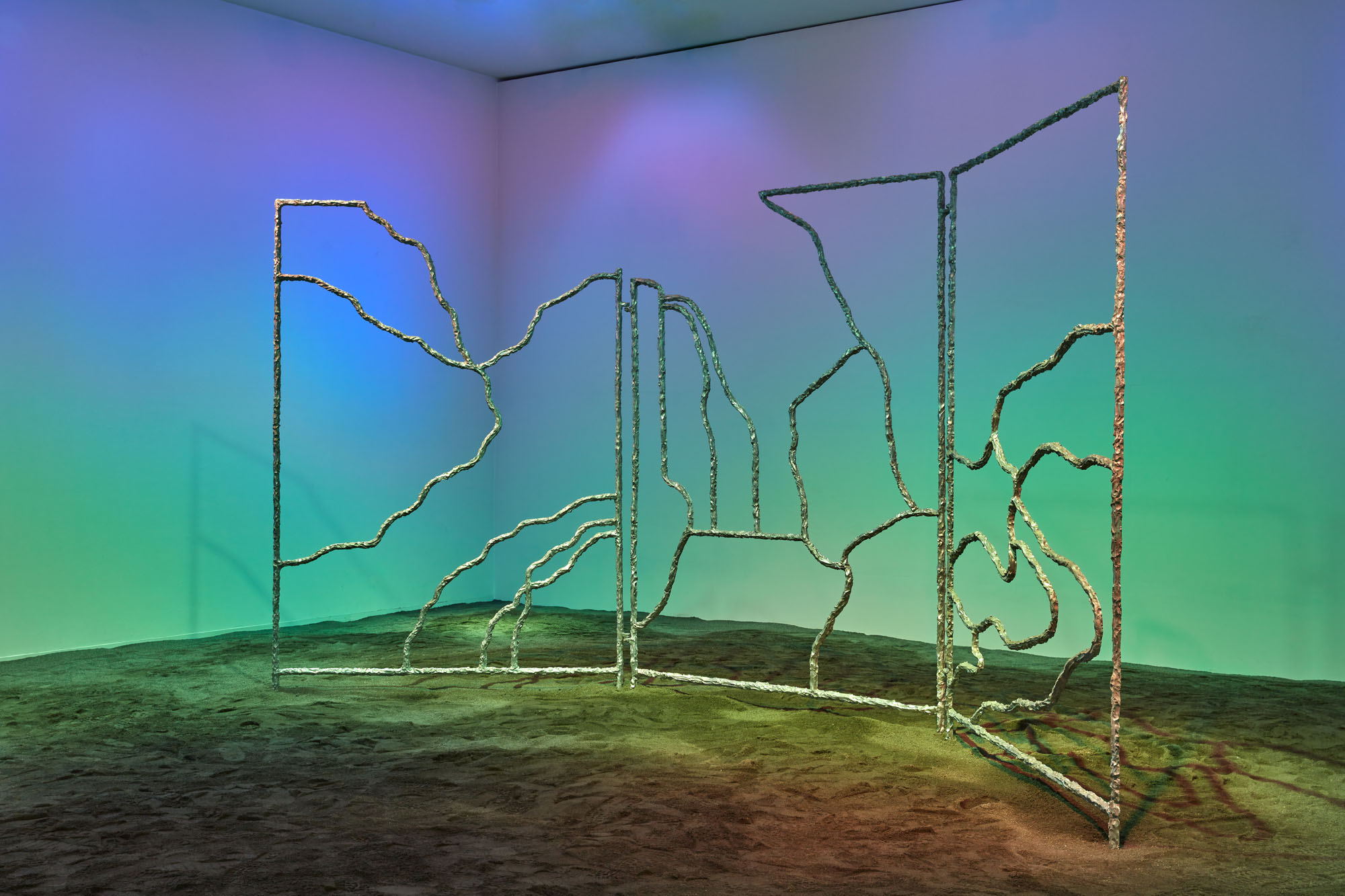 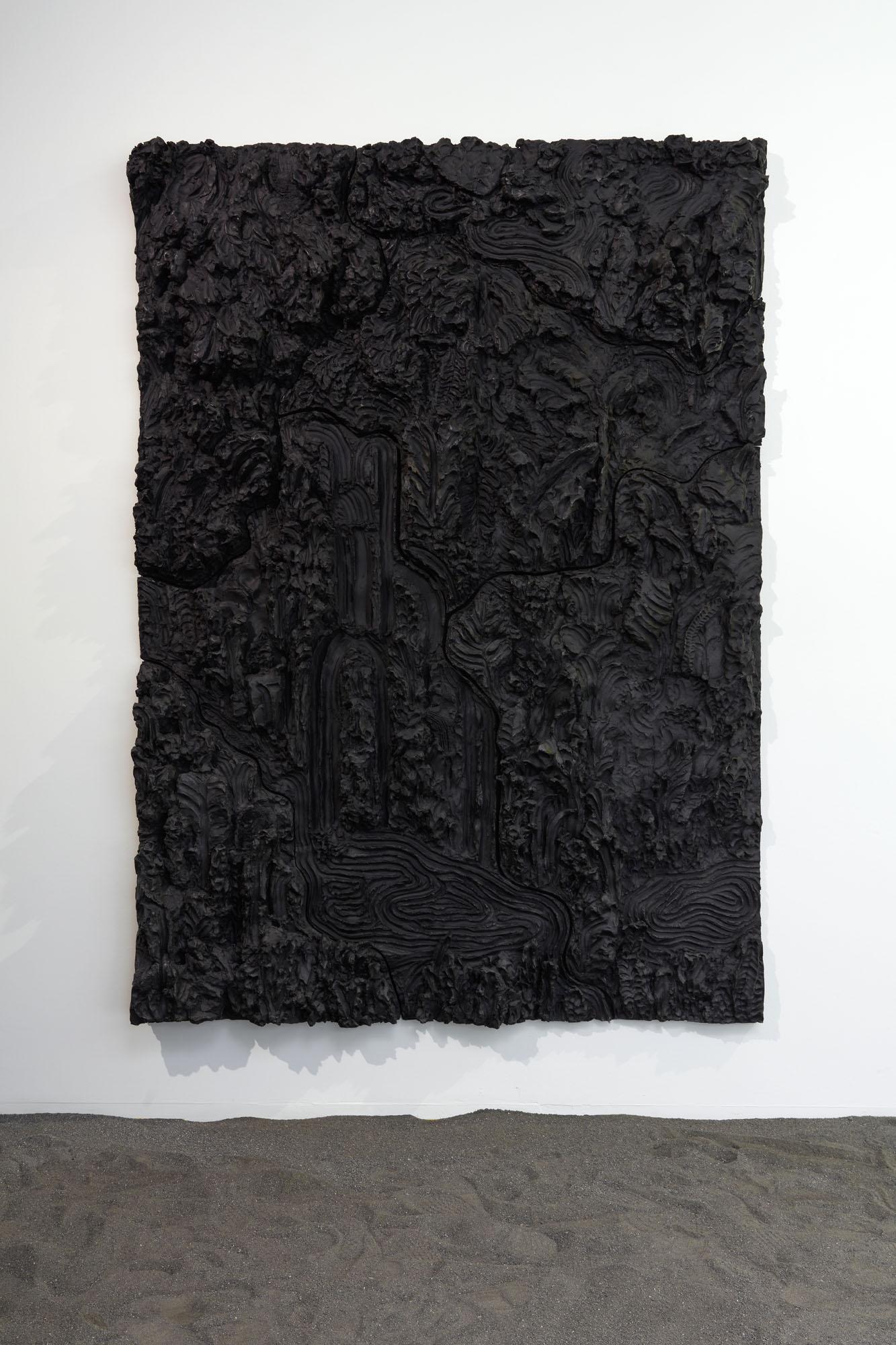 From the 25th of May until the 18th of August the new solo exhibition of Filip Vervaet will be on display at the Expozaal of the Warande. On the two levels of the gallery, Vervaet created an upper and an underworld taken the vistitors on a path through a unique universe.

Vervaet’s work is a passionate plea for the survival of the ancient medium of sculpture. His work is consistent with a long tradition of sculptors such as August Rodin or Medardo Rosso. But his inspiration also comes from the wider field of the visual arts, with names such as Turrell, Kapoor, Rothko and Malevich. His work therefore exudes a contemporary character, and even offers us a glimpse of the future.

Filip Vervaet has developed his signature style by the unusual combination of materials, the interaction between two and three-dimensional elements and the merging of sculptural traditions and aspects from popular culture. He uses aluminum and bronze as well as glass with dichroic coatings and foils. He fully embraces the creative process by letting it show in his sculptures. His works therefore exude enormous dynamics. This is sometimes reinforced when he adds elements such as light, sound and wind.

Most of the sculptures in this exhibition show traces of their creation process. You can see how he forcefully pressed his fingers into the clay. Vervaet places the human being at the center of all his works. And although he is not present as an image, man is the measure by which he measures everything. In the artificial landscape here in the Expozaal, the visitor walks around among works that are roughly his own size.

This exhibition is an art installation where the visitor will be completely submerged in the world of Filip Vervaet.