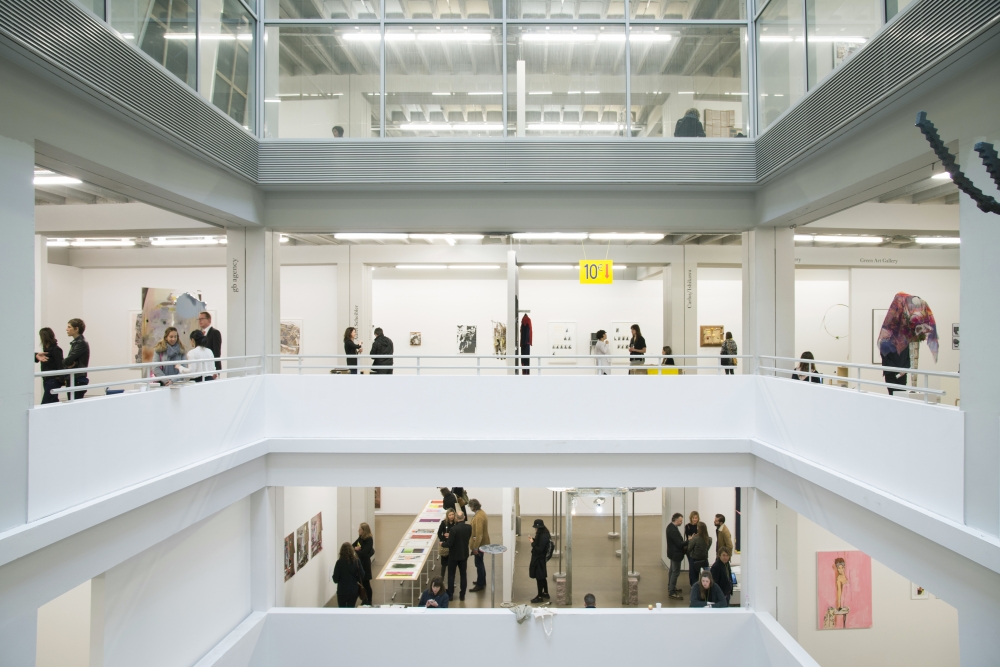 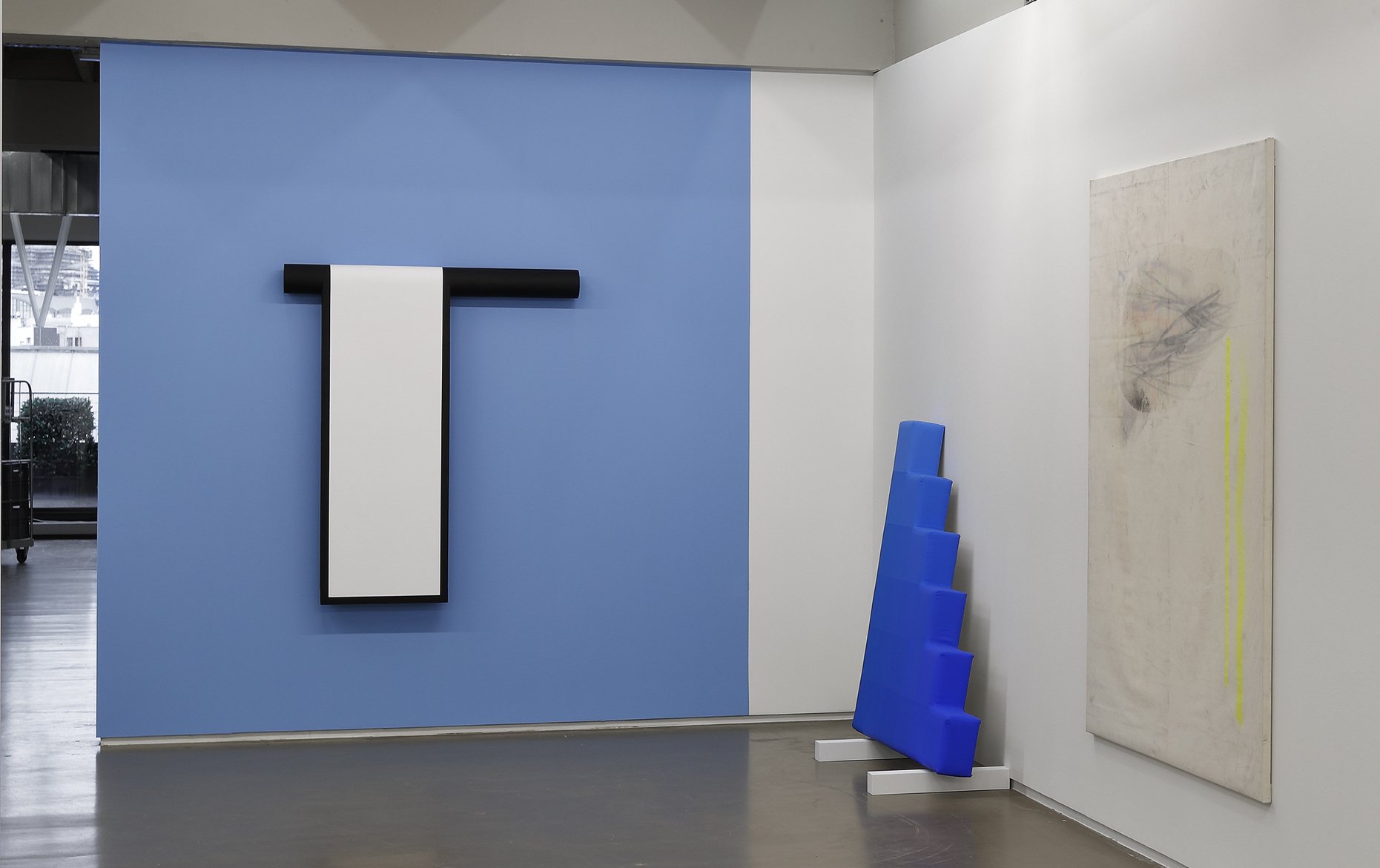 Sergio De Beukelaer previously had two solo shows at the gallery: ‘Sub.Titled’ at PLUS-ONE Gallery Berchem
(2016) and ‘On.Titled’ at PLUS-ONE Gallery Nieuw Zuid (2017). He is currently working on a new series called ‘On.
Bronze’, from which two works are presented at the fair. His work looks simple but combines a variety of paradoxes.
His style might seem minimal, but his irony and playfulness cannot be reconciled with the attitude of minimalism.
Precision and geometry as a game, leading to the love of colour, line, assembly and visual impact.

Kasper De Vos graduated from Hisk in 2017 and is currently exhibiting at Emergent Veurne in a duo show with Dirk
Zoete. He is also participating in the project ‘The Old Up and Down’ which is curated by Hans Theys and is on view
at several locations. His first show at PLUS-ONE Gallery was ‘The Dance For Mobile Reception’ (2018) from which a
series of small sculptures have been the basis of the works presented at Independent. He usually works with found
materials, which he transforms into new modules, while still respecting the energy of their previous existence and
purpose.

Jenny Brosinski was recently included at PLUS-ONE Gallery in the groupshow ‘MAKE YOUR MARK’ (2018). Jenny
Brosinski will have a solo show at the gallery in December 2018. “(My works) deliberately reveal traces of use, whereby
the nature of their materiality is brought to the foreground,” says the artist.

Nel Aerts presents recent work. She showed works on re-used panels in her first solo exhibition at the gallery ‘Checkered Checkmate’ in May 2018. By re-using her own motifs and panels, she was clearly reaffirming her characteristic imagery and artistic personality, which now keep evolving. Nel Aerts is preparing solo’s at Westfälischer Kunstverein Münster, at Kunsthalle Lingen and at Museum M in 2019.