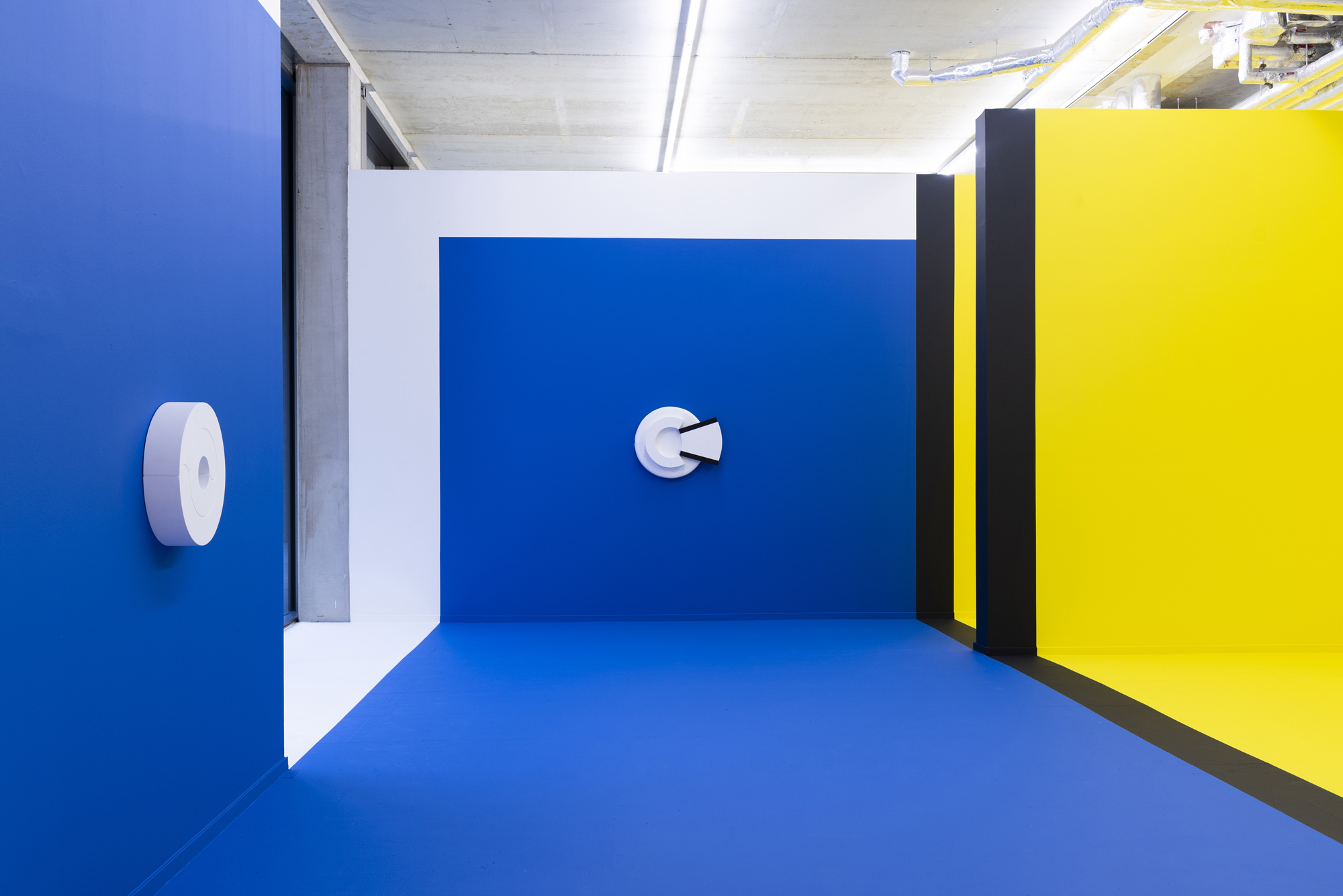 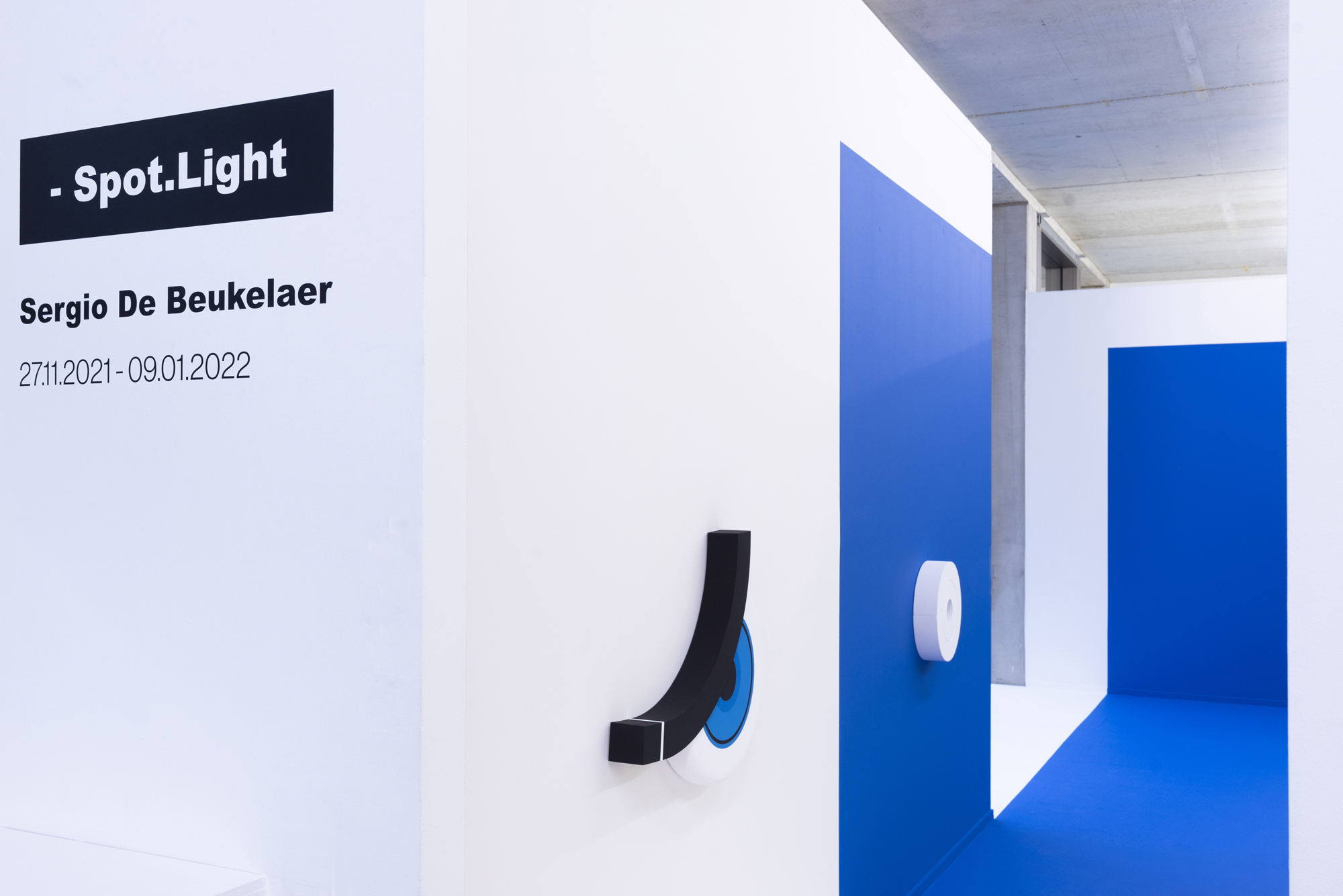 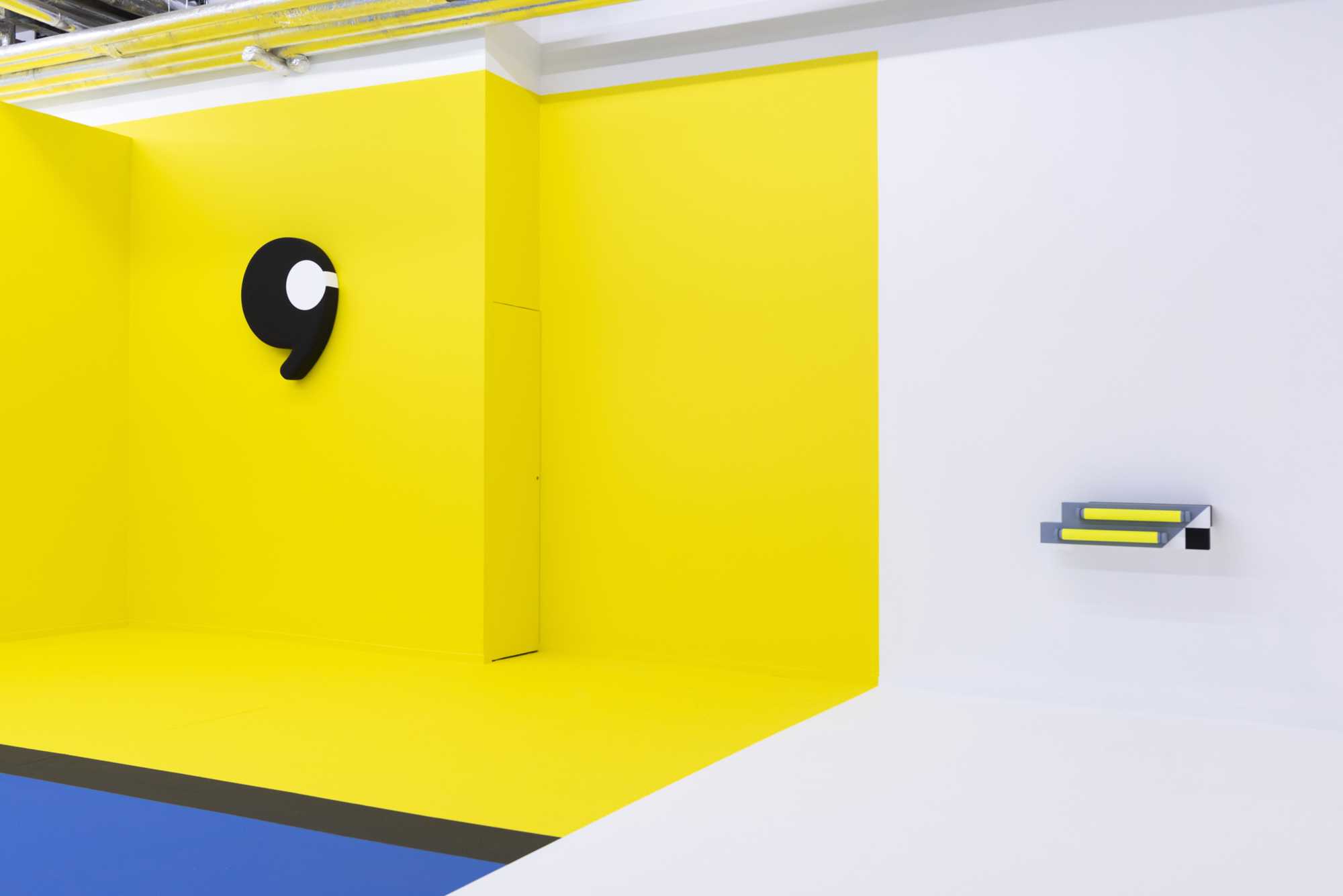 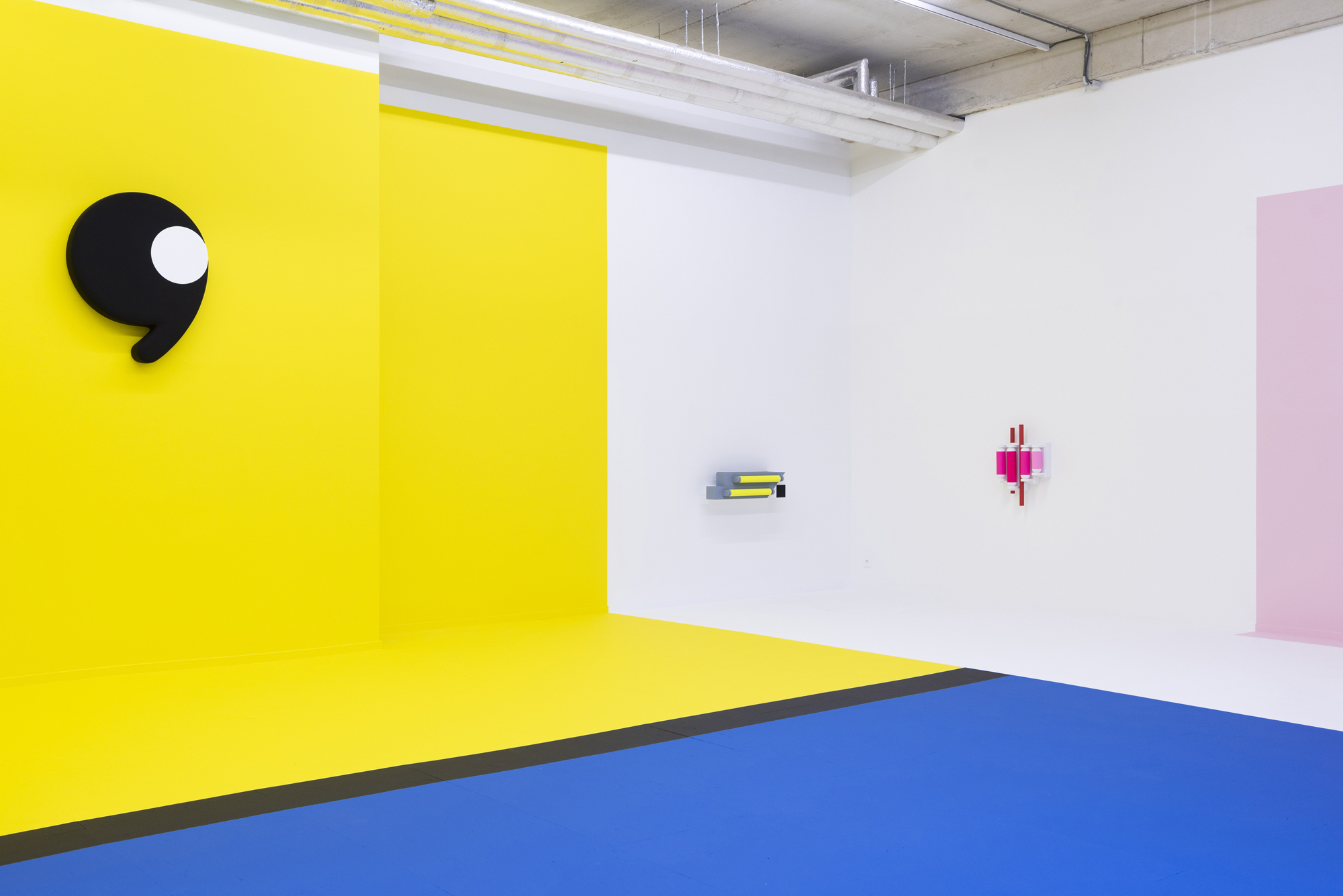 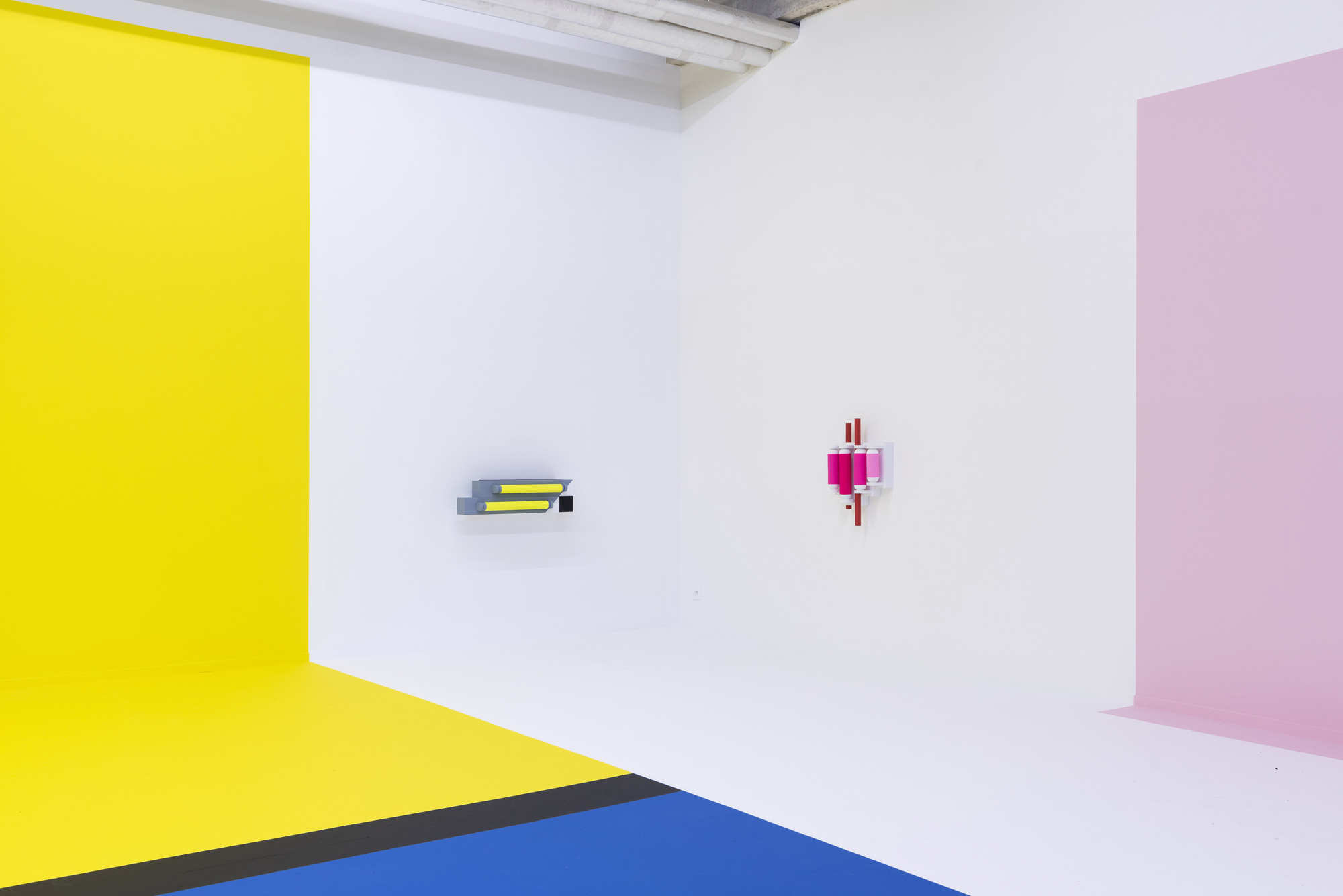 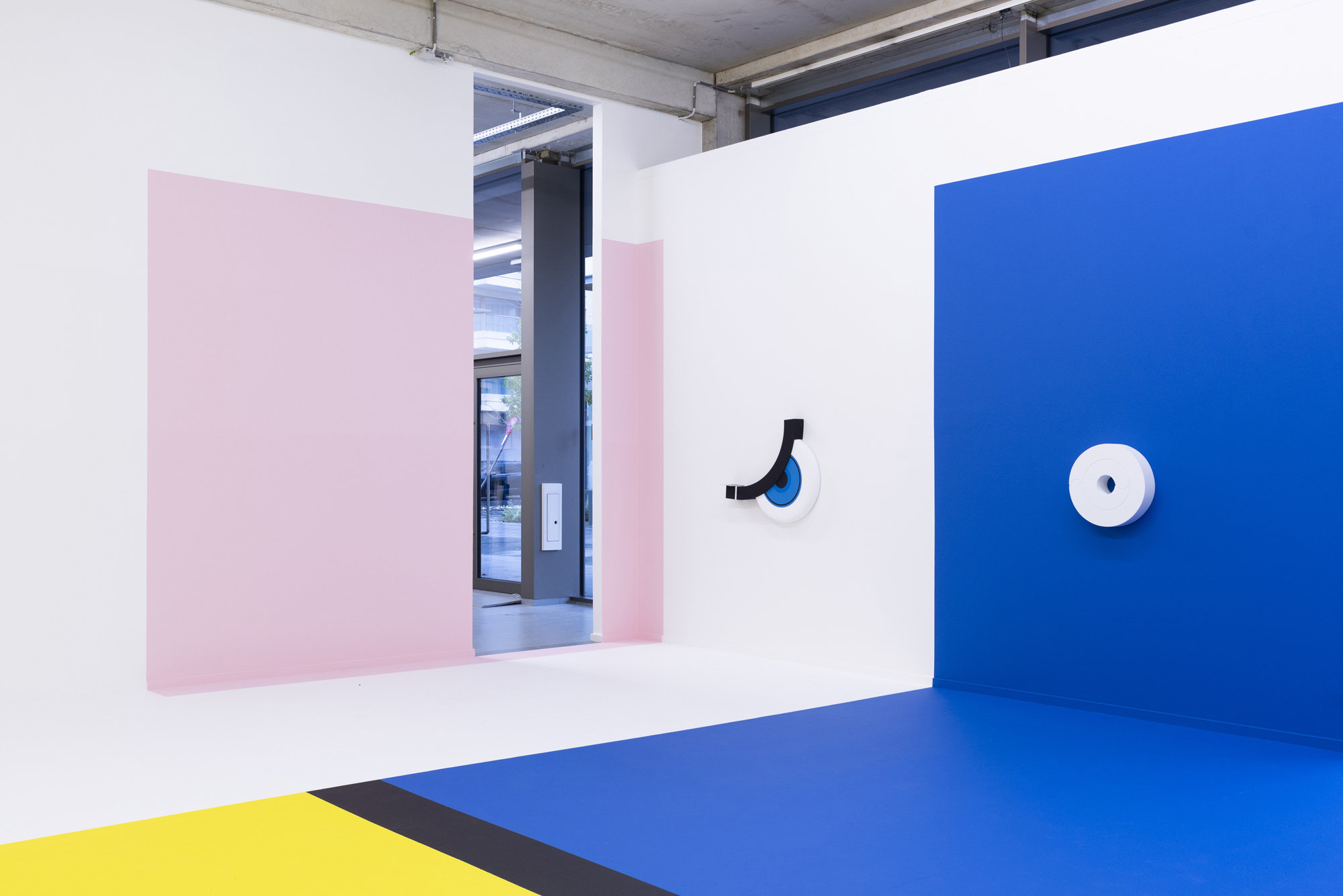 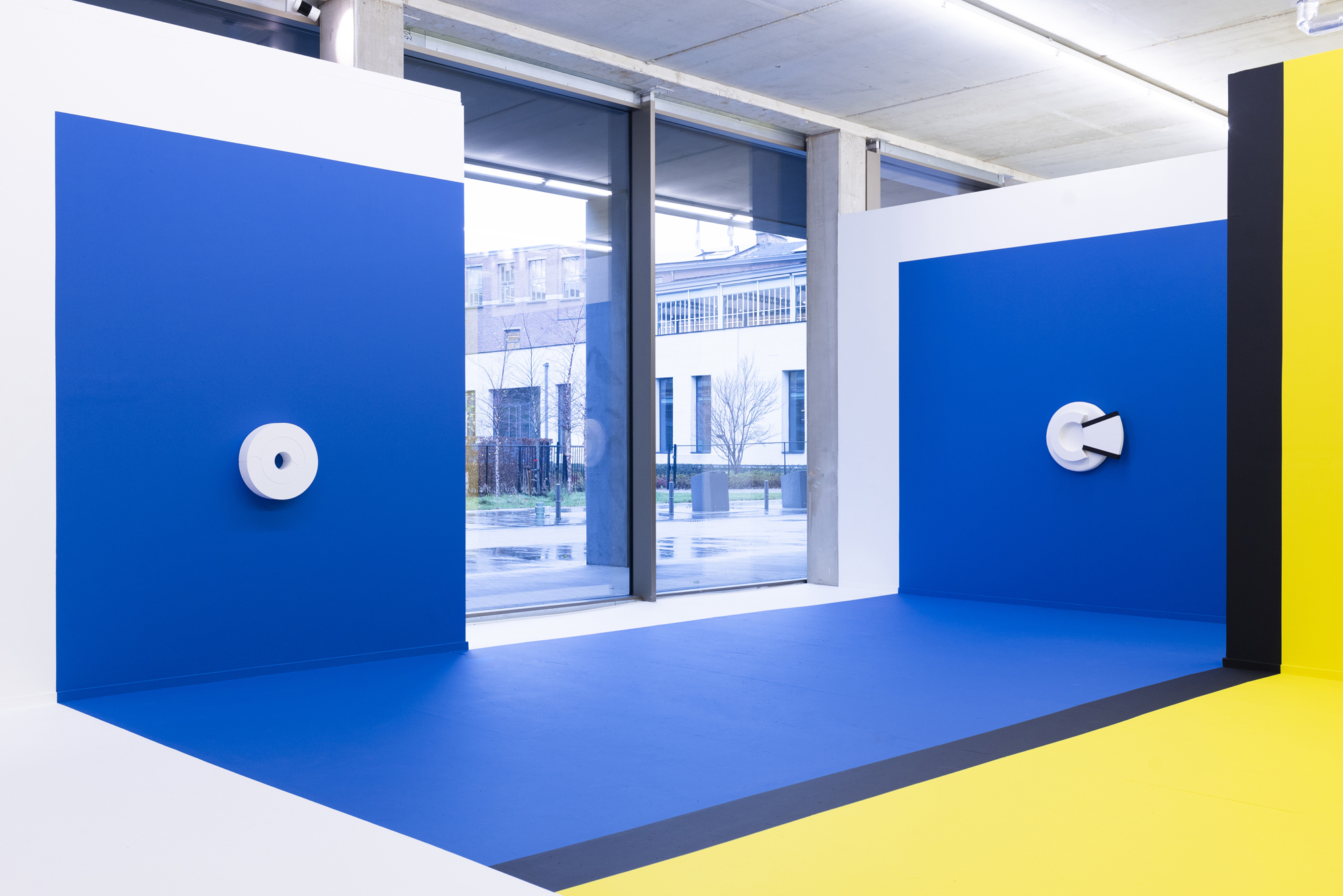 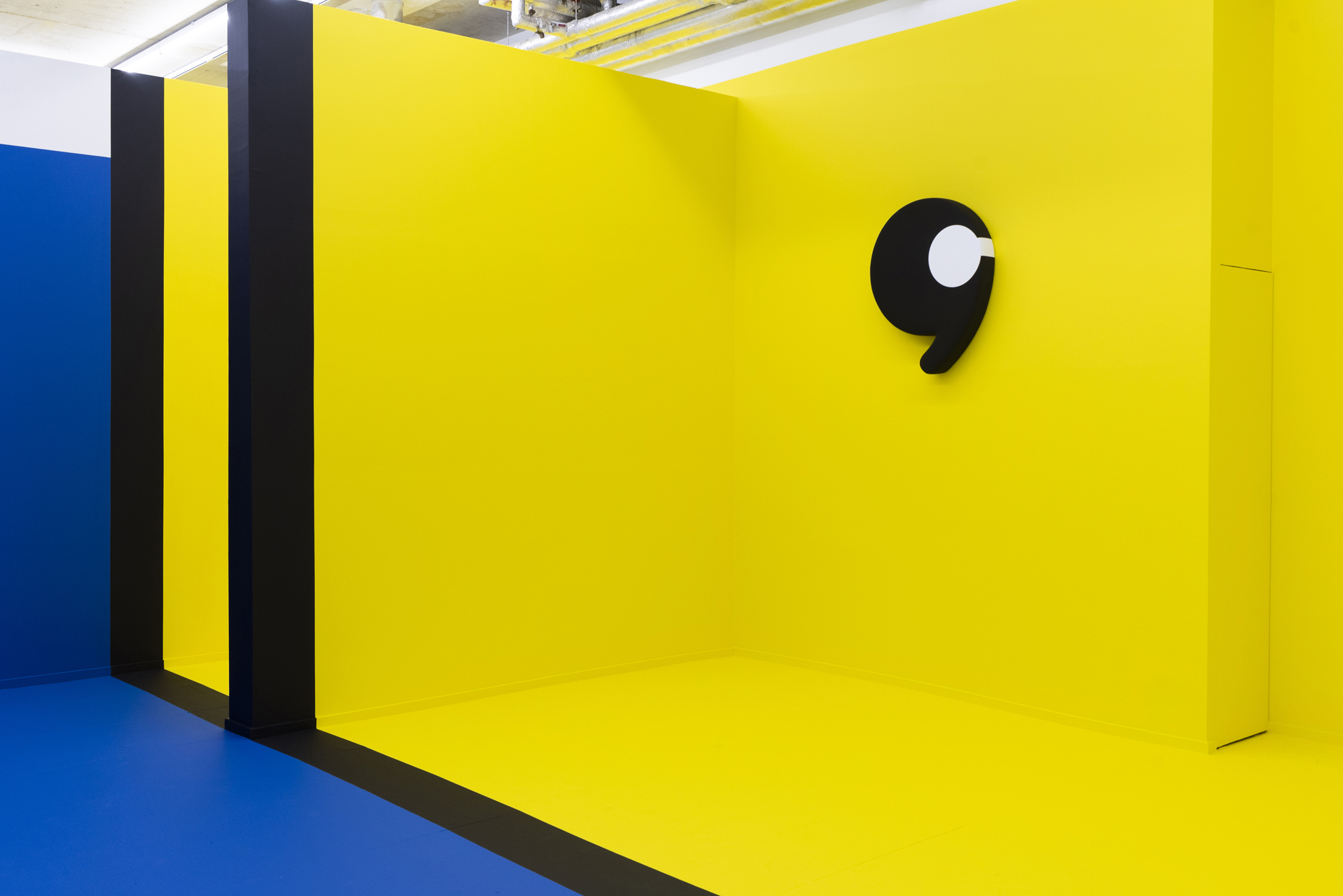 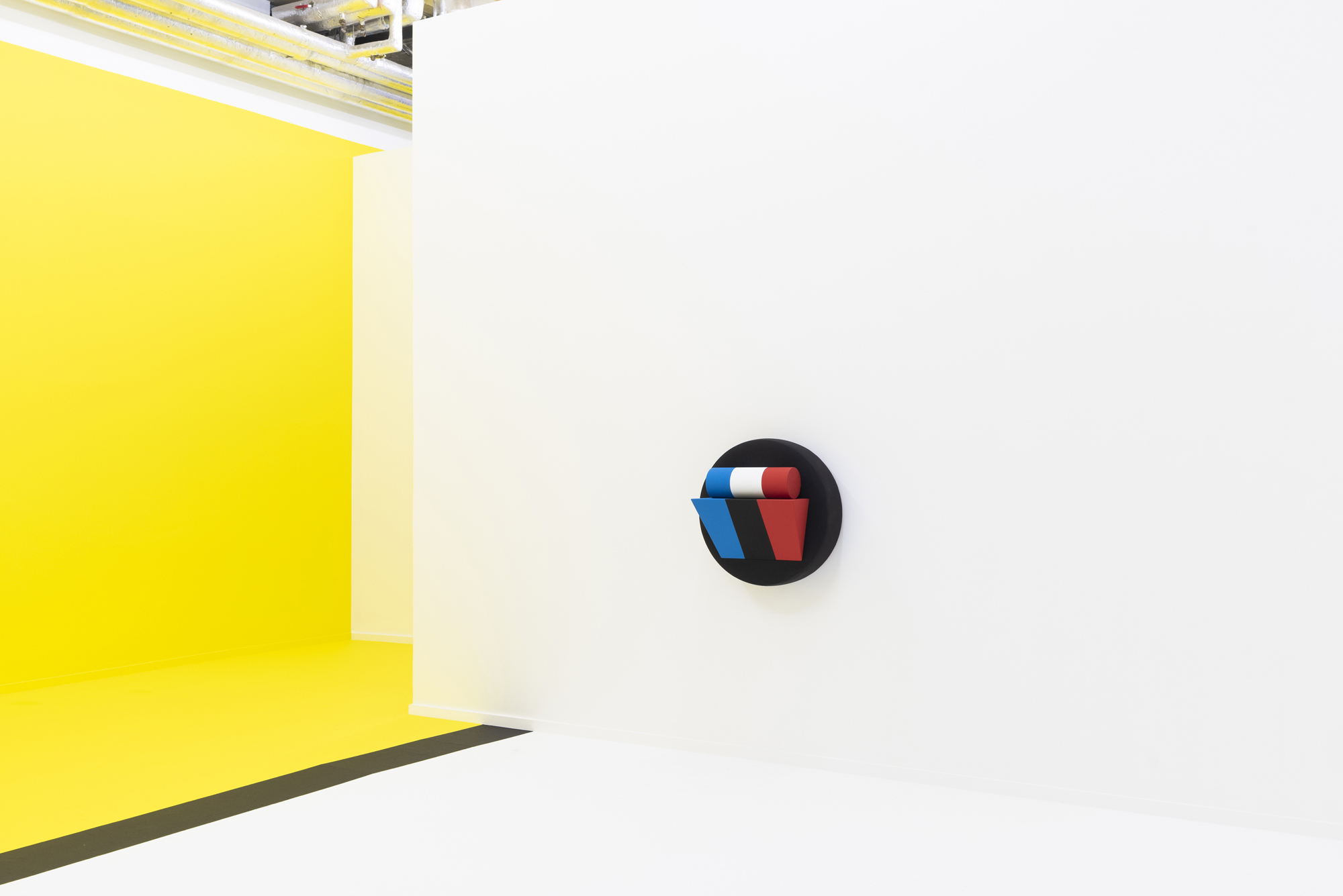 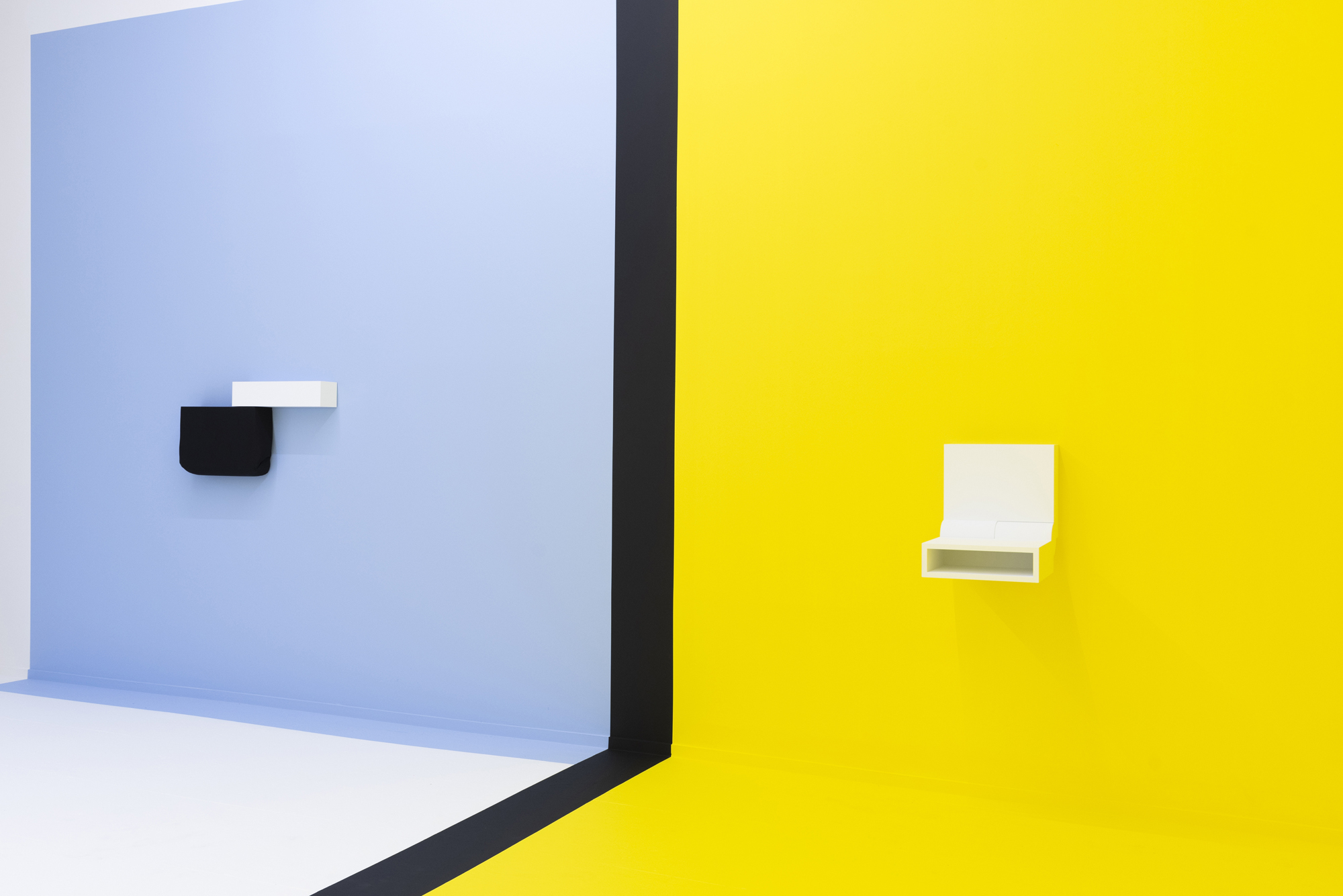 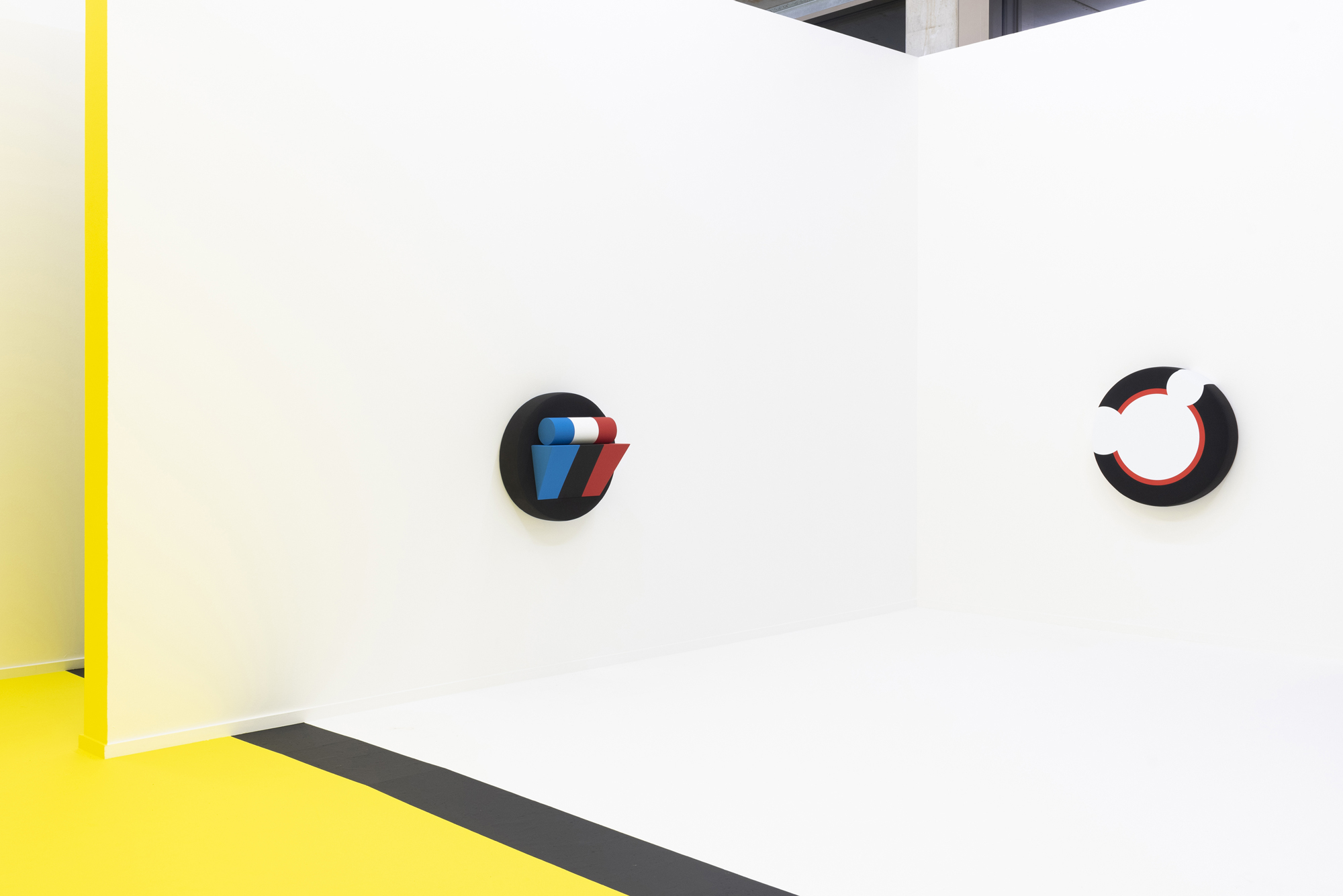 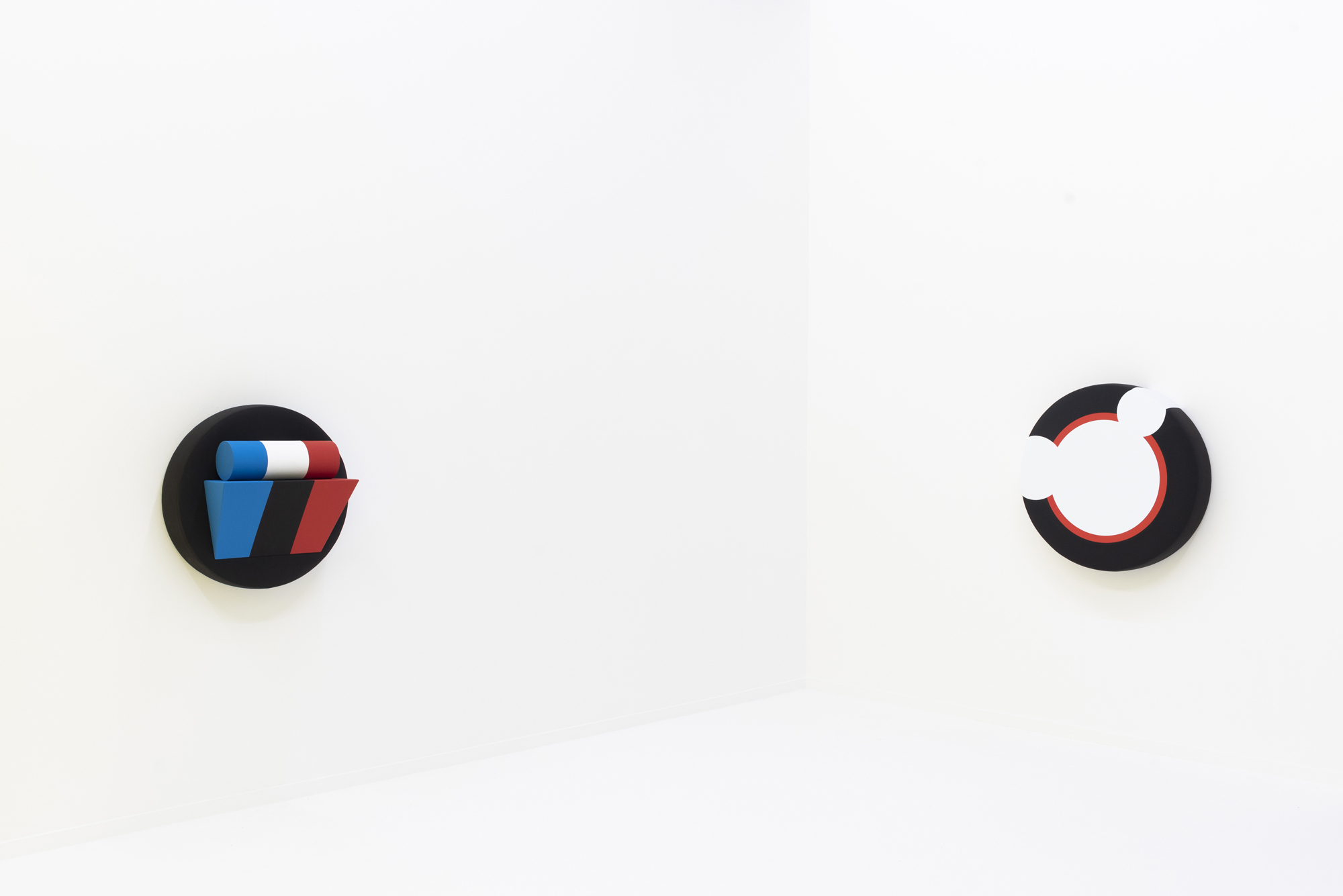 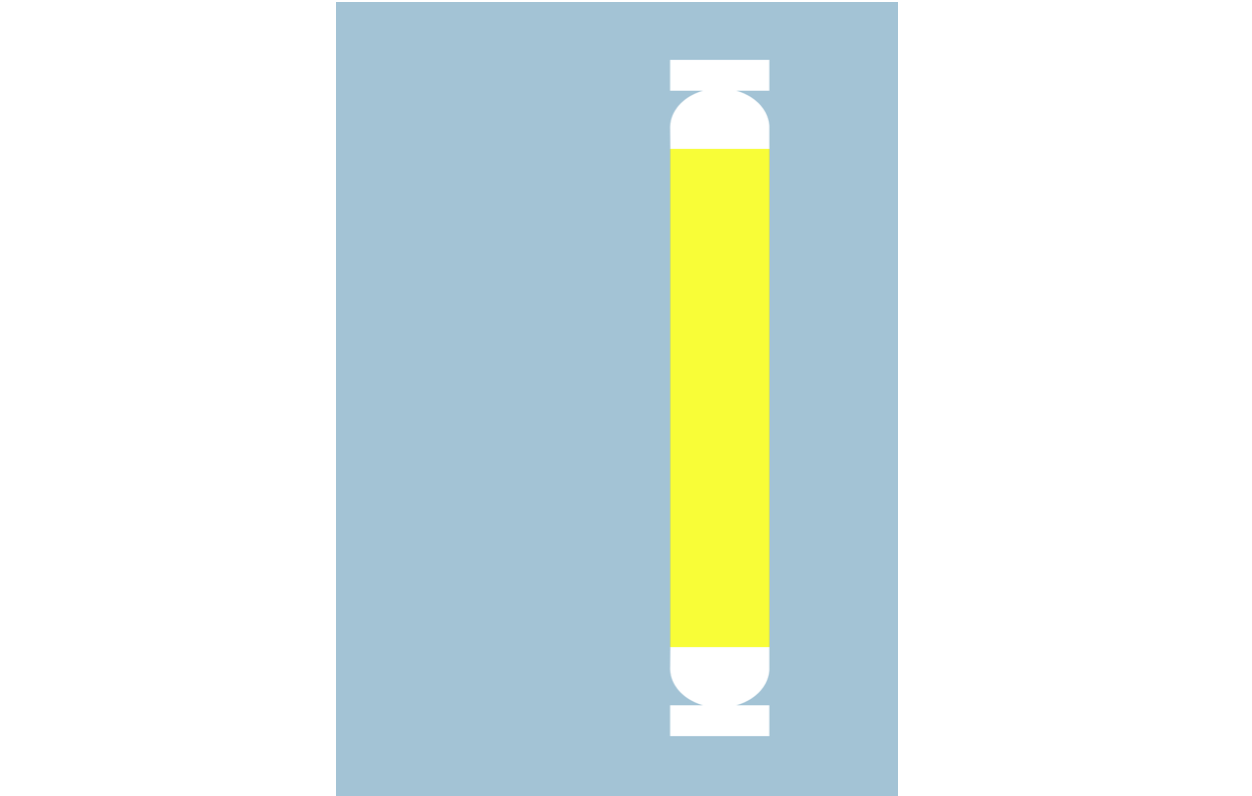 After many exhibitions, the most recent in CC Mechelen (2021), Belgian artist Sergio De Beukelaer (b. 1971, Deurne) presents a new series of works at PLUS-ONE Gallery.

The use of light in painting has a long history. In the Old Masters’ paintings light often falls through the window as a kind of holy intervention, light that depicts silence. In the Clair Obscure, for example, it’s the absence of the light source that plays a leading role. De Beukelaer shows this history in an intriguing ambiguity, the use of natural light versus artificial light; he searches for an inner relationship between intimate twilight and a bright spotlight.

Speaking in art historical terms, Sergio De Beukelaer's work can be described within the so-called Hard Edge style, which explores modernist issues of form, color and light. They are fixed concepts in an ever-changing world.

De Beukelaer desires aesthetics: his work is visually pleasing and indebted to the entire history of conceptual art. De Beukelaer uses a recognizable and universal formal language, this might make his work easier to define but more difficult to approach, they don’t expose themselves. In every artwork lies the spirit of the artist, but also of the viewer.
In this exhibition, De Beukelaer shifts his gaze. More specifically: the malleability of humankind in relation to each other.

To understand an artist’s reasoning, you must imagine the world.
Our environment determines who we ultimately become as human beings. We long for togetherness, but at the same time we demand autonomy and independence.
Placing yourself in the spotlight, you distance yourself from the mass. You lose a safe haven, a certainty. But this creates freedom, a freedom to choose again.

Sergio De Beukelaer doesn’t create images, he finds them. He refers to a common and recognizable visual culture, often in bright colors and simple forms. He shows us a reality of attractive images, that each reflect our own world: the thoughts and things we think to see.
In this exhibition, De Beukelaer creates a context that lifts the works anew, the exhibition becomes an adventure from abstract paintings to personal connections that tell a universal story.

Where do we find silence in an exhibition that screams for color and attention?
The works in '- Spot.Light' have great inner coherence, but also have their own stage and play their own role. Silence against explosion, Sergio De Beukelaer’s work veers between these two extremes.