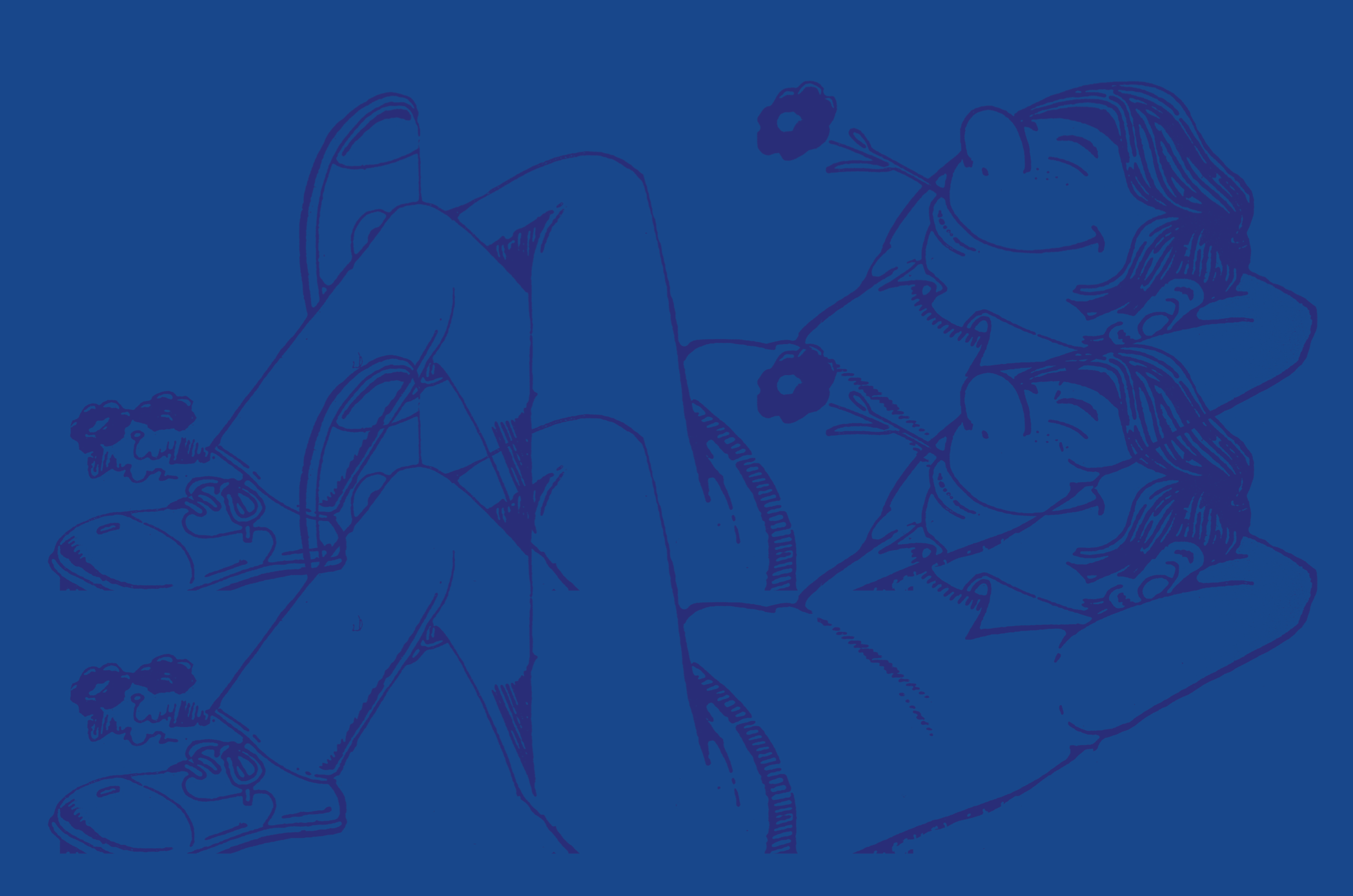 In the work of Manor Grunewald images become self-reflexive entities referring to the techniques through which they are generated, as well as to the situations in which they are perceived. Grunewald!s work is processual, turning the procedures in which it is made into the message it conveys. Recasting its outer conditions as its inner matrix, Grunewald's work represents the technological flow of images our world is governed by. It highlights and deconstructs the movement of images through systems of communication; their ceaseless circulation between appearance and disappearance, materialization and dissolution.

In Copy & Duplicate, Grunewald!s first solo exhibition at PLUS-ONE Gallery, the artist's work with technical images is carried to an extended territory of self-reflexivity, outlined,
for example, by a new series of wall works titled Random Image Composition (2021), for which he created a peculiar mechanism for generating and displaying images. In the series, identical sheets of transparent Plexiglas with black & white images printed on them are vertically layered upon a stretched canvas of the same size on which another partly concealed black & white image is printed. Each layering is attached to the wall by two horizontal fixtures at the top and bottom, which keep the left and right sides open. By doing so, the series implies potential additions of image layers in each work. The open frame marks the works as modular, as symbolically and actively conjunctive and subtractive. It lends the series a sense of unfixity and temporality. Suggesting possible additions and subtractions releases the still photographic images of each work from the timeless realm of space traditionally identified with visual art and relocates them within the dynamic realm of time, of motion picture.

Though the exhibition's self-reflexivity is demonstrated within each group of works, it is also articulated through the exchange between the different groups. Inside the space
Grunewald placed stacks of white plastic trays. The tray installation, titled Studio Archival Snapshot (2021), brings to mind trays and baths used in darkrooms to develop photographic images. It juxtaposes the movement of images conducted by Random Image Composition with the time prior to their emergence — the incubation stage of the photographic development process. But seeing the visible contents of the trays placed on top of the stacks tells a slightly different story. The contents reveal the real source material used for the wall works — books, photographs, paper clippings — when buried frozen inside a volume of semitransparent milk-hued epoxy. The trays expose the origin of the wall works while concurrently obscuring it, dissociate them therefrom.

A third group of works, Letratone Blue (2021), stands for the outburst of color in an environment ruled by black & white colorlessness. The group consists of blue monochromes executed on canvas. Linking the wall with the floor, some of the canvases lean against the wall while others are mounted as clusters on the wall. The blue canvases allude to the modernist legacy of abstract painting, and in particular, to the history of monochromatic color field. A closer look discovers printed patterns of dots engendered by both manual transfer techniques and digital technologies of scanning and printing — a hybrid method known from Grunewald!s previous works. By hybridizing the context of abstract painting with a hybrid method of manual and digital printing, Grunewald offers a diverse in-depth examination of the material support — the pre-givens of the image. The reference to painterly abstraction highlights the works in affinity to the concept of the pictorial field as an indivisible totalized reality, whereas the reference to printing techniques unveils the structural patterns of the physical surface on which images appear.

Excerpts from a text by Ory Dessau