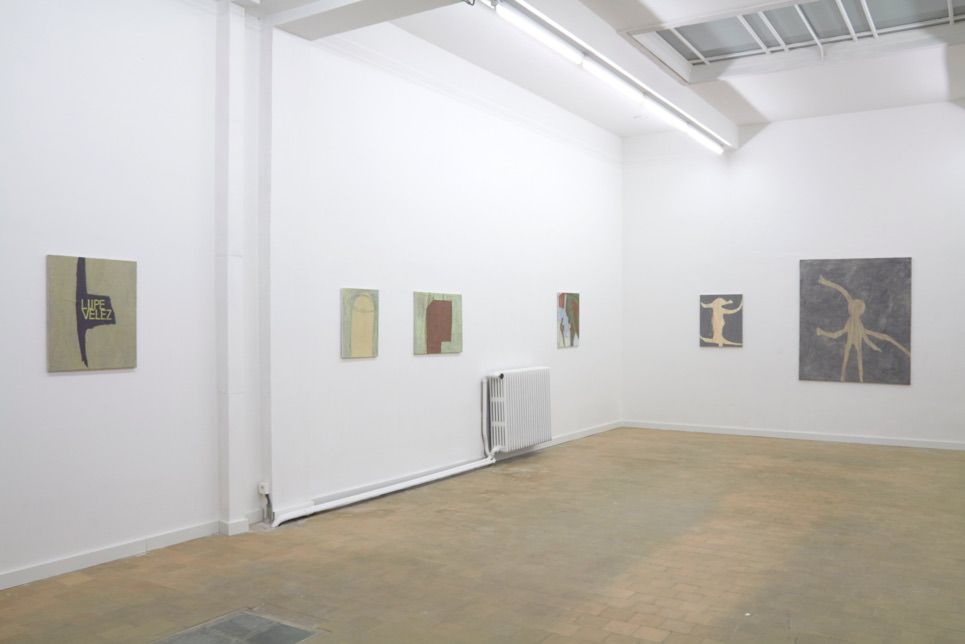 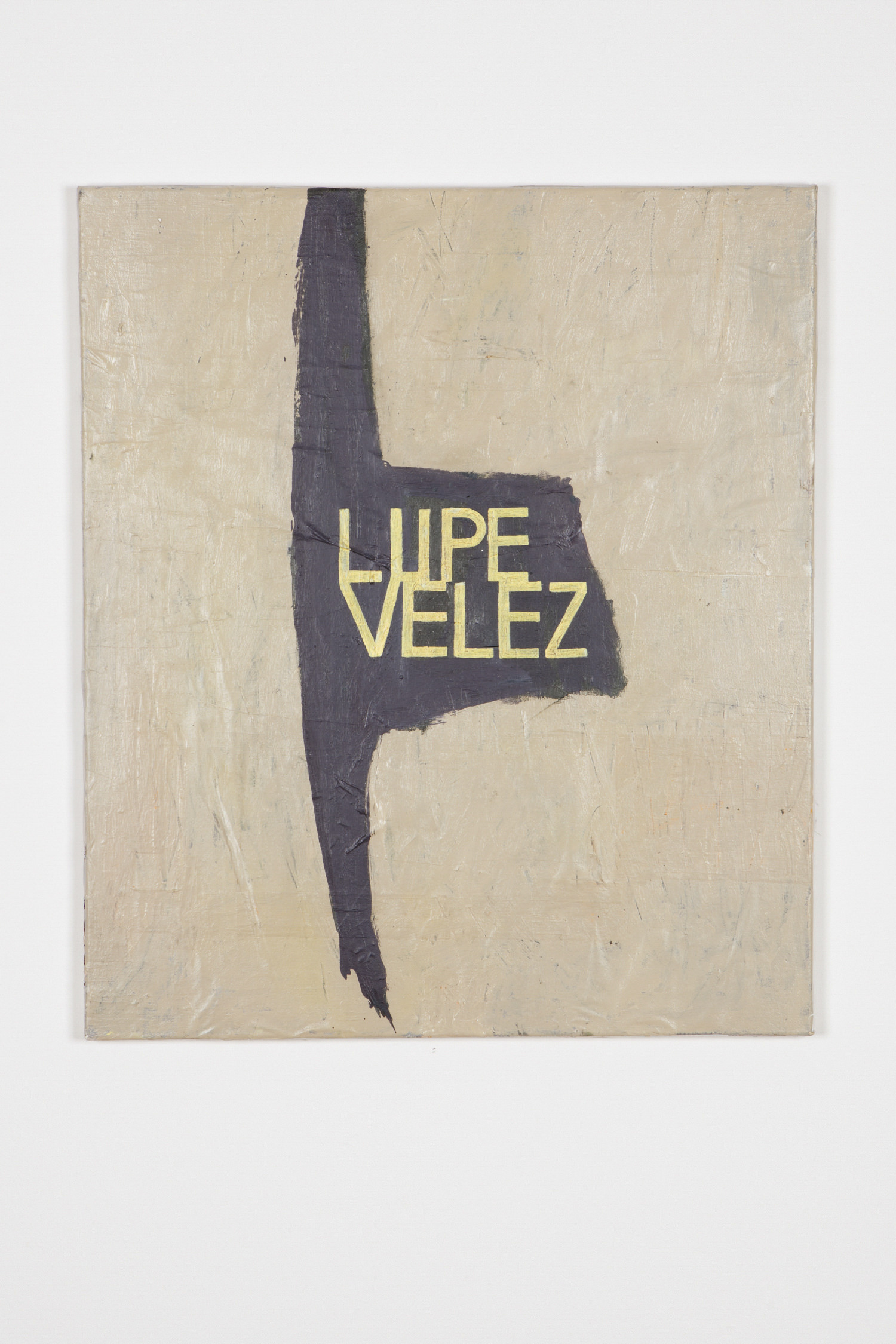 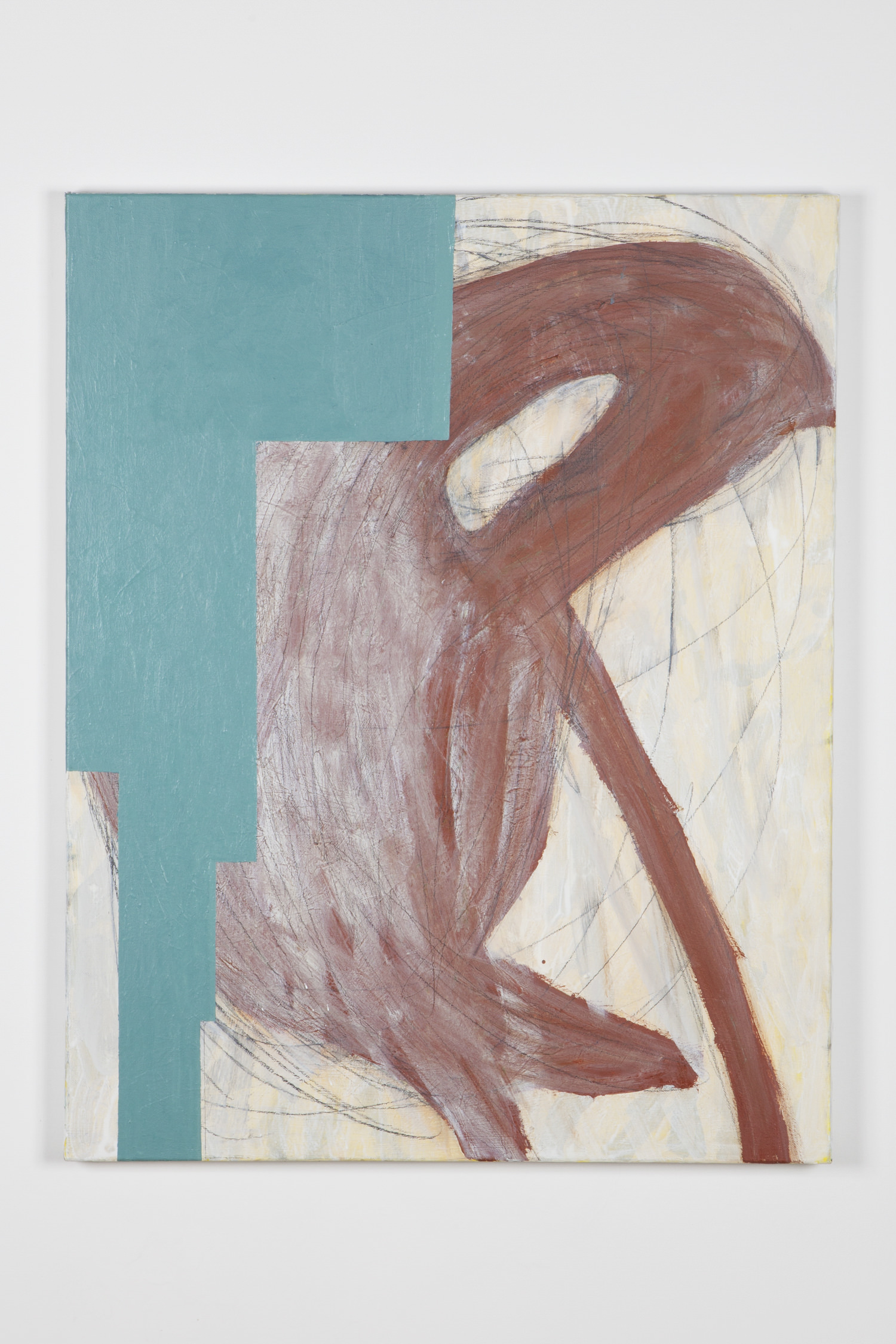 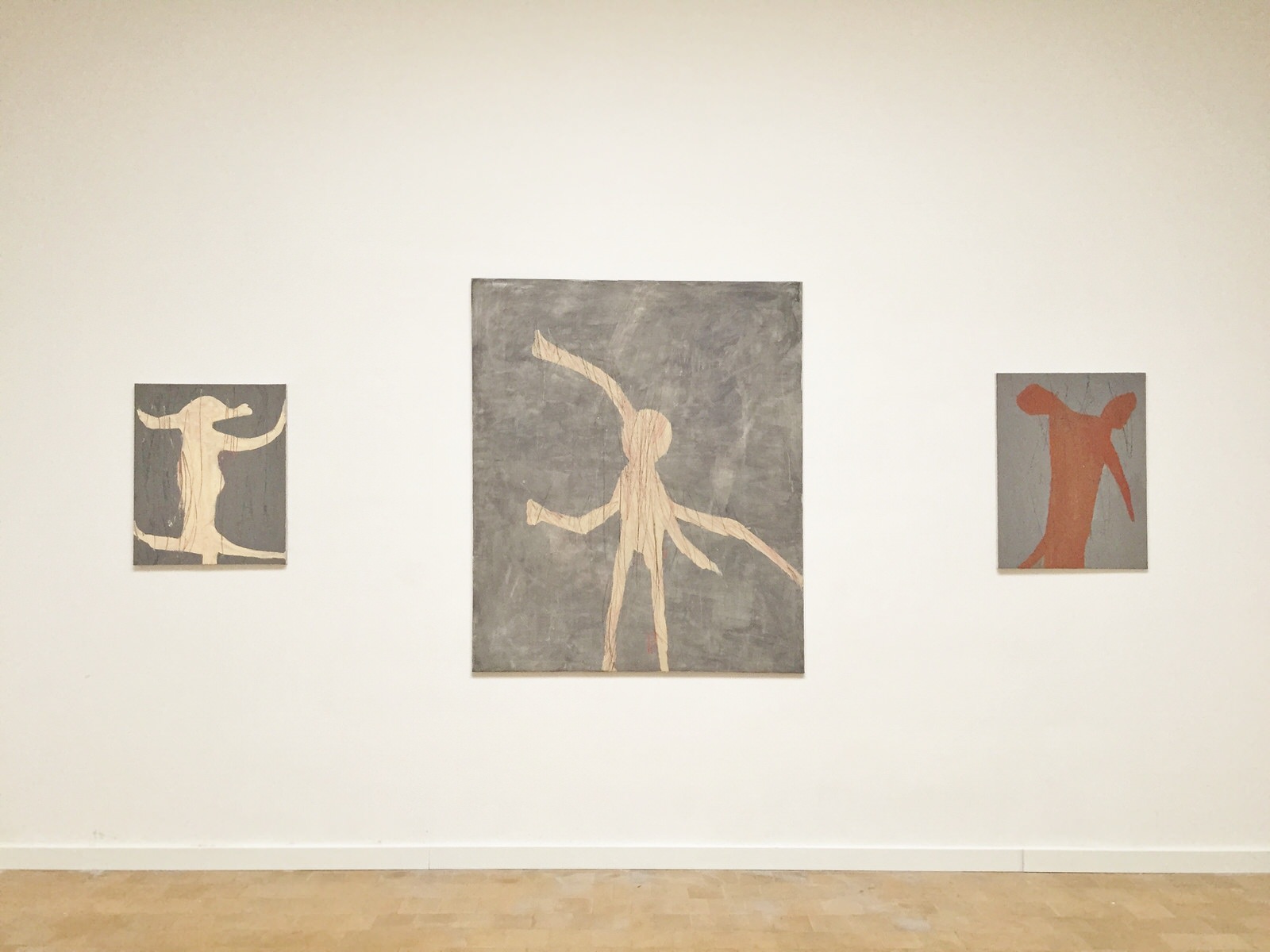 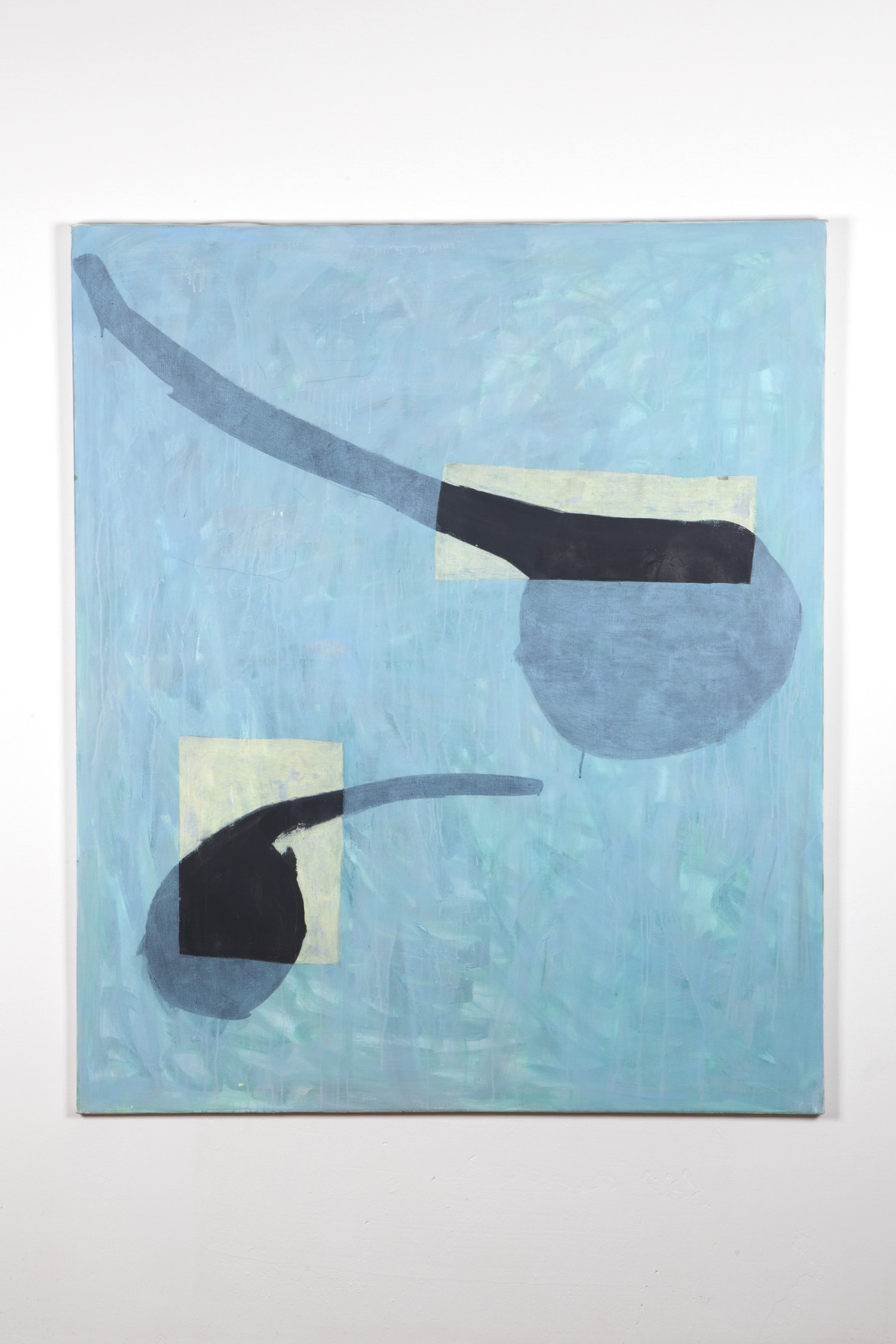 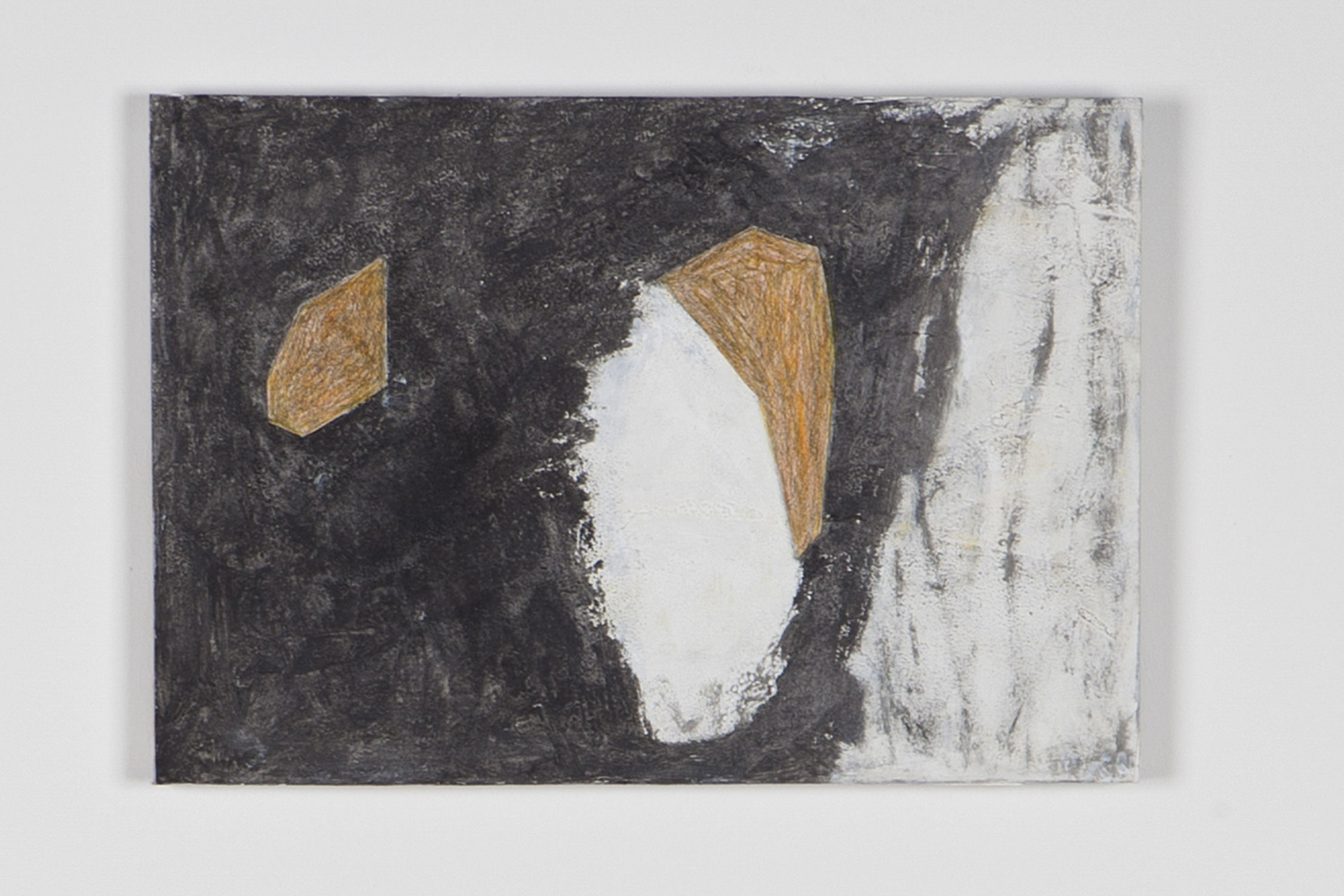 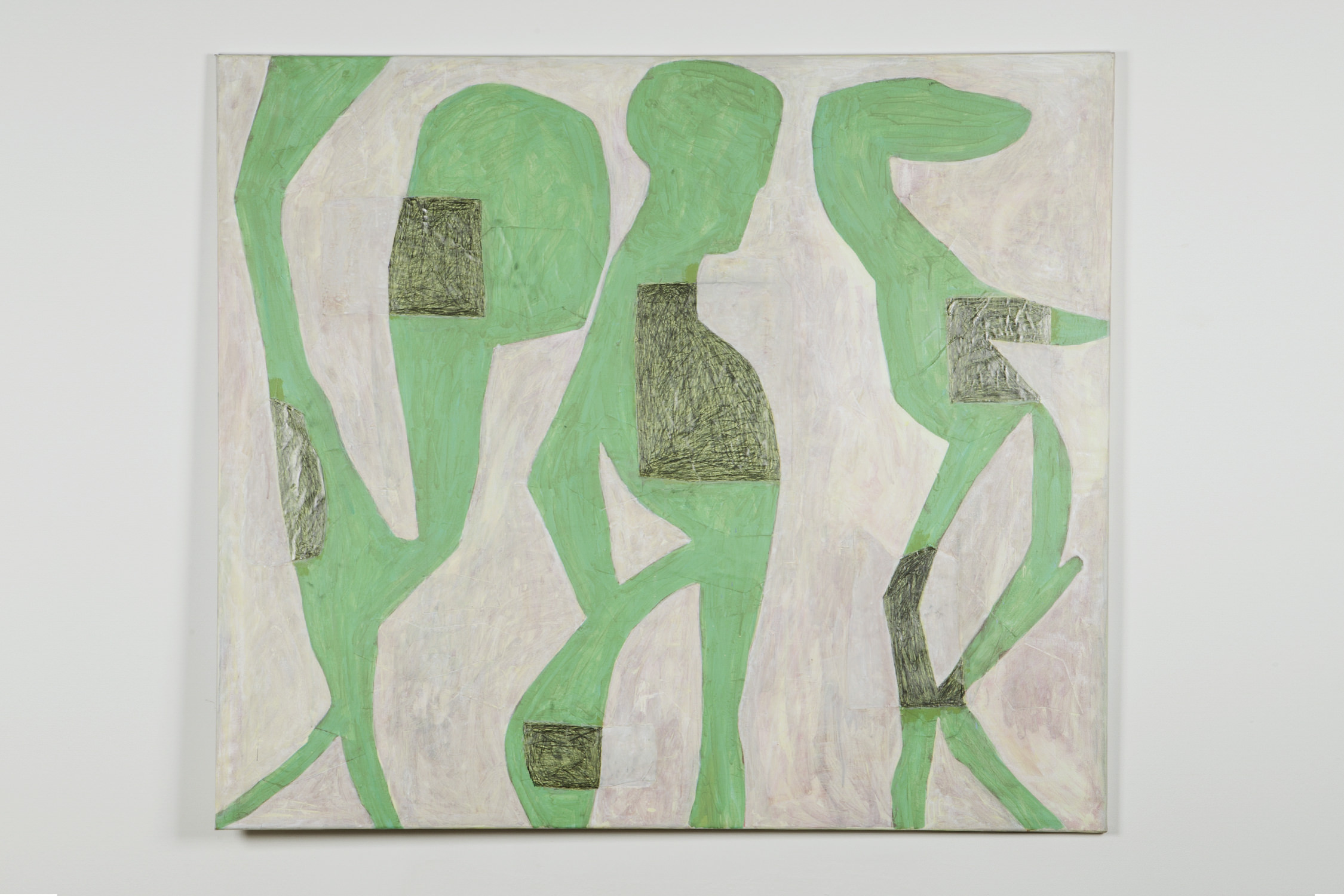 “I was fascinated by a scene in the Laurel & Hardy movie “Hollywood party”, where a girl at the bar gets in a fit of rage because she isn’t allowed a drink. I looked her up in the credits and found out that her name was Lupe Velez, a Hollywood actress that became famous because of the story surrounding her suicide in 1944, at age 36. During her movie career she became notorious because of her temper and stormy love affairs. She slashed her lover Gary Cooper with a knife, (ending the relation, Cooper reportedly had lost 45 pounds and was suffering from nervous exhaustion), did the same to her later husband Johnny ’Tarzan’ Weismuller, and once to herself. When I learned about her basically kind, but probably bipolar personality, and about the extremely gifted actress and dancer she was, I decided to make some paintings about her demons and the slashing thereof. I later found out that Andy Warhol made a factory movie about her in 1965, featuring Edie Sedgwick in the titular role."