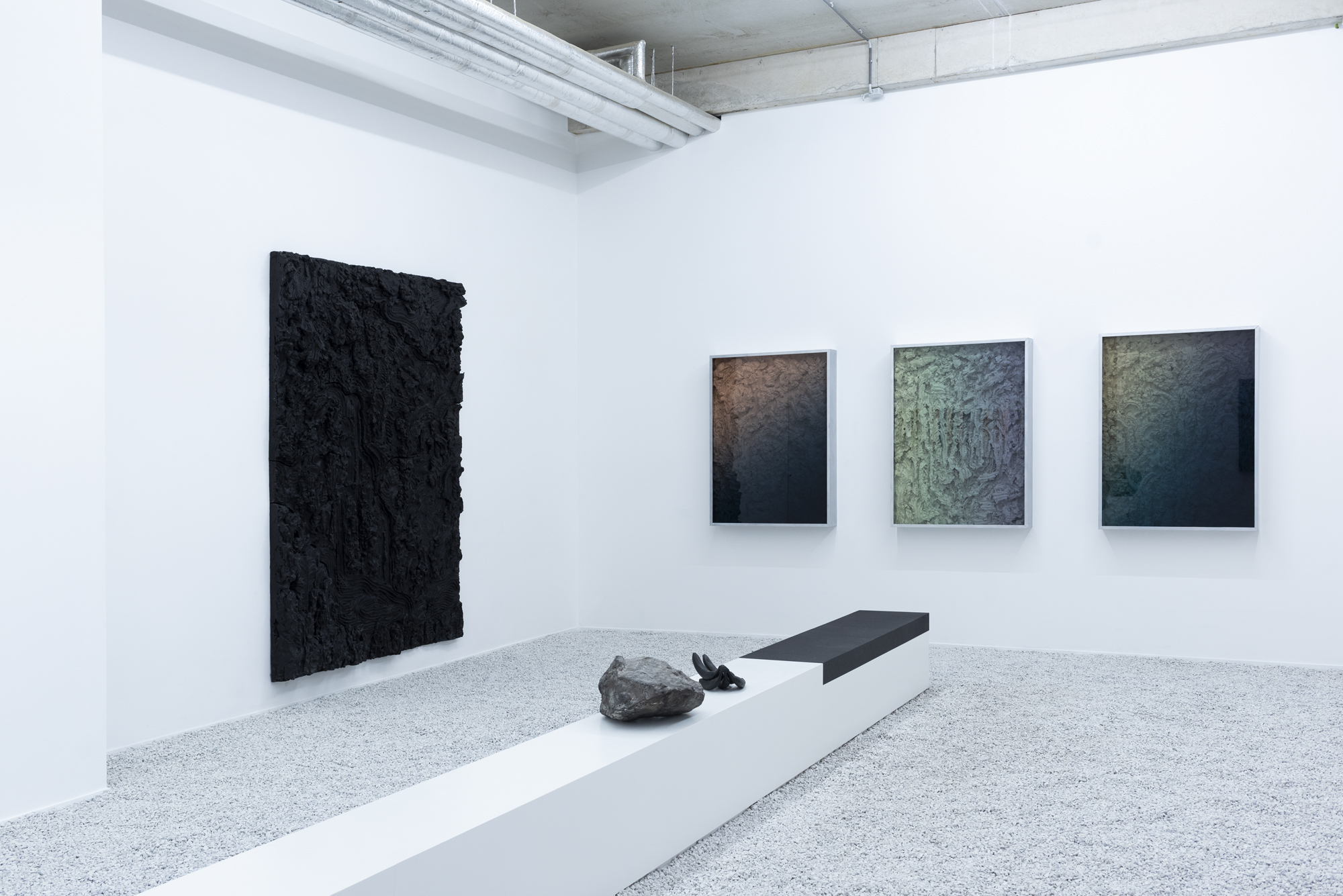 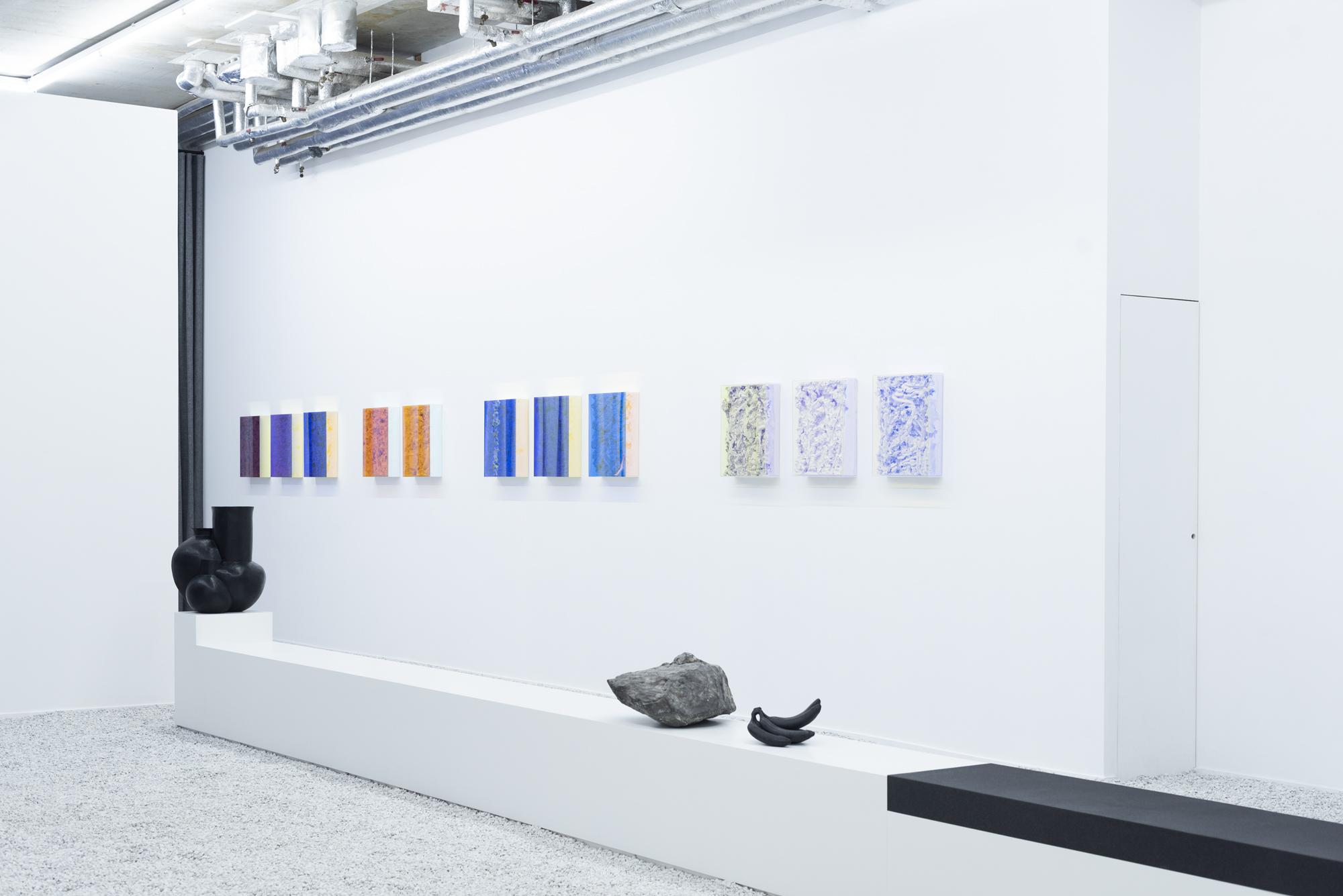 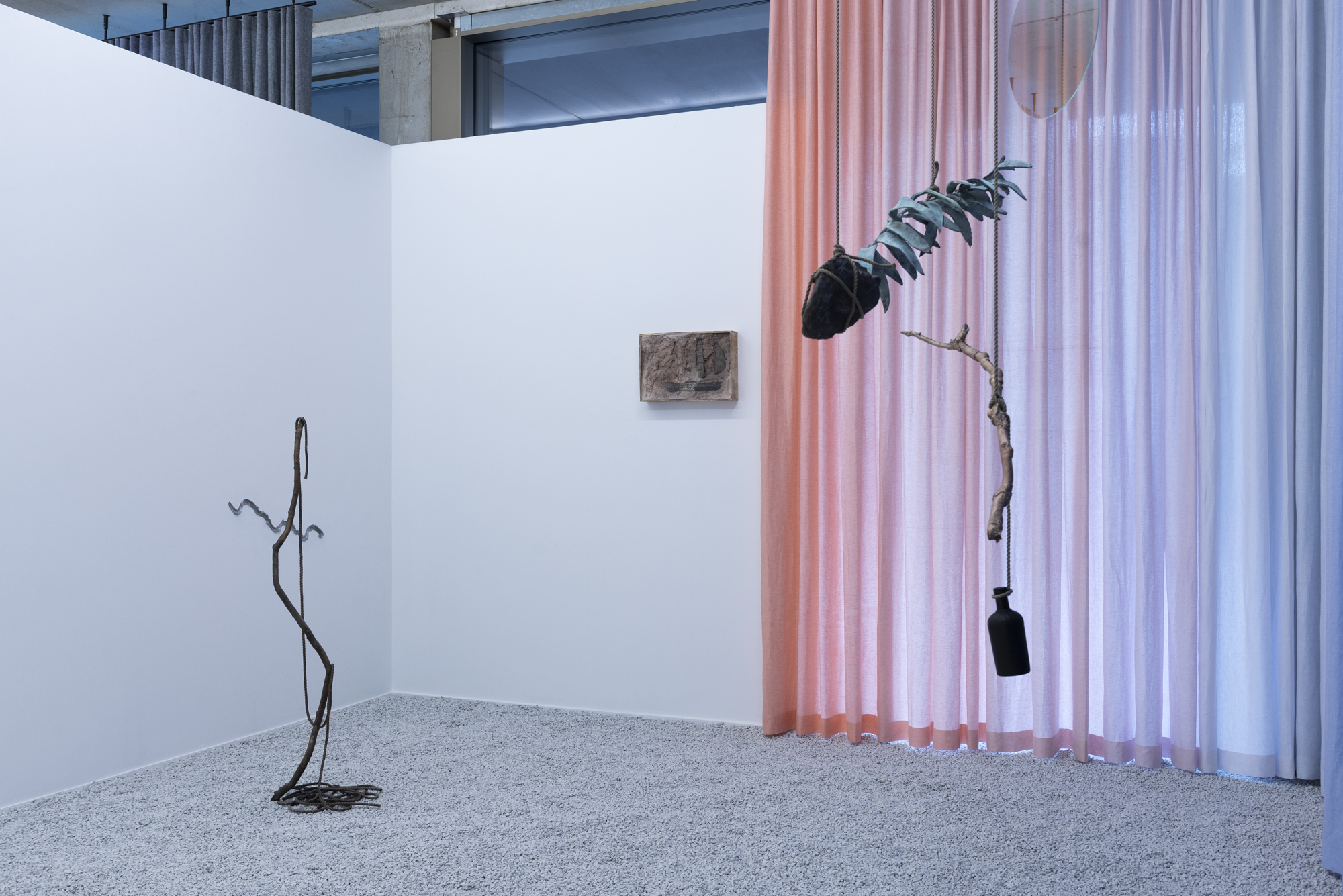 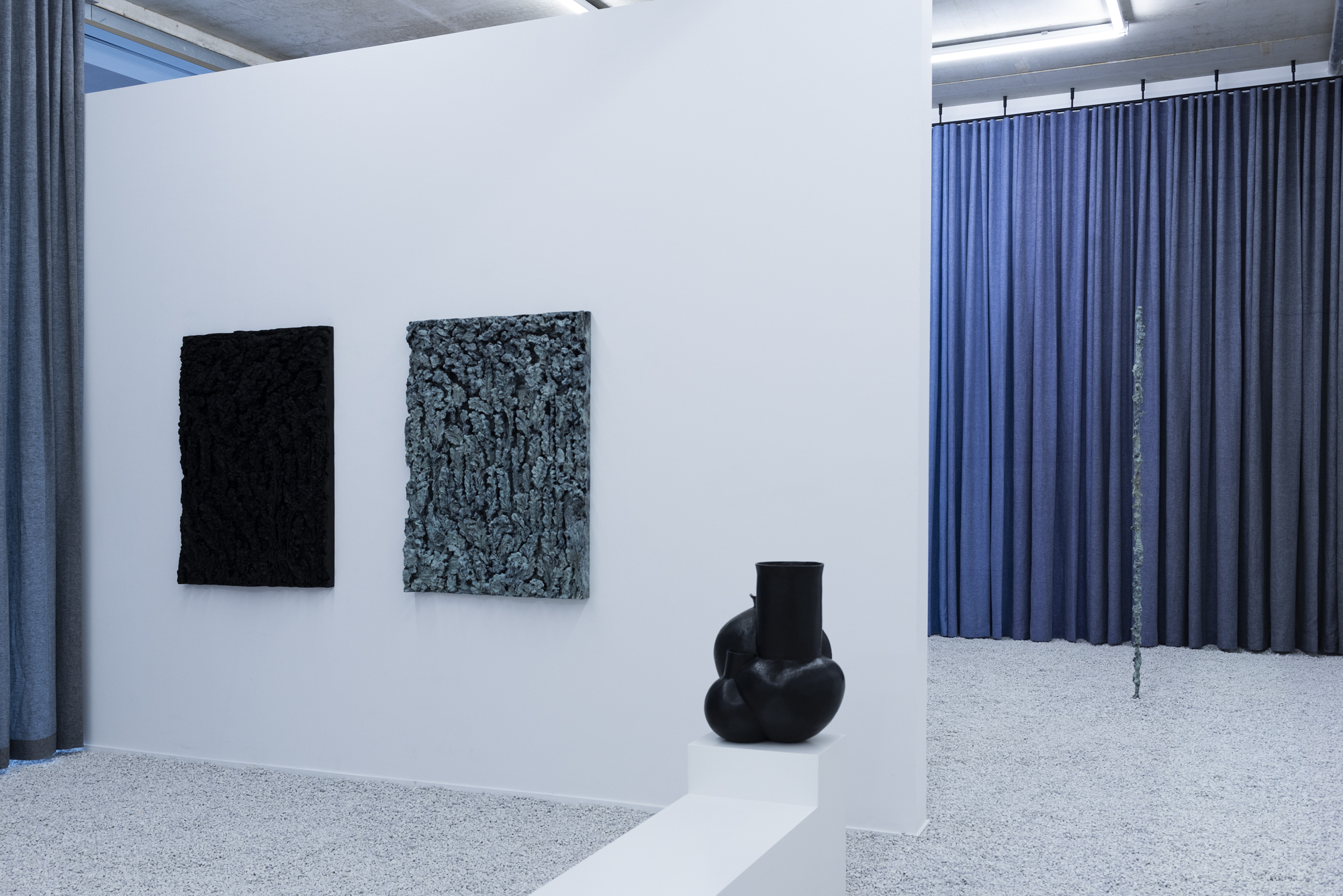 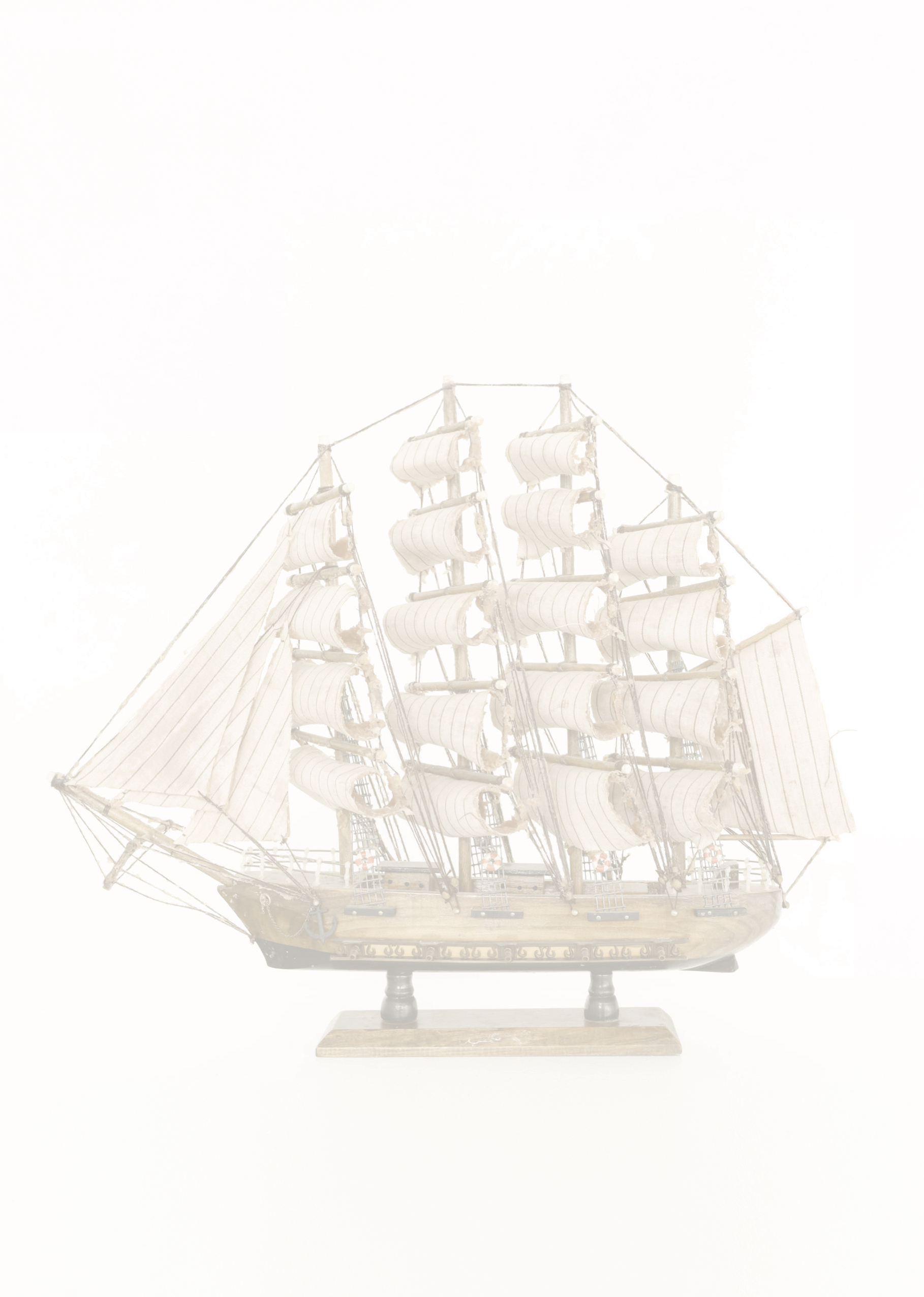 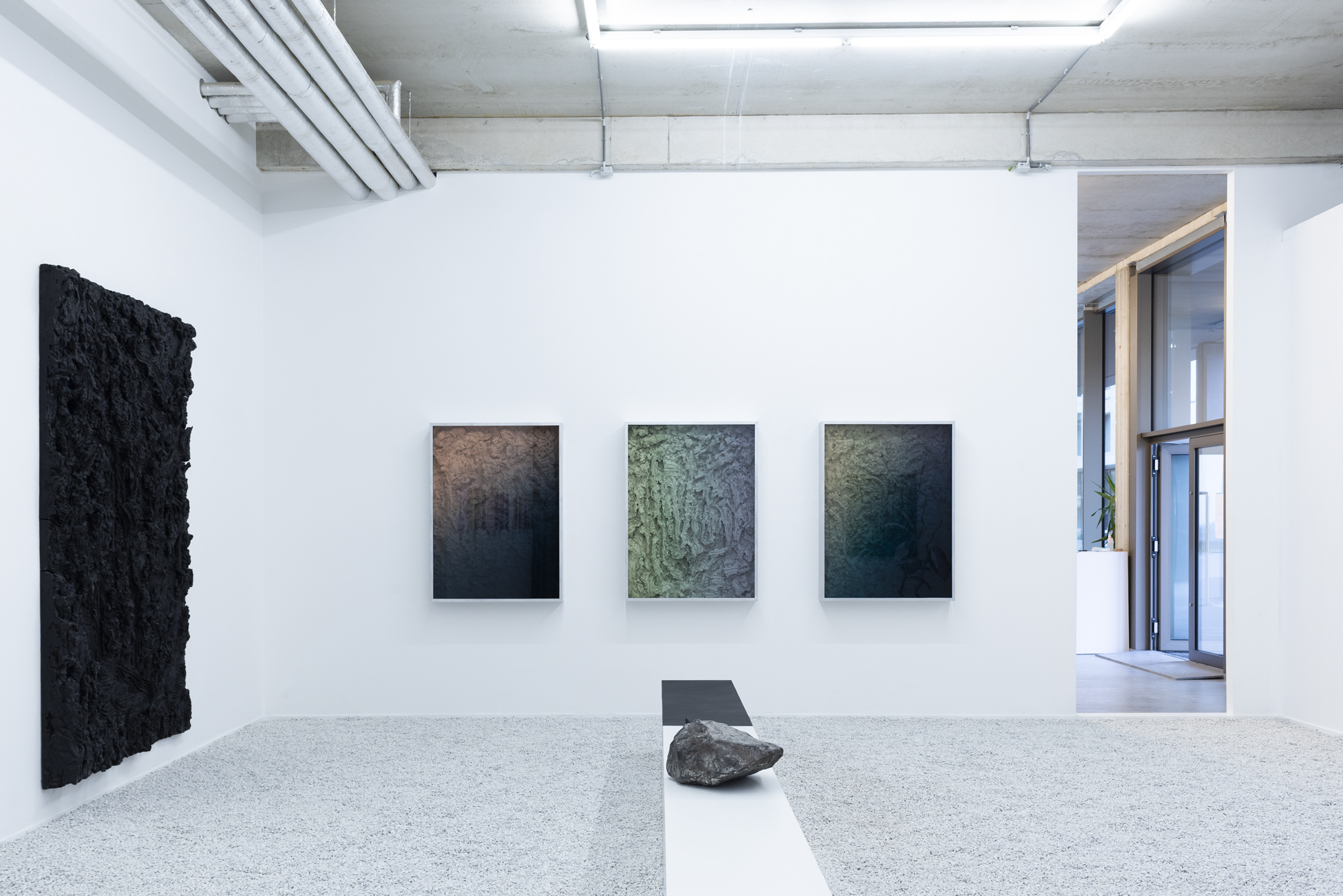 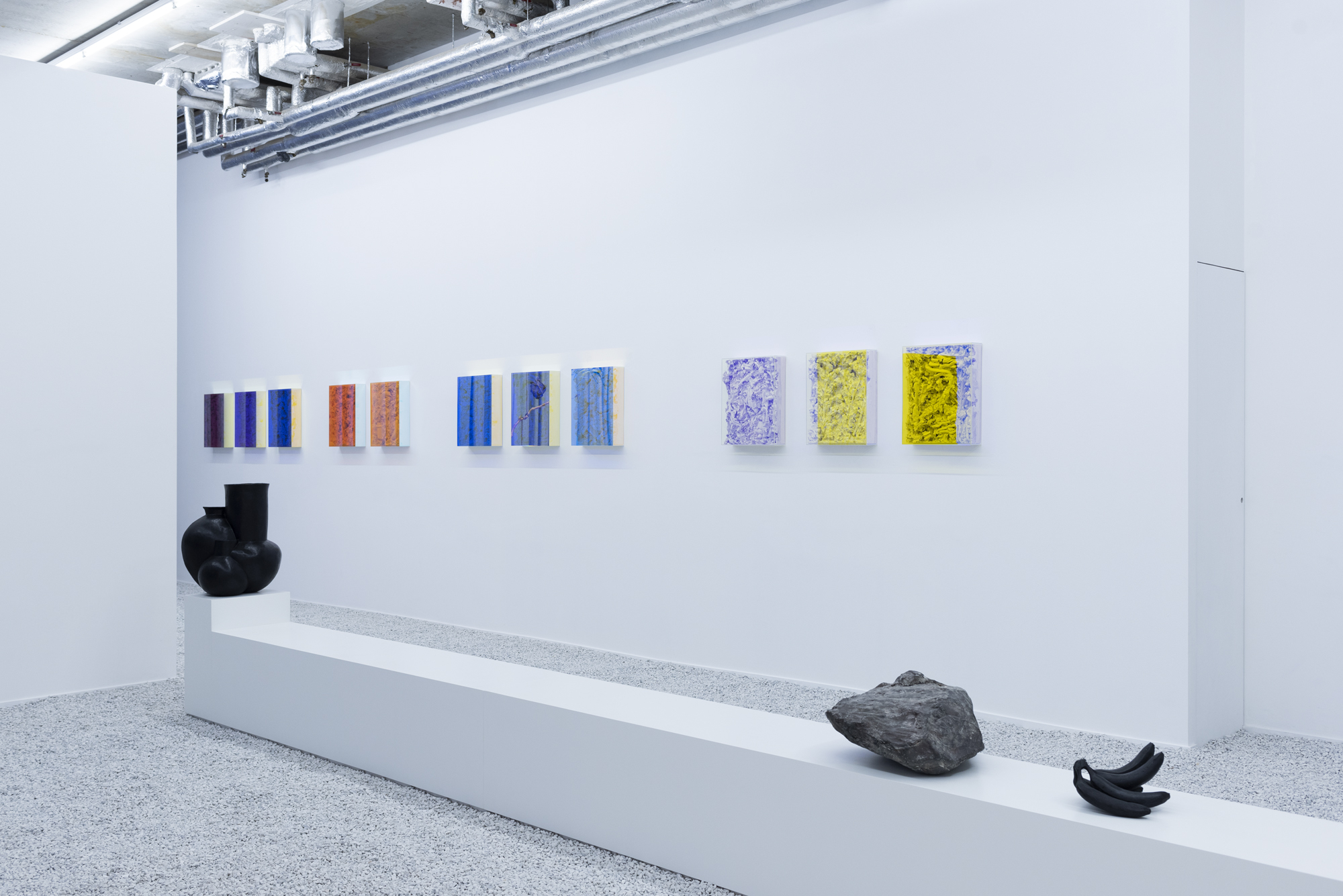 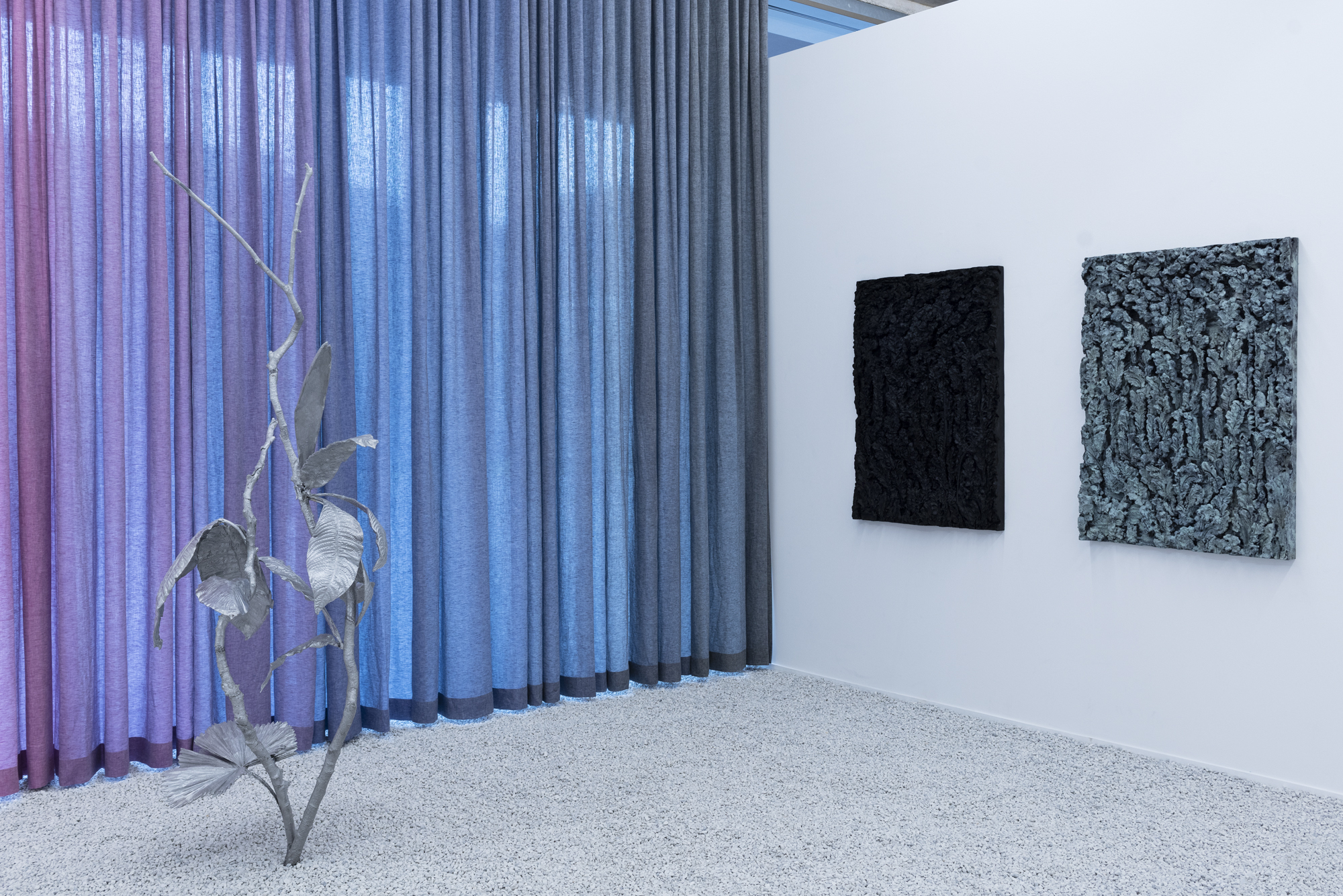 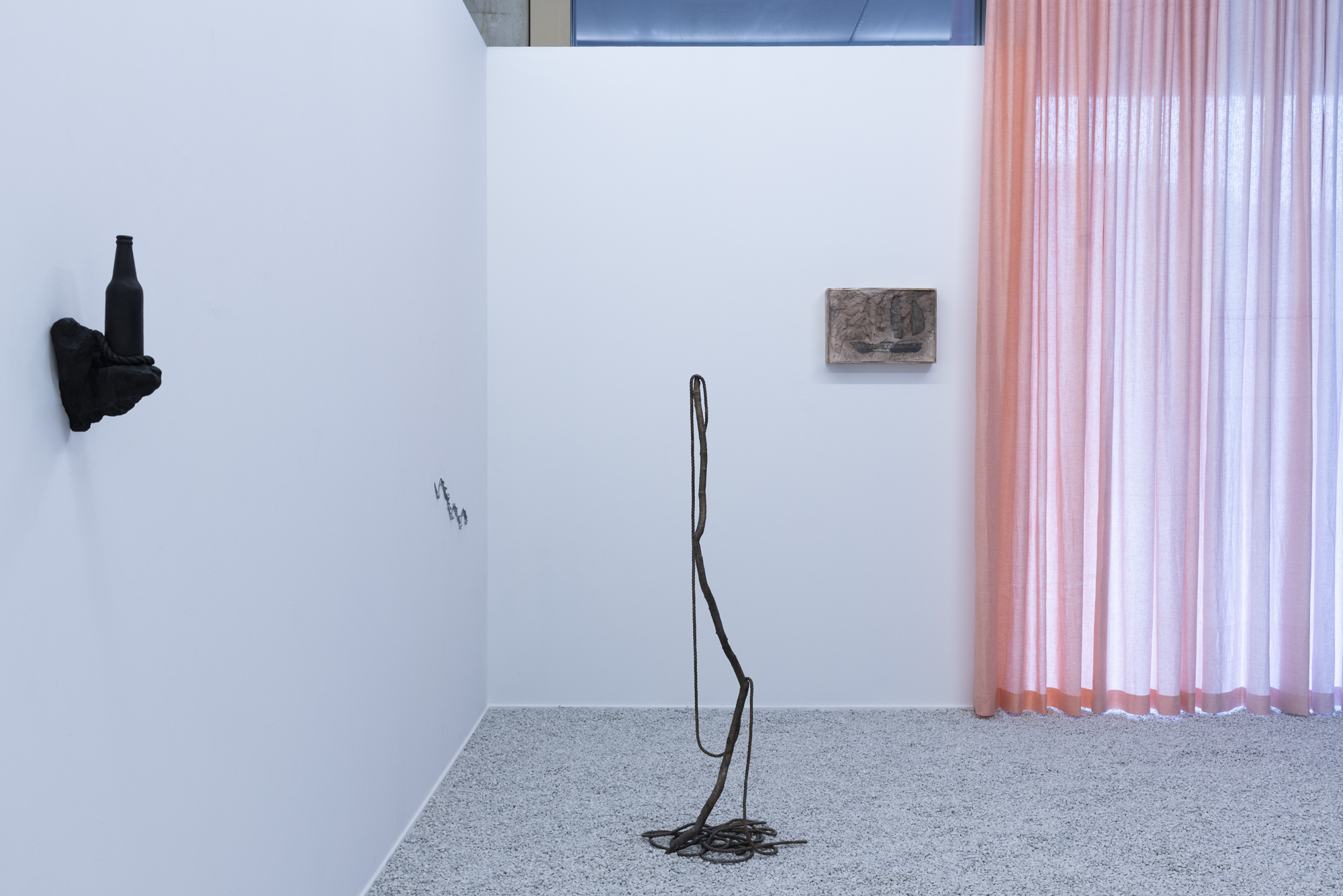 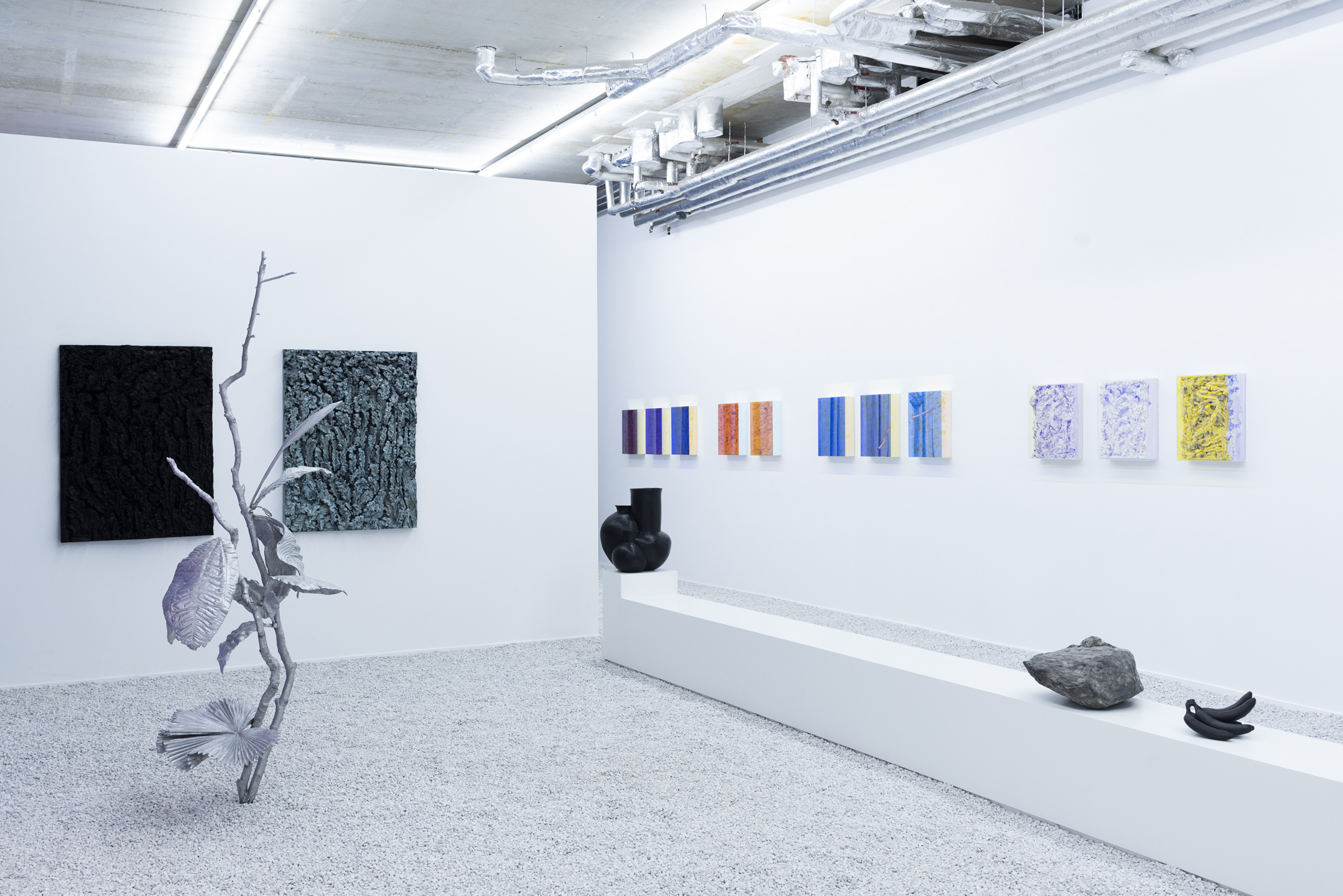 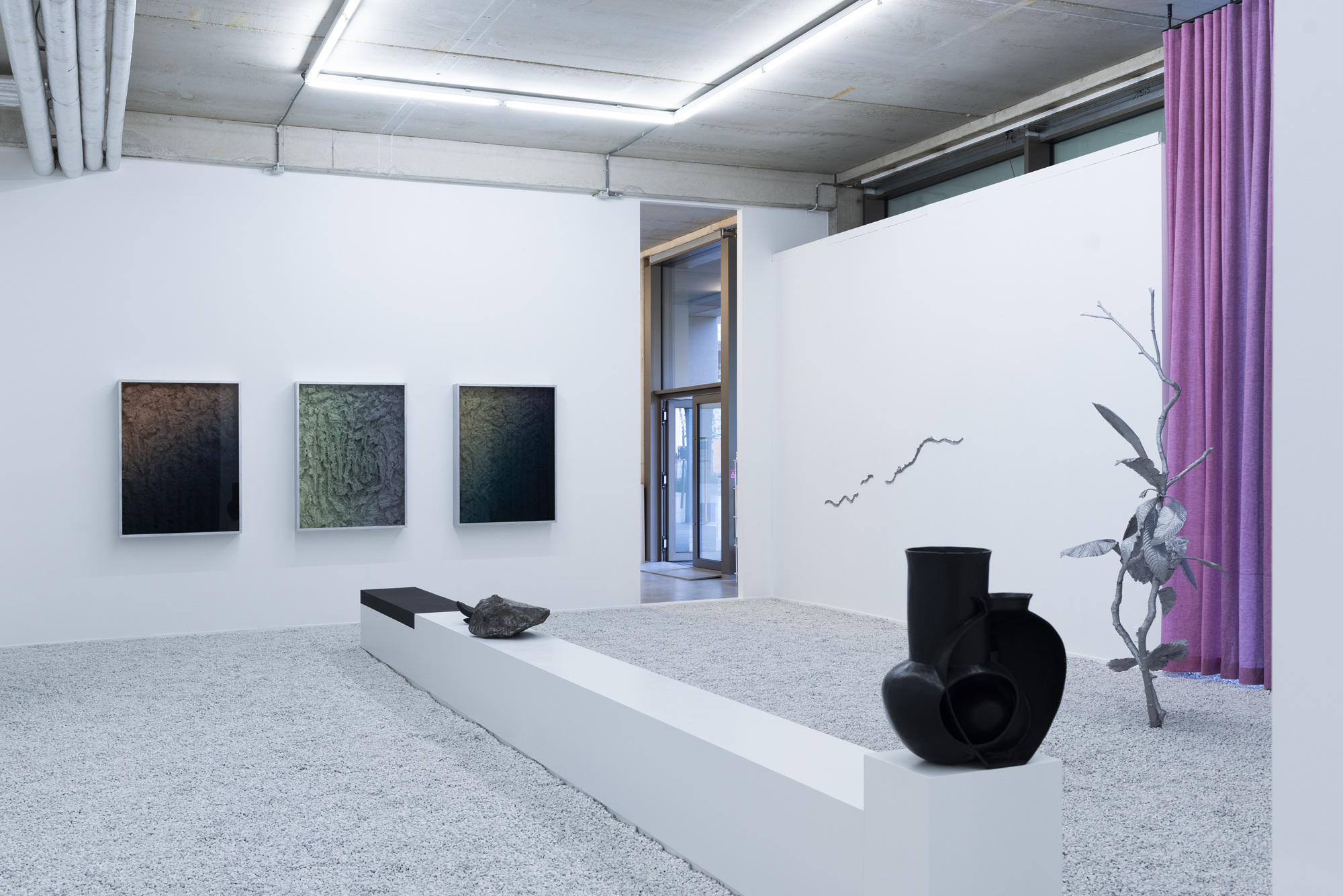 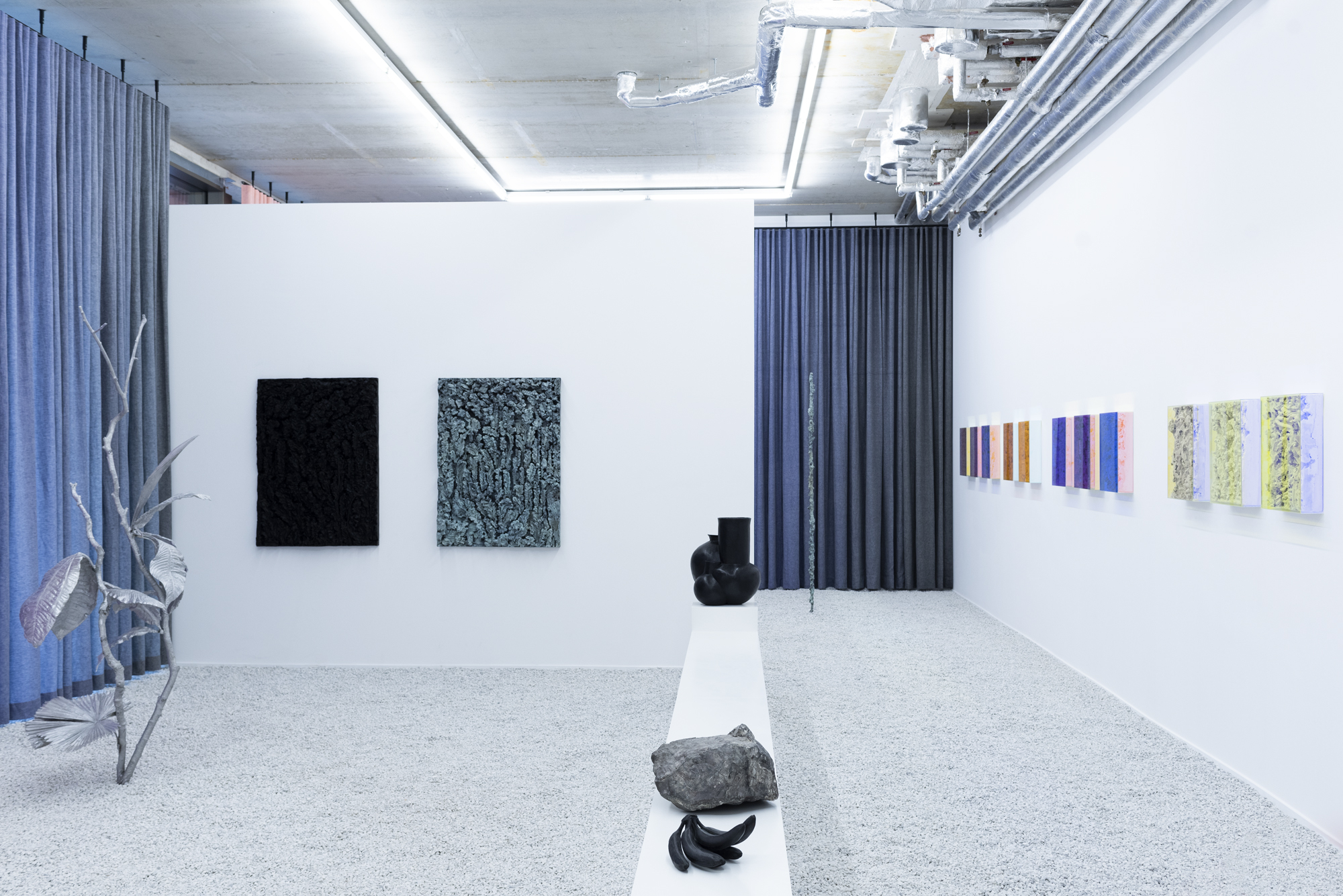 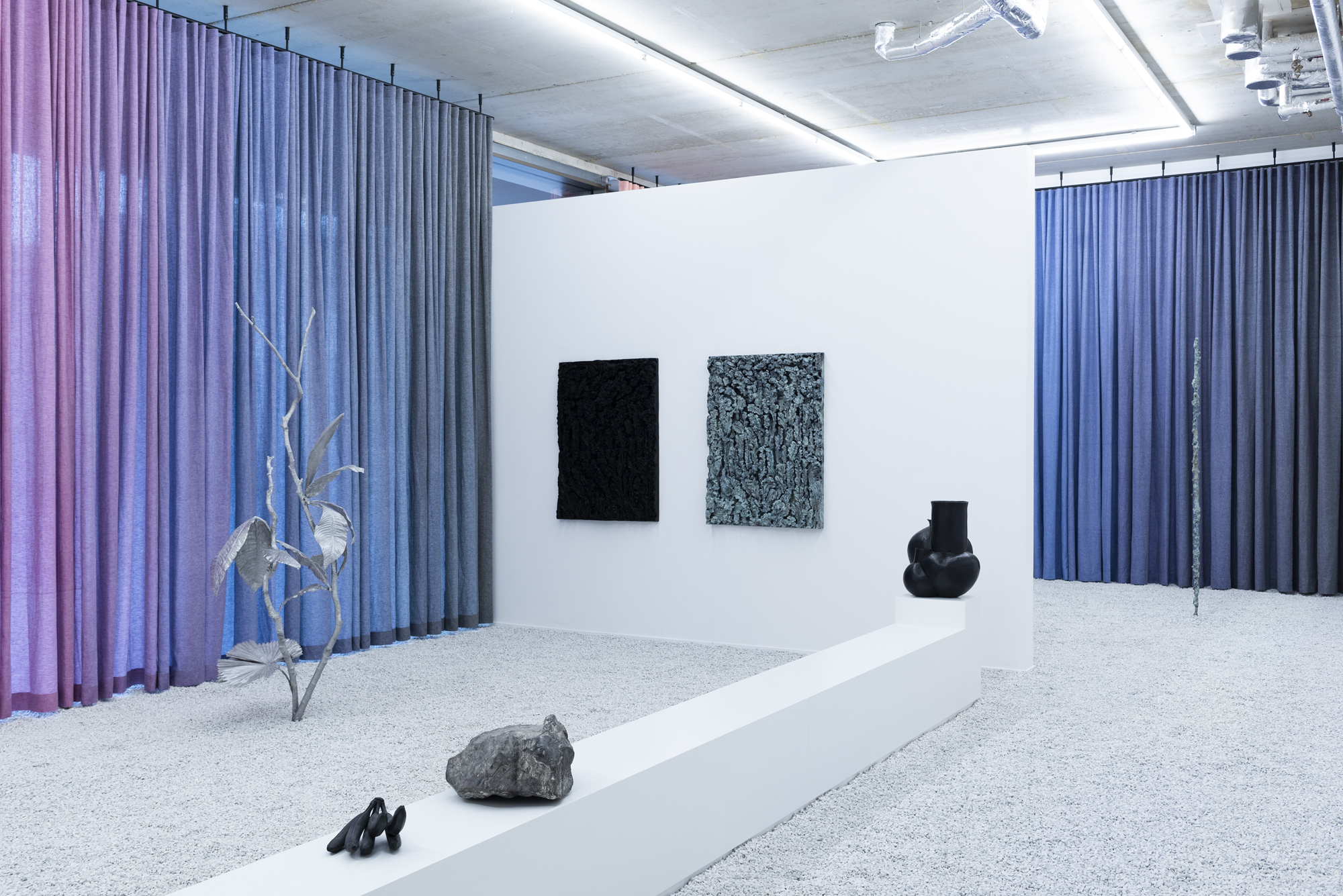 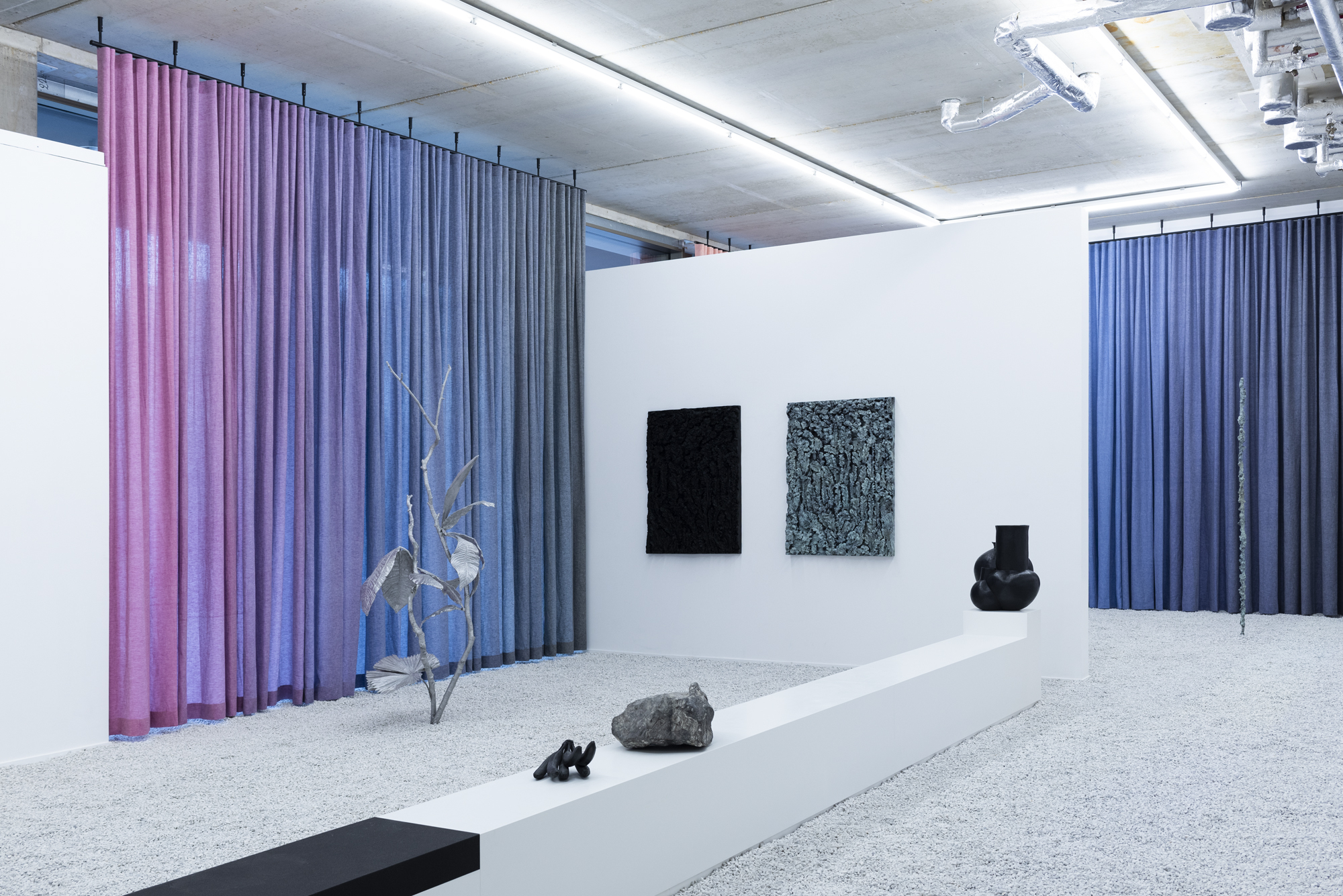 The strata of the Earth is a jumbled museum. Embedded in the sediment is a text that contains limits and boundaries which evade the rational order, and social structures which confine art.
-Robert Smithson, A Sedimentation of the Mind, 1968

The final decades of last century saw the proliferation of a tendency within sculpture whereby the autonomous/self-contained art-object was rejected in favour of expansive multimedia installations. While such inclinations remain prominent, recent years have seen a notable return to more traditional approaches. There has been a resurgence of artists using materials such as clay, plaster, bronze and carved wood. This is coupled with a revival of figuration; a return to representing the body in a manner evocative of modernist and classical idioms. The work of Filip Vervaet exemplifies these aforementioned tendencies. His sculptural installations often refer to the history of Western Art, especially twentieth century sculpture, with allusions to Rodin and Rosso particularly evident. However, while Vervaet may cite the history of sculpture the visual language he has devised is entirely his own. His vocabulary could only have been created by an artist familiar with the vicissitudes of our hyperreal, accelerated world in which electronic screens and digital surfaces proliferate.
Previous works by Vervaet included motifs that signify exoticism, tropical ferns or bunches of bananas cast in bronze for example. In this solo exhibition at PLUS-ONE Gallery new motifs with similar connotations are introduced such as the four-masted ship that calls to mind far-flung maritime voyages and exploratory (possibly colonial?) expeditions. Here Vervaet takes a relatively common, kitsch domestic ornament and subjects it to a variety of processes that transform it into an ambiguous artefact that looks like something unearthed in an archaeological excavation. The work exemplifies how many of Vervaet’s works possess a timeless quality, appearing simultaneously ancient but possessing details that are impossible to date accurately. As the title of this exhibition suggests Vervaet also looks to geology as an impetus for his work, what Robert Smithson refers to as “the layers of prehistoric material entombed in the Earth’s crust”. Ultimately, Vervaet’s work demonstrates a desire to create mysterious objects that would best be described as numinous. Originating from the Latin word numen meaning
www.plus-one.be PLUS-ONE Gallery @plus_one_art Léon Stynenstraat 21, 2000 Antwerp Vlaamse Kaai 74-75, 2000 Antwerp

“arousing spiritual or religious emotion; mysterious or awe-inspiring” the numinous is that which gives expression to aspects of the holy or sacred that are foundational to religious experience. Numinosity can be described as a type of mysterious awe that evokes something so arcane that it cannot be described or communicated via language.
Vervaet’s works emerge from laborious physical processes such as moulding, incising, casting and pouring. The resulting objects are frequently coupled with/encased by other elements such as chromatic glass; innovative display structures; optical illusions and dramatic lighting all of which transform inert elements (such as bronze) into what seem to be ‘living’ materials. Introducing movement and uncanny vitality Vervaet creates works of art that change (or appear to change) over the course of time or as we navigate around/through them. There is a dissolution of boundaries between different media, an opening up of the possibility that artworks may in fact be sentient entities who perceive us in the same way that we perceive them. In this way Vervaet’s works possess a unique mode of animism that can only be fully confronted in the flesh. In addition to this remarkable animism, there is an imperceptible depth to some of his works, making them appear like portals or vortices. This points to the fact that Vervaet is not only concerned with producing discrete objects; he expands the frontiers of sculpture in order to create immersive environments. His exhibitions are invitations to engage in tangible experience that are best described as adventures in phenomenology.