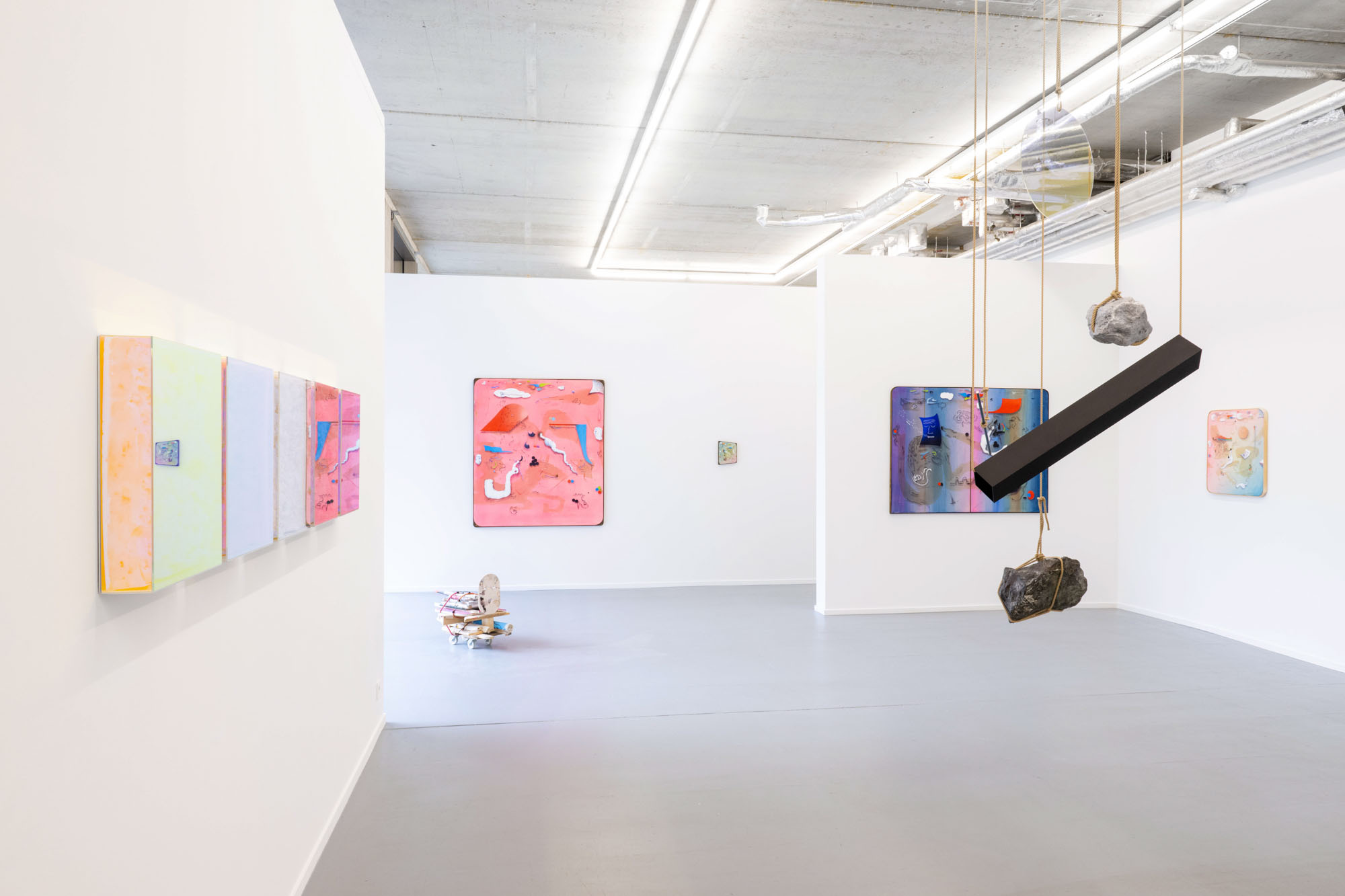 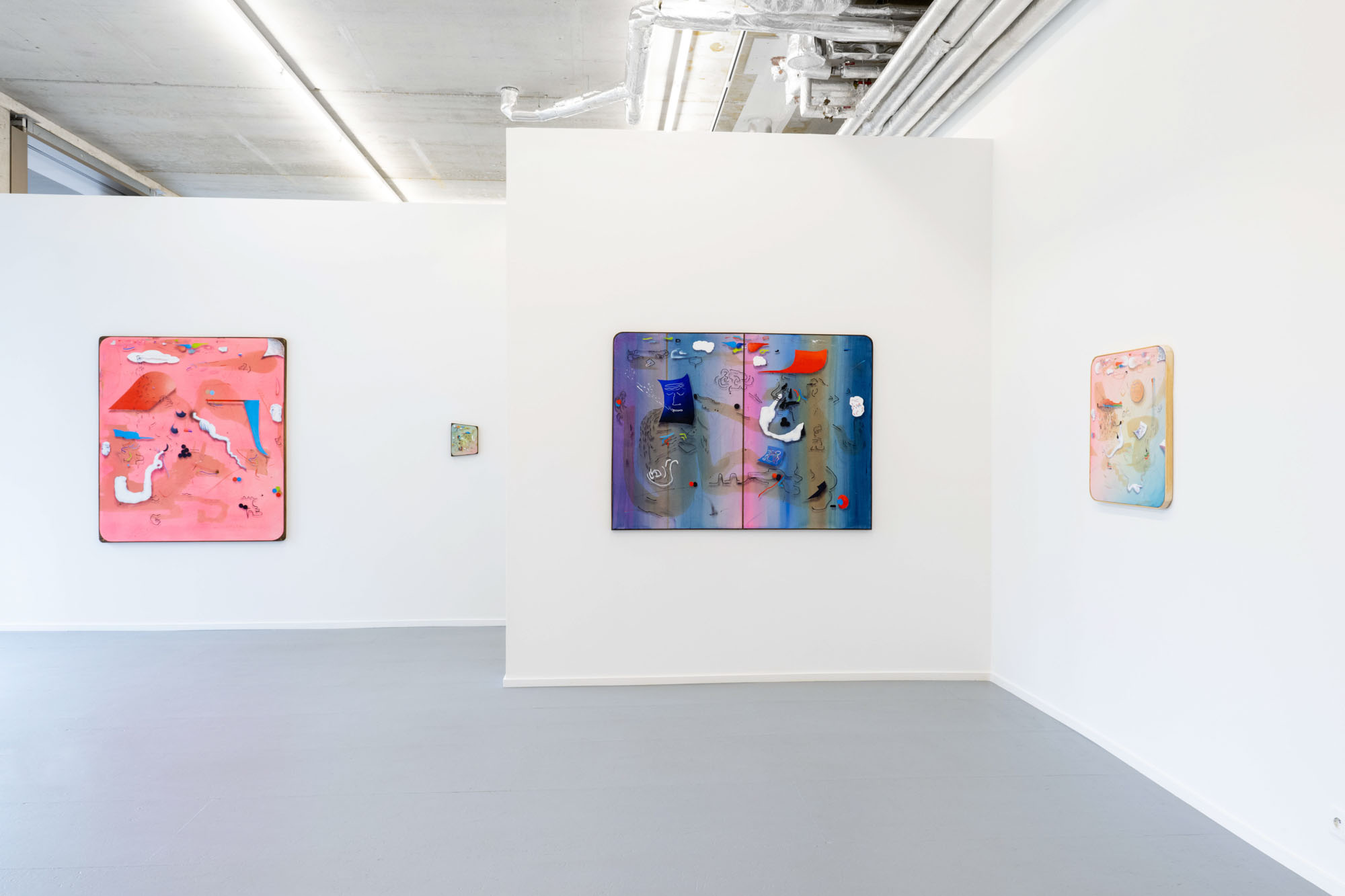 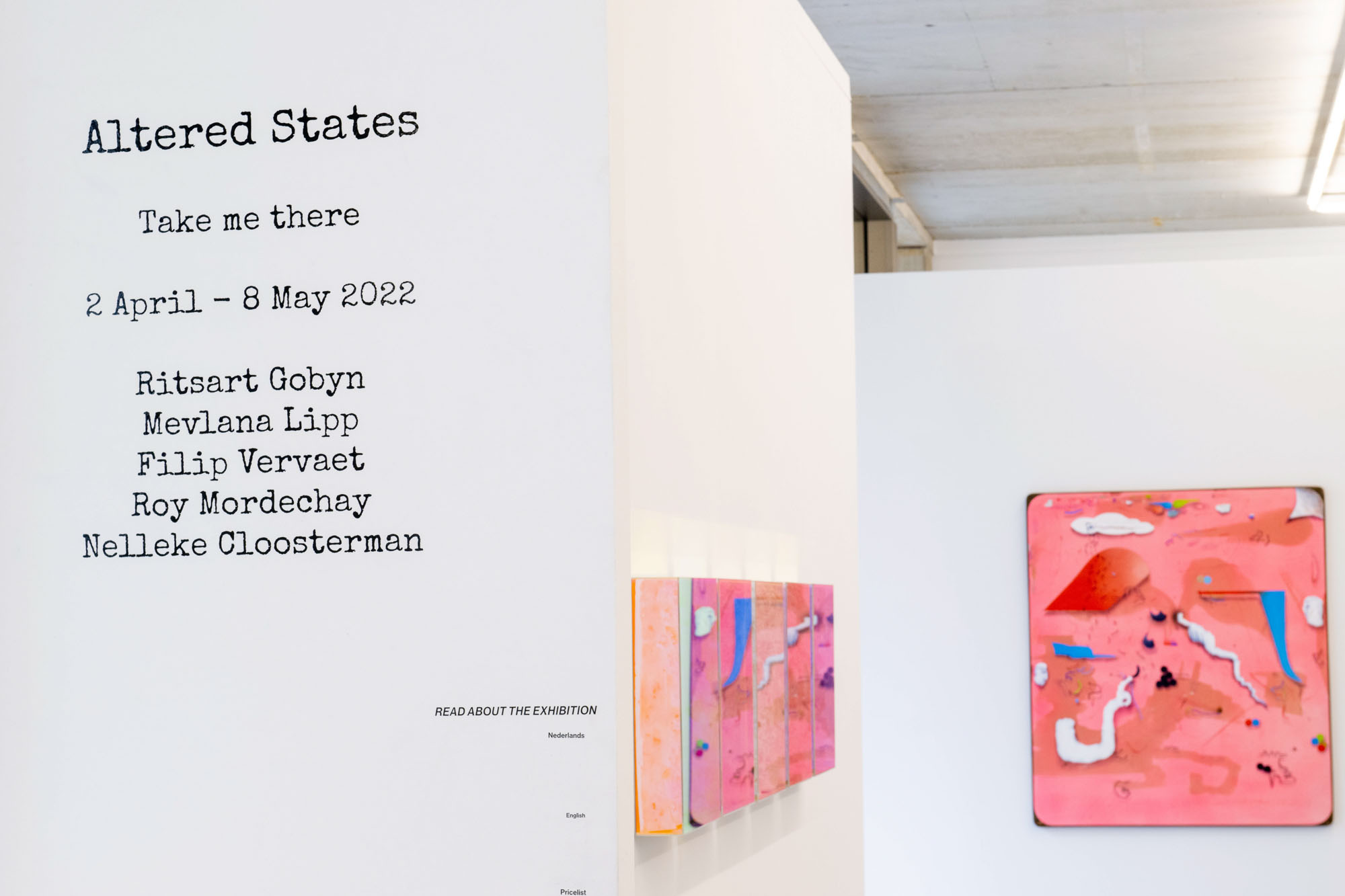 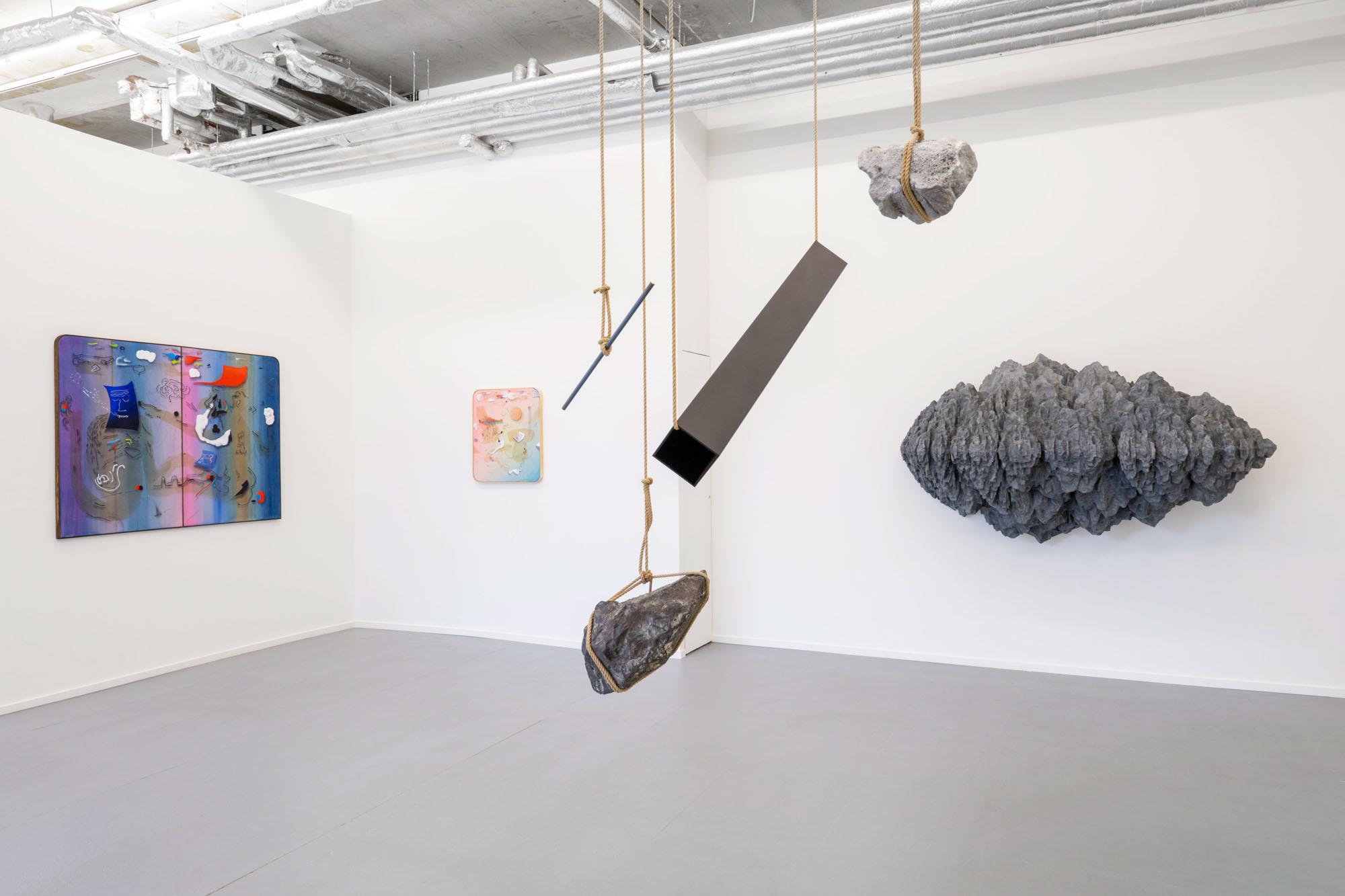 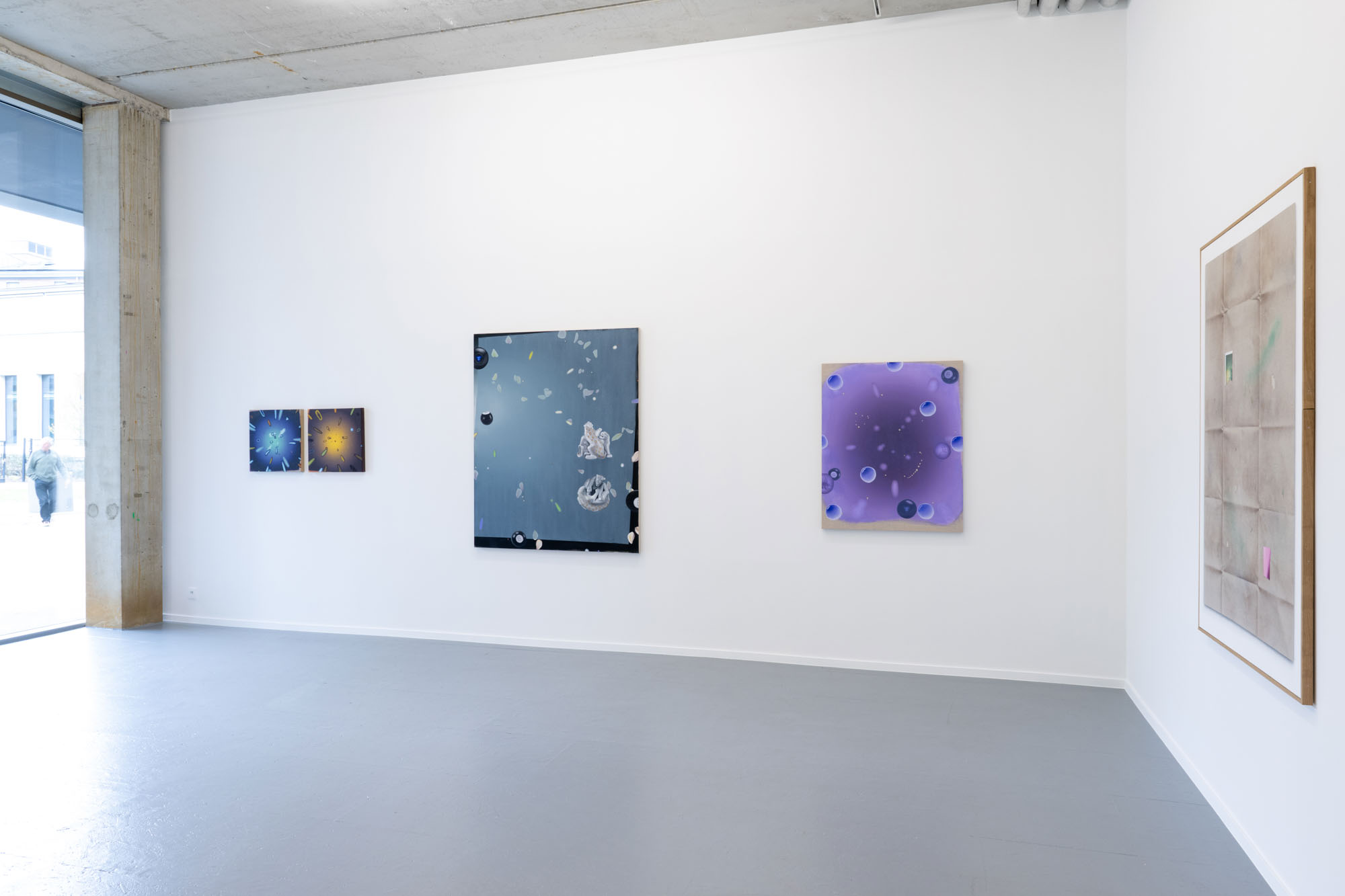 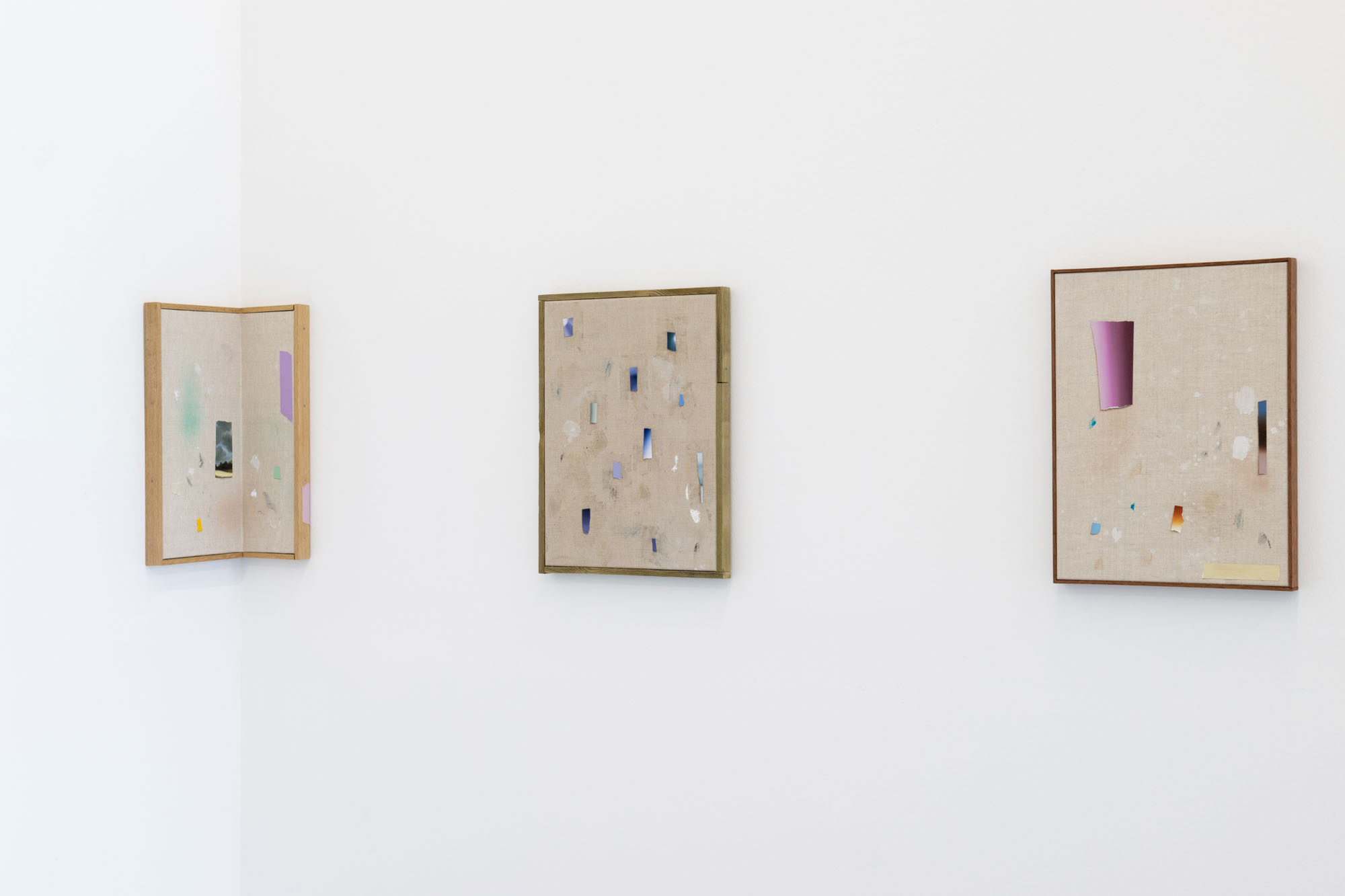 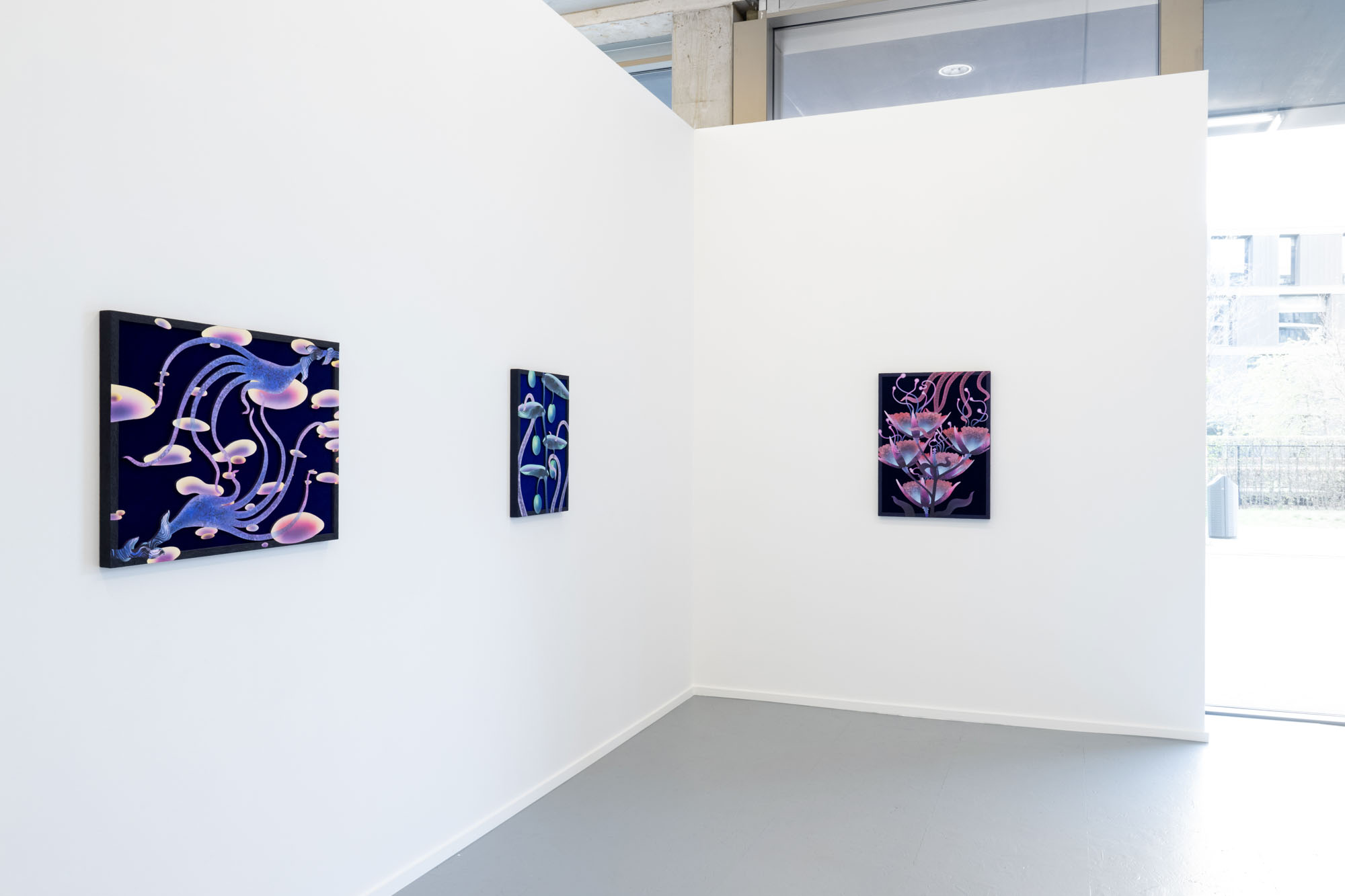 Altered States
Take me there

We have a suggestion that before we decide either to save the planet or destroy it we pause for a minute of silence. A silence where you stop talking to yourself, because as long as there is thought you will never truly be in touch with the real world! What is the real world? Some say it is physical other claim it to be spiritual, but both those theories are just concepts of words.

Altered states of consciousness, sometimes called non-ordinary states, include various mental states in which the mind can be aware but is not in its usual wakeful condition, such as during hypnosis, meditation, hallucination, trance, and the dream stage.