Vivien Zhang (b 1990, Beijing) is a London-based artist and grew up in China, Kenya and Thailand. Zhang is named on the 2017 Forbes 30 Under 30 Asia list, and is the recipient of the Abbey Award 2016-17 at the British School at Rome and the Chadwell Award 2014-15. She received her MA in Painting from the Royal College of Art (London) after completing her undergraduate at the Slade School of Fine Art, UCL (London).

Vivien Zhang's work reflects disjunctions one experiences as a third-culture citizen and also as a digital native. Zhang's paintings present a cultural and geographical fluidity that interrogates the palimpsest nature of contemporary culture, the casual appropriation of visual tropes, and the role of post-production in making works of art today. Zhang collates motifs and manifest them in various combinations in her paintings. Examples of these motifs include "manicules" found in early European manuscripts, the mathematical shape Gömböc, and 20th Century map projections. 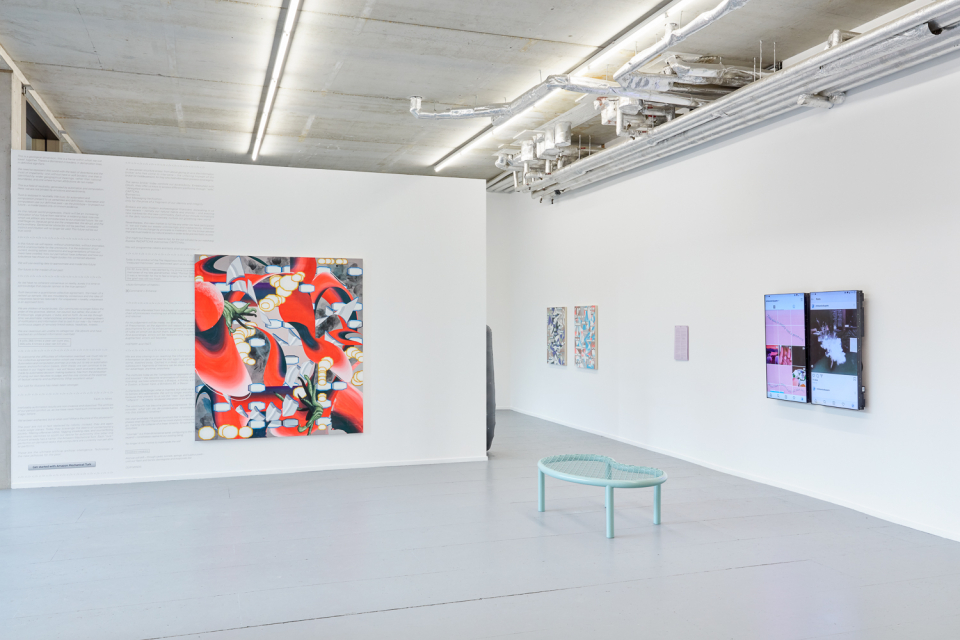 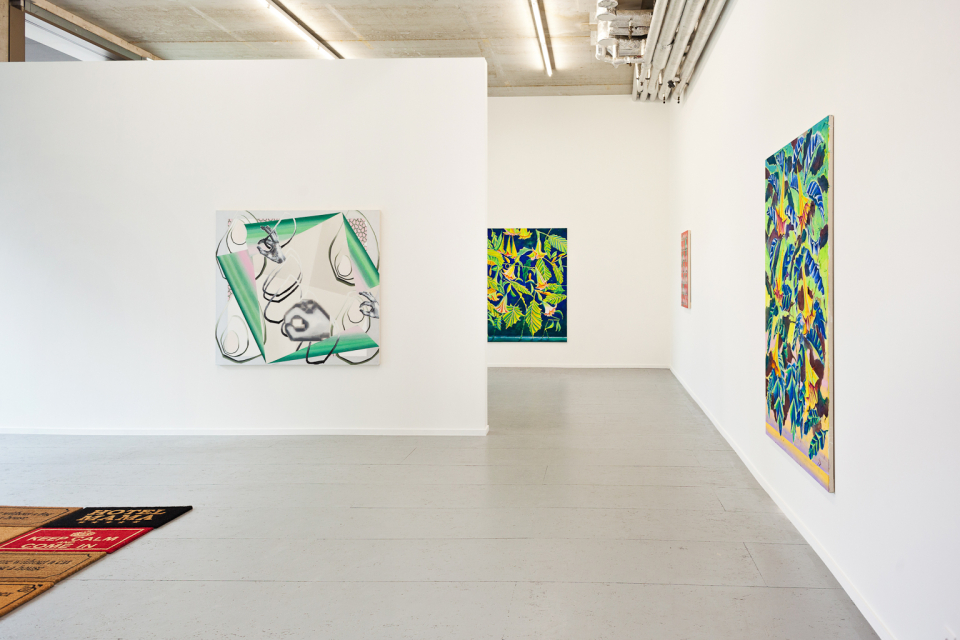