Tom Volkaert assigns an important role to coincidence. While there exist detailed recipes for glazing ceramics in the oven, he refuses to use them and allows a metaphorical invisible warm hand to continue moulding his sculptures inside the oven. Whatever goes ‘wrong’, whatever crack or hole might appear, he considers an added value. On top of that, he often incorporates ready-mades or found objects into his sculptures, as a way of staying connected to his local surroundings. He often reuses broken parts of previous works, as a way to reconnect to his own art, and of representing himself as an artist. In a way, all his works are distorted self-portraits.

For Volkaert, there is no distinction between his art and his life. The ready-made parts of his works are always local. The speed with which he chooses to assemble and glaze his ceramics, is a symbol of his artistic practice, but also of his generation. This speed, and the seemingly careless production of his works, is typical of a society in which the abundant availability of consumer objects is directly proportional to their short lifespan. 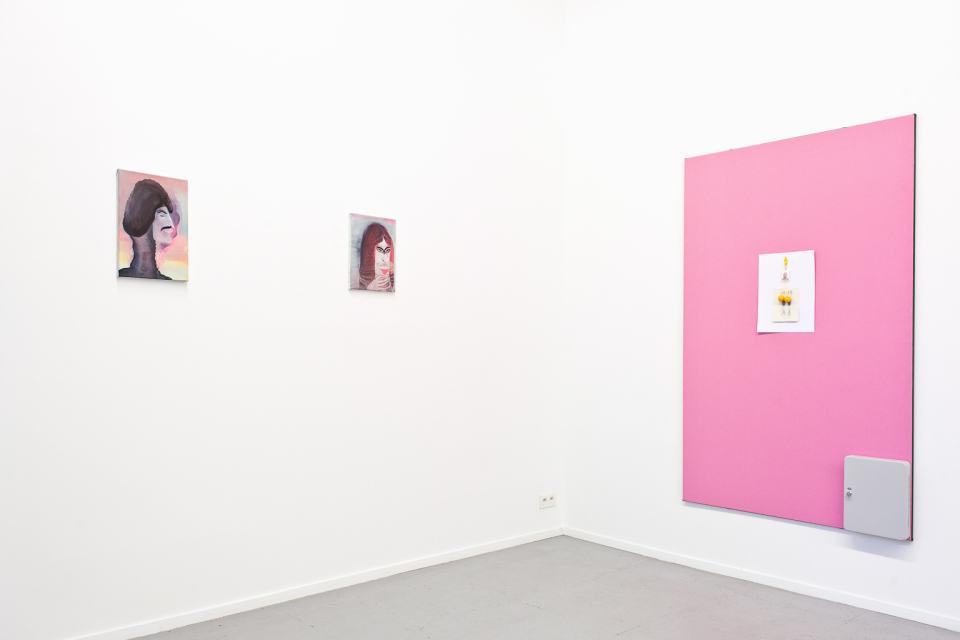 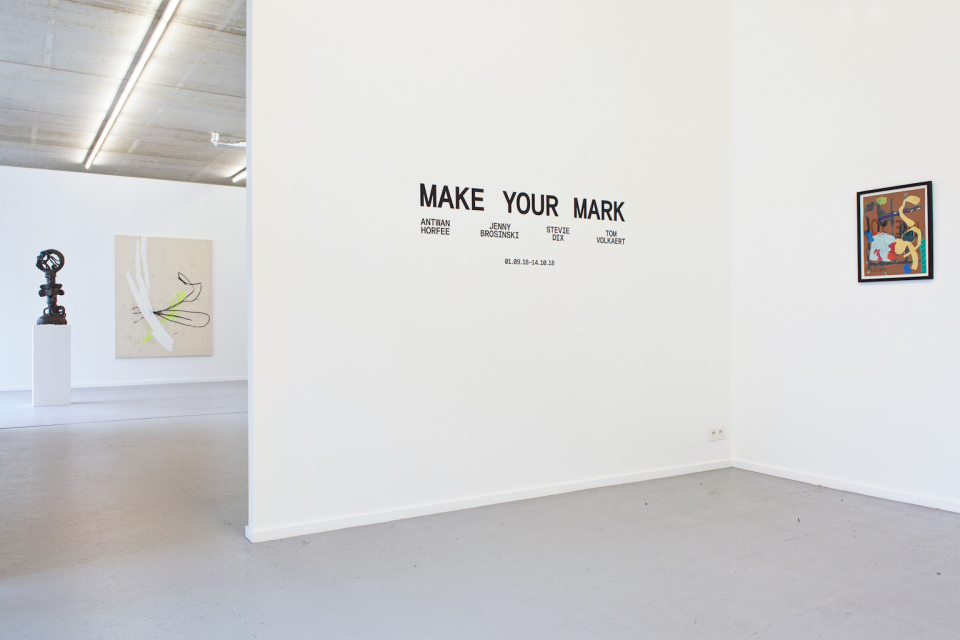 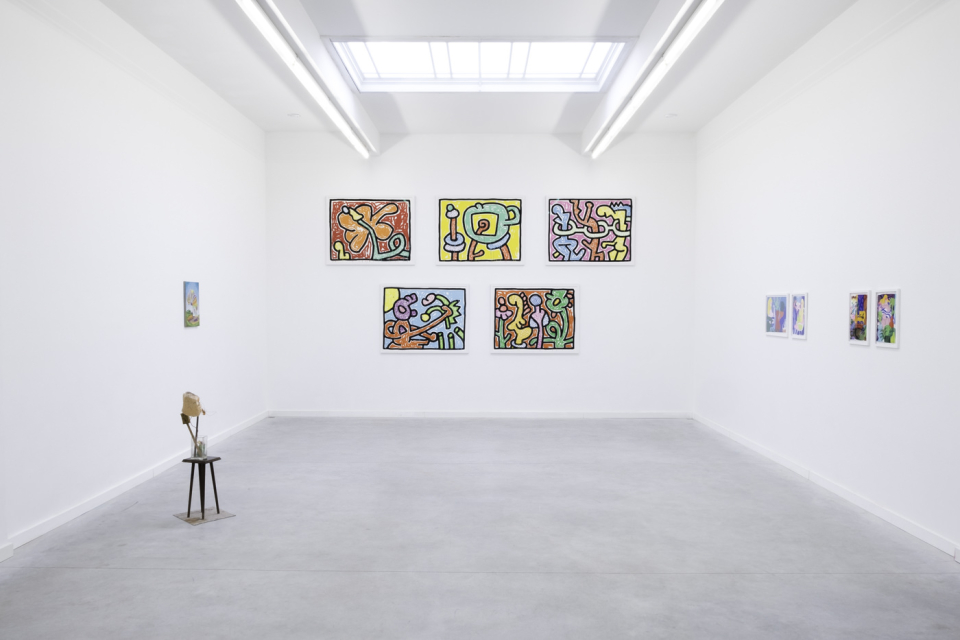