After studying French literature and working as a research assistant at Ghent University, at the end of the 1960s he found his way into the art scene. In 1970 he showed large format erotic drawings at the Fitzroy Gallery in Brussels, and the following year exhibited the Schwind Collection, a series of remakes by the nouveaux réalistes. The confusion was only increased by the fact that hardly anyone knew who was behind this pseudonym. In the context of the Schwind Foundation, he then set up pseudo-exhibitions of successful art using the same procedure, calling them ‘hommages’ or ‘appropriations’; the movements and artists he covered included arte povera, Christo, Fontana and Broodthaers. His interventions soon became more conceptual and in 1974 he took part in overview exhibitions of contemporary art in Antwerp and Bruges. He also worked on a Belgian collection, whose crowning work was a large funeral wreath and the words ‘A notre cher art belge/Schwind’ on the tricolour ribbon. In 1976 a fictitious announcement of his death put an end to a short but intense career that conflicted with the unwritten rules of the art world. 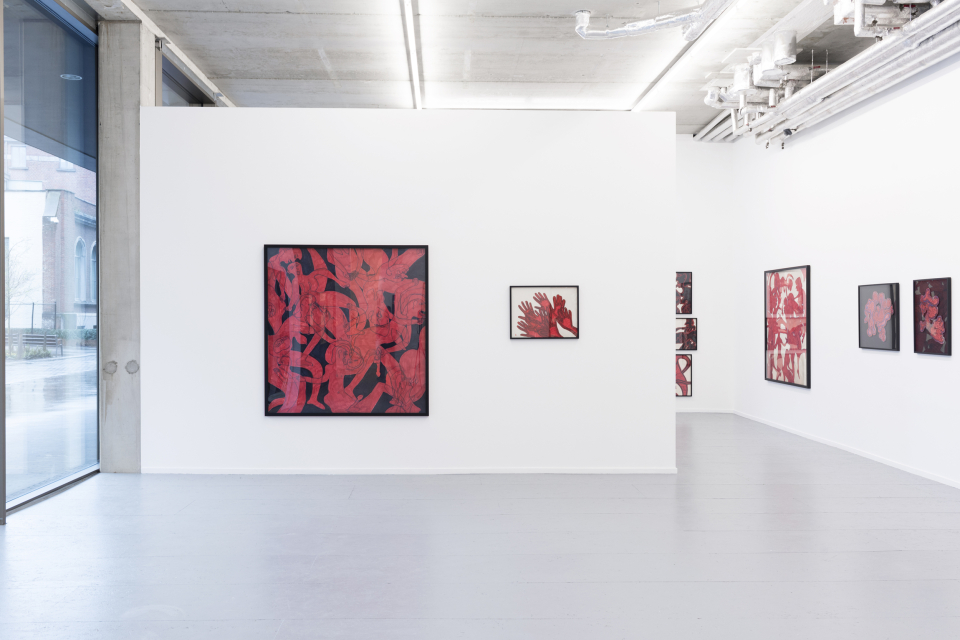